The coal industry was already struggling. Now it’s getting hammered by coronavirus

'Everything that can go wrong, has gone wrong' 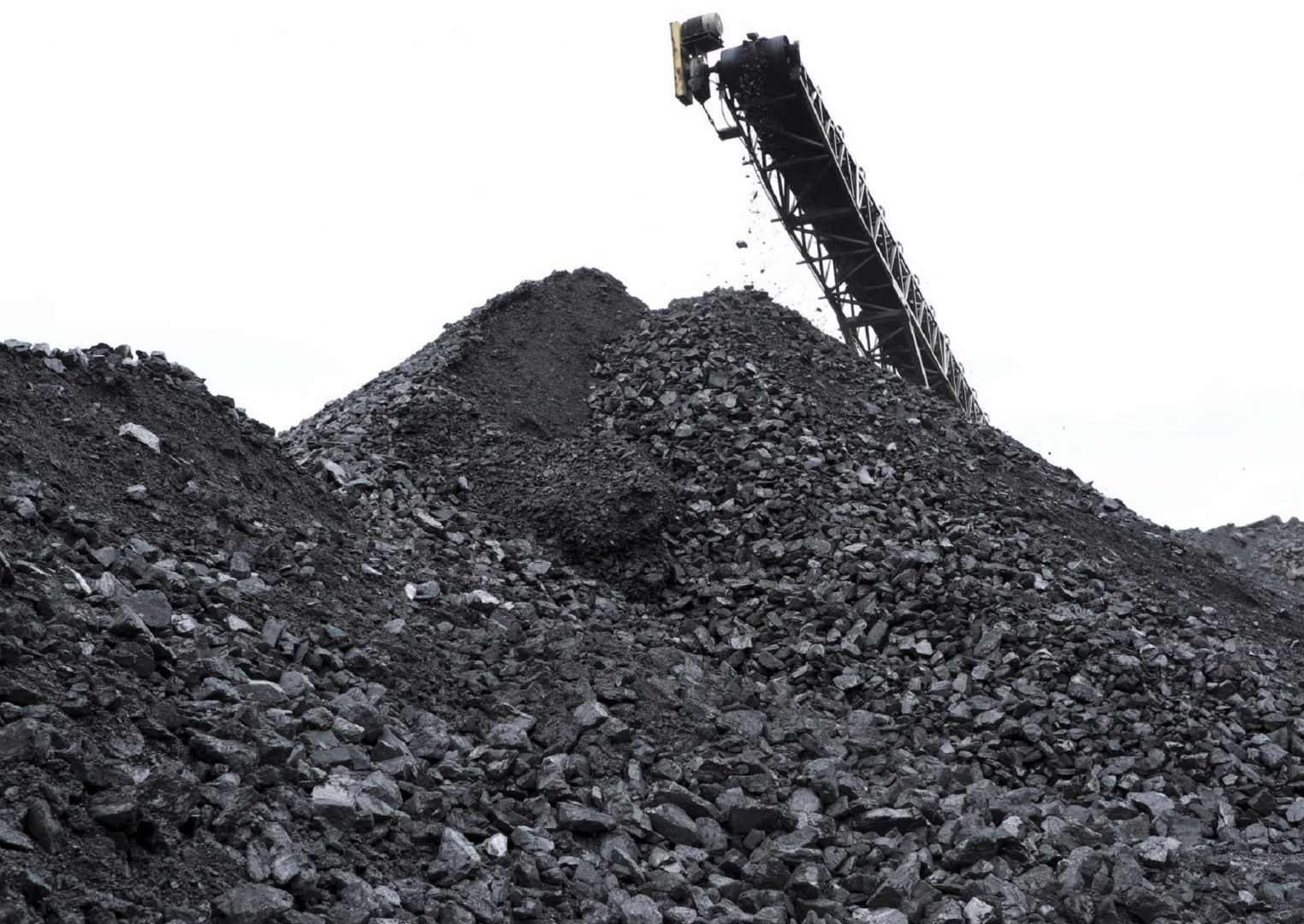 Andrew Blumenfeld has been around the coal industry for over three decades. He’s seen his fair number of bad times for the industry. And Blumenfeld, a coal industry analyst with the firm IHS Markit, says this downturn is as bad as he’s ever seen.

“It doesn’t compare — we have seen some relatively severe downturns. But nothing this sudden and this severe,” Blumenfeld said.

Businesses have shuttered to slow the spread of COVID-19, and as a result, electricity use is down. That has hurt coal in particular.

Five years ago, coal made up one third of the nation’s electricity. This year it’s around half of that.

Since the coronavirus hit the U.S., coal mines across the country have begun shutting down, laying off workers and slowing production. Bankruptcies loom everywhere in the industry.

In Pennsylvania, Consol idled its Enlow Fork mine in Washington County, citing low demand. Just over the border in West Virginia, Longview Power — the most efficient coal-fired power plant in the country — filed for bankruptcy, citing reduced demand because of coronavirus. 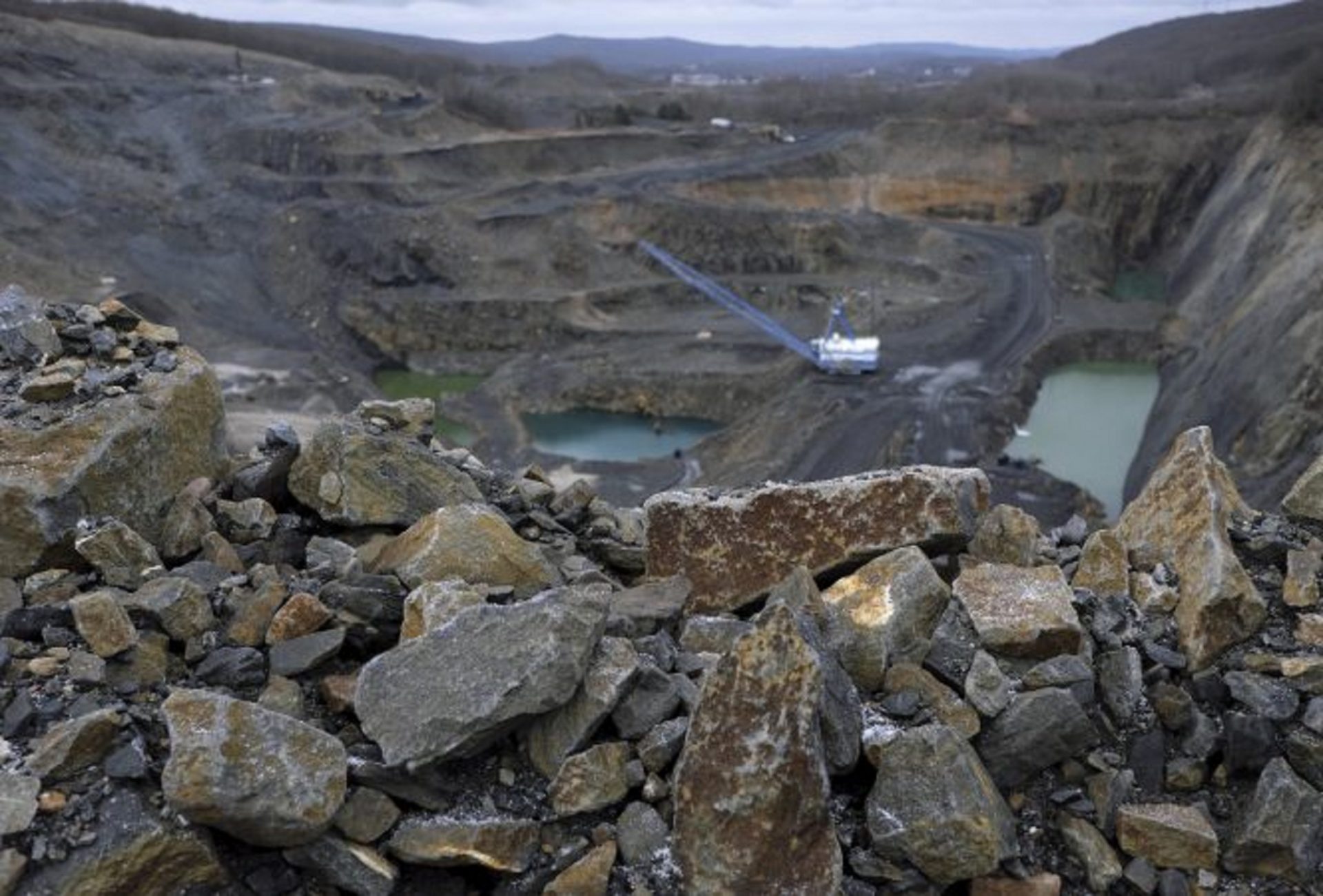 A view of Blaschak coal mine in Mahanoy City.

“Just about everything that can go wrong, has gone wrong for the coal industry,” said Matthew Preston, a coal analyst at the firm Wood Mackenzie. He said coal demand this year is down between 35 and 40 percent from last year, “and last year wasn’t a great year.”

Coal has been struggling for many years. Now, there’s a drop in demand because of the economic shutdown (as well as warmer weather).

In the mid-Atlantic power grid, that demand fell by 8 to 9 percent in March.

Preston said that right now, coal is more expensive than natural gas, wind or solar in many parts of the country. So when demand slows, coal plants are the first to shut down.

In fact, over three days earlier this month, wind and solar actually produced more electricity than coal in the U.S., the first time that has happened, according to a new research note from the Rhodium Group.

Rhodium found that coal accounted for just 16.4 percent of U.S. electric power from mid-March to mid-April, compared with 22.5 percent for a similar period last year.

All of this means that — just as with the oil glut — there’s too much coal sitting around.

Blumenfeld says coal stockpiles at power plants were “basically double what it should be at this time of year.” He also suspects excess inventory is forcing some mining companies to shut down.

Aldina said coal plants could decide to run at a loss this summer, just to burn off excess stock. He sees a potential rebound for coal next year if natural gas prices rise as expected.

The industry’s problems weigh on people like James Starcher. He works at Contura Energy’s Cumberland mine, where 46 miners were laid off last week.

Starcher, 44, of Grafton, W. Va., was not among the layoffs. But he says the 500 or so other miners who work there are worried for the future of the jobs.

Analysts say there could be more layoffs, bankruptcies and shutdowns this year. And if coal-fired power plants decide to retire early, then the damage inflicted by the coronavirus on the industry could leave a permanent mark.

'Horrible hybrids': the plastic products that give recyclers nightmares — and what you can use instead