Report shows some progress in Pennsylvania, but challenges remain 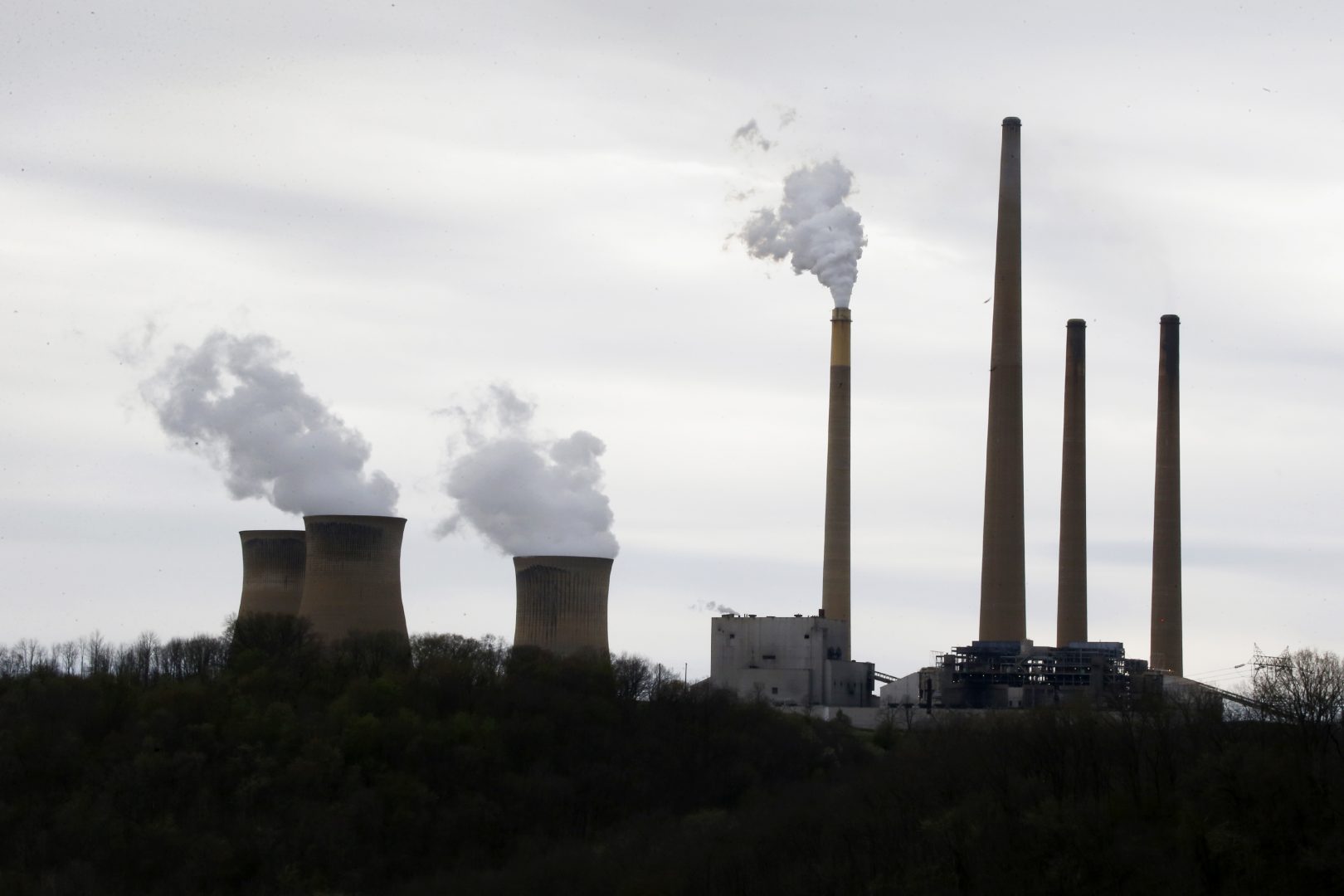 The American Lung Association’s annual report card on air quality found more U.S. cities and more people experienced unhealthy air than in the previous report. And it ranked the Philadelphia and Pittsburgh areas as among the most polluted in the country.

The association says its 2020 State of the Air report provides more evidence that climate change is making it harder to protect human health.

“Rather climate change has been likened to weighting the dice in such a way that such events are more likely to occur,” he said.

The report pointed to a greater number of high ozone days and widespread wildfires as examples of events exacerbated by a changing climate.

The report examined data between 2016 and 2018 from the Environmental Protection Agency on ozone, or smog, as well as spikes and year-round averages for particle pollution, or soot.

The three years covered in the report are among the five hottest years on record.

James Fabisiak, a professor of environmental and occupational health at the University of Pittsburgh, said the rising ozone levels in this report stood out to him, since they had fallen in previous reports.

He said ozone doesn’t come from a single source, and it’s aggravated by higher temperatures.

“Therefore, climate change becomes a particular — at least, good — candidate as for why you might be seeing that particular change,” he said.

Allen Robinson, a professor of engineering and public policy at Carnegie Mellon University, said the measures put in place to control air pollution may become less effective because of climate change.

“We’re reducing emissions from cars and anthropogenic sources, but all of a sudden, if those reductions are offset by all these wildfire emissions, the air quality may not get better,” he said. “I think, with climate, there’s a lot of that kind of trade-off that’s sort of going on…which is very frustrating.”

Pennsylvania’s largest cities had some improvement, but the report indicates the air quality in the Pittsburgh and Philadelphia areas is not good.

Even though Philadelphia saw less days with high levels of ozone compared the last report, the city and surrounding area, including Reading and Camden, N.J., ranked 23rd most polluted in the country this year. It also saw increases in its year-round average levels of fine particle pollution, raising it from 18th worst in last year’s report to 12th worst in the 2020 report.

Allegheny County, home to Pittsburgh, was one of only 14 counties nationwide to fail all three metrics.

The Pittsburgh area, which includes parts of Pennsylvania, Ohio and West Virginia, was the only one of the country’s worst 25 cities for short-term particle pollution that was east of Utah. That’s even though the area matched its best-ever year-round average concentration of fine particle pollution and saw fewer days with unhealthy spikes.

The report’s rankings don’t always show progress over time. Robinson has been studying the air quality in Pittsburgh for two decades.

“There’s been enormous progress,” he said, “but what we’ve also learned is that there are health effects at pretty low levels. In that context, even though the air is so much dramatically more clean than it was a decade ago, two decades ago, four decades ago, you know, it’s still unhealthy.”

The Lung Association says ozone pollution can harm even healthy people, but is particularly dangerous for children, older adults and people with lung diseases such as chronic obstructive pulmonary disease or asthma.

“Particle pollution can lodge deep in the lungs and can even enter the bloodstream. It can trigger asthma attacks, heart attacks and strokes and cause lung cancer,” said Stewart, with the Lung Association.

Central Pennsylvania counties saw improvements in air quality across the board in the 2020 report.

The Harrisburg-York-Lebanon metro area posted its best results ever in all three measures for the second straight year. The area’s year-round level of fine particle pollution dropped from 24th worst in the country last year to 41st worst in the current report.

York County reduced its daily spikes of fine particle pollution enough that it earned the metro area’s first A grade, placing the county on the list of cleanest counties in the nation for that pollutant.

Lancaster County’s metro area showed enough improvement in year-round particle pollution levels that it was able to leave the list of the 25 worst cities for the measure.

The three-county Scranton-Wilkes-Barre metro area also saw its best results to date for all three measures.

Stewart said the Lung Association is calling on the federal government to make sure there are not rollbacks on the types of regulations and laws like the now 50-year-old Clean Air Act and instead continue the progress that has already been made.