How some of Pa.’s public utility companies are adjusting during COVID-19 | StateImpact Pennsylvania Skip Navigation

How some of Pa.’s public utility companies are adjusting during COVID-19 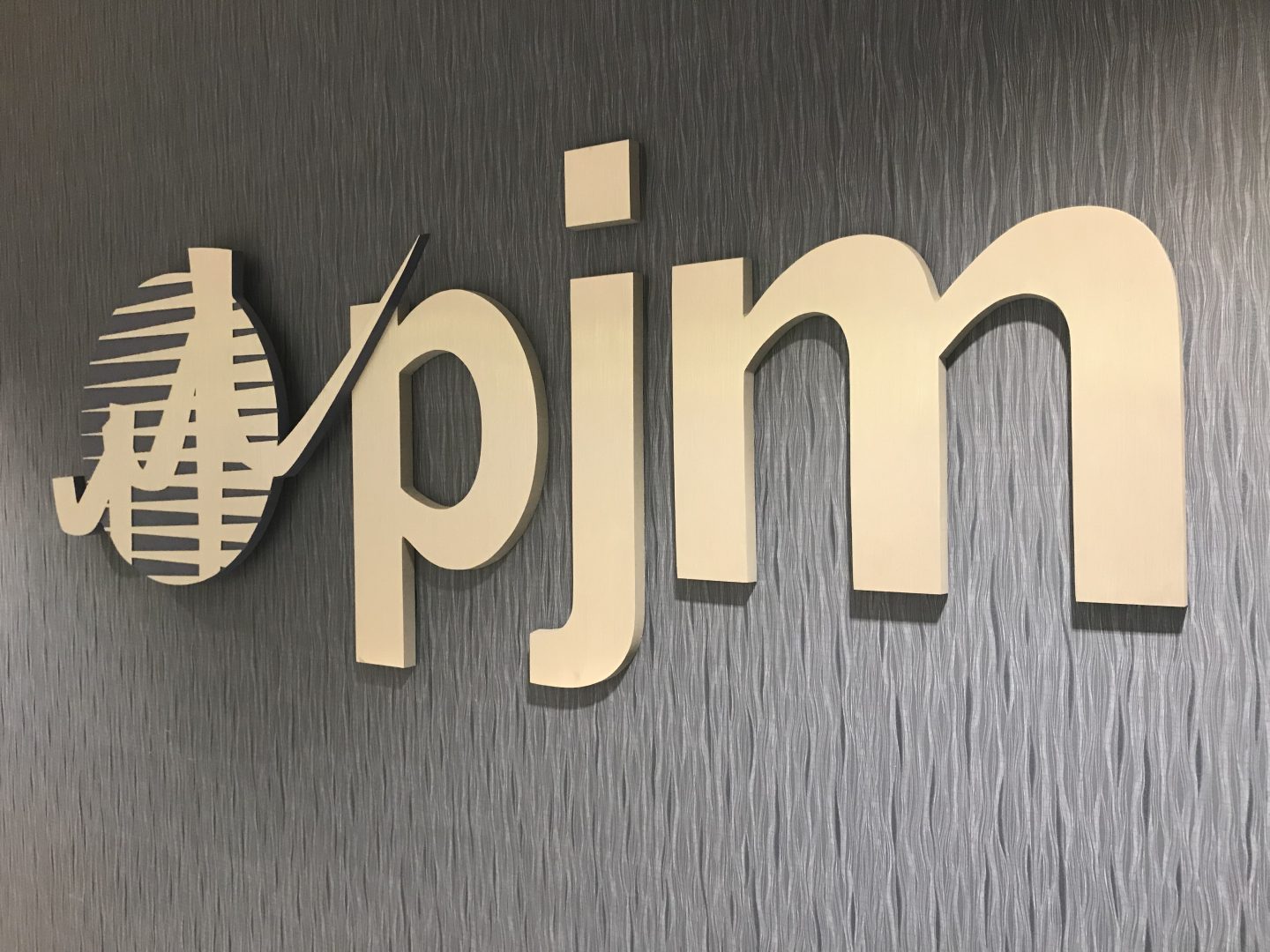 All of our lives are upended in some way by the pandemic. But there are a few things we still count on: Energy companies are working to keep the lights on; public water systems are pumping clean, running water; and natural-gas providers continue to supply their product to homes through pipeline systems.

StateImpact Pennsylvania reporter Susan Phillips covers energy and the environment. She joins “Morning Edition” host Jennifer Lynn to talk about how the new coronavirus outbreak is affecting her beat.

Susan, should we take the fact that our lights are on for granted? I mean, what goes into keeping the utilities functioning at this time?

You know, the utilities have actually planned for these types of pandemics. Back in 2003, during the SARS epidemic, that was one of the things that tipped them off that they really need to look forward and plan for this. And for instance, PJM Interconnection, which is the grid operator for our area, they have most of their employees working from home. But there are about 60 to 75 people who still have to show up in the control room, which is in Montgomery County. And they have two different control rooms, so they could possibly isolate people. A lot of the electrical utilities have also planned for this. One of the things, obviously, is there are crews that still have to go out there, but so far, so good. There hasn’t been any issues with electricity or water or gas.

Well, recently, the Environmental Protection Agency announced they would not enforce some rules during the pandemic. Should we be worried that no one is watching, for instance, polluters at this time?

That’s an issue. I mean, most of the ways that we know if anything happened is completely reliant upon the companies themselves reporting that to the EPA. And so if that’s not required, that could be a big issue. You know, the COVID-19 illness is a respiratory illness. And so if there are releases of toxic air pollutants, a lot of people might not know that state and local governments actually do most of the oversight for the federal environmental rules. I mean, Delaware says nothing’s different, you know, than what they’ve ever done before. Pennsylvania DEP, the Department of Environmental Protection, says they’re considering waivers on a case-by-case basis from companies or polluters that would not have to report to them. The City of Philadelphia, I talked to them as well. And one of the things they said was that their largest polluters aren’t operating now anyway as part of the shutdown. It is a concern amongst a lot of people who are watching these companies that are operating right now.

Good point. Who else has relaxed some of its rules?

Yeah, it’s not just the EPA. It’s also federal pipeline safety regulators. The Nuclear Regulatory Commission has also relaxed some of its rules as well. You know, we see that with the Limerick power plant in Montgomery County, almost 2,000 workers from all across the country are now at the Limerick plant doing a nuclear refueling operation. And these refueling operations are planned ahead of time. I guess Montgomery County officials pleaded with Exelon, the company that runs the nuclear plant, not to do it, but Exelon refused. And one of the things that Exelon says is they have to do it to, you guessed it, keep the lights on.

What’s it like trying to get the information you need during the pandemic to cover your beat at this time? I know, for instance, on the Pennsylvania state websites, unless you have an urgent need to access records, they say don’t file any new right-to-know law requests at this time.

That’s right. I’ve gotten a number of emails from both the city and the state saying that my right- to-know requests will not be answered anytime soon. It has been kind of crazy because, you know, take, for instance, the Mariner East pipeline, something I’ve been covering for, you know, probably five, six years now. There were a lot of issues when the governor instituted the order that would not allow non-life-sustaining businesses to continue. There’s a lot of confusion over whether or not the Mariner East pipeline could continue. And it was back and forth and back and forth. Is it life-sustaining, non-life-sustaining? The typical press people I talked to didn’t know. The union didn’t know. Everyone was getting different information. Actually, at the end of, like, four or five days, we got word that the Wolf administration indeed did give Sunoco and Energy Transfer, the company that is building the pipeline, they did give them a waiver saying that pipeline construction is life-sustaining. So pipeline construction has continued.

Well, thank you so much, Susan Phillips. Joining us to talk about covering her beat in this very challenging time. She’s our energy and environmental reporter with StateImpact Pennsylvania. Thanks, Susan.