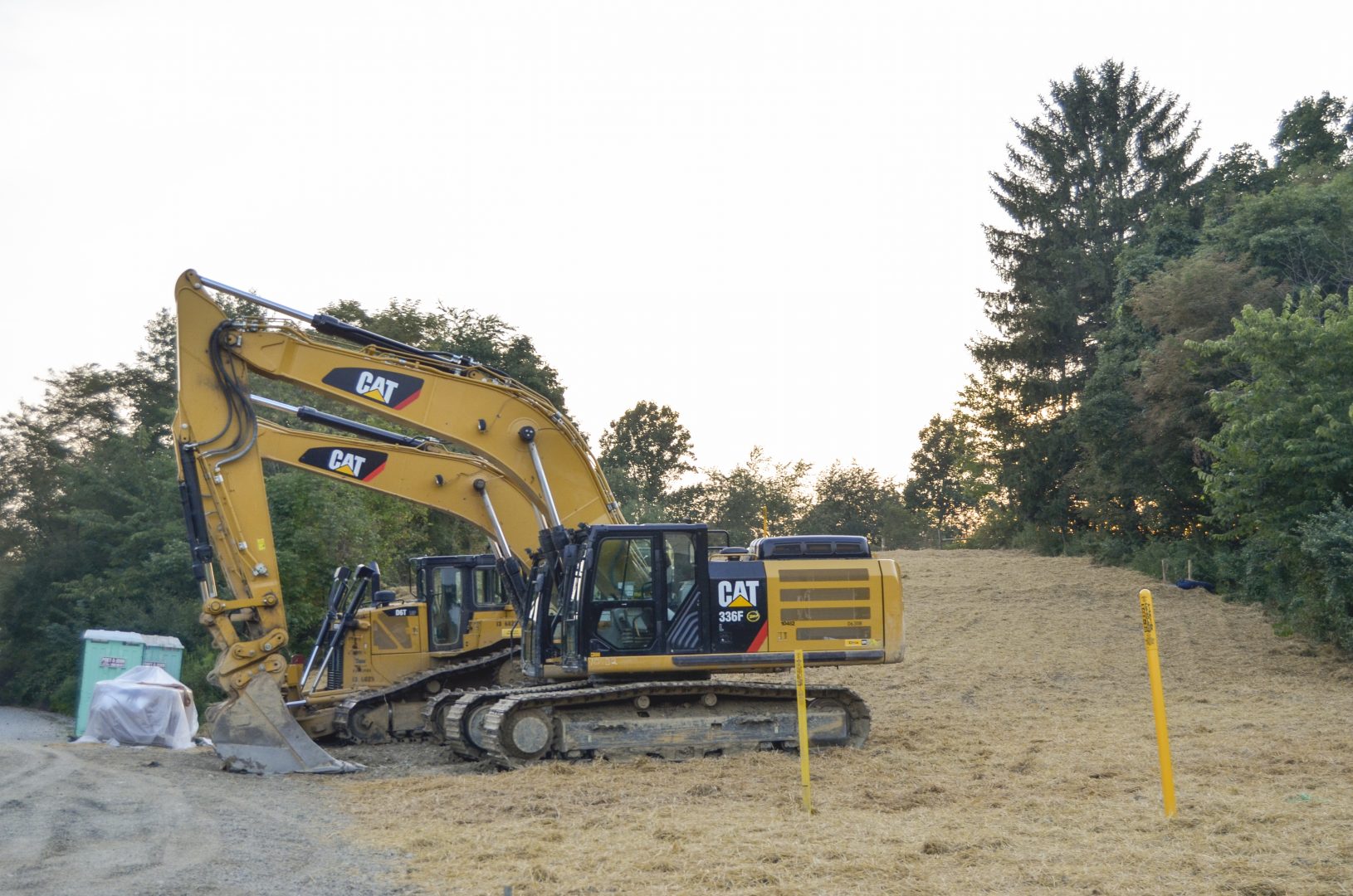 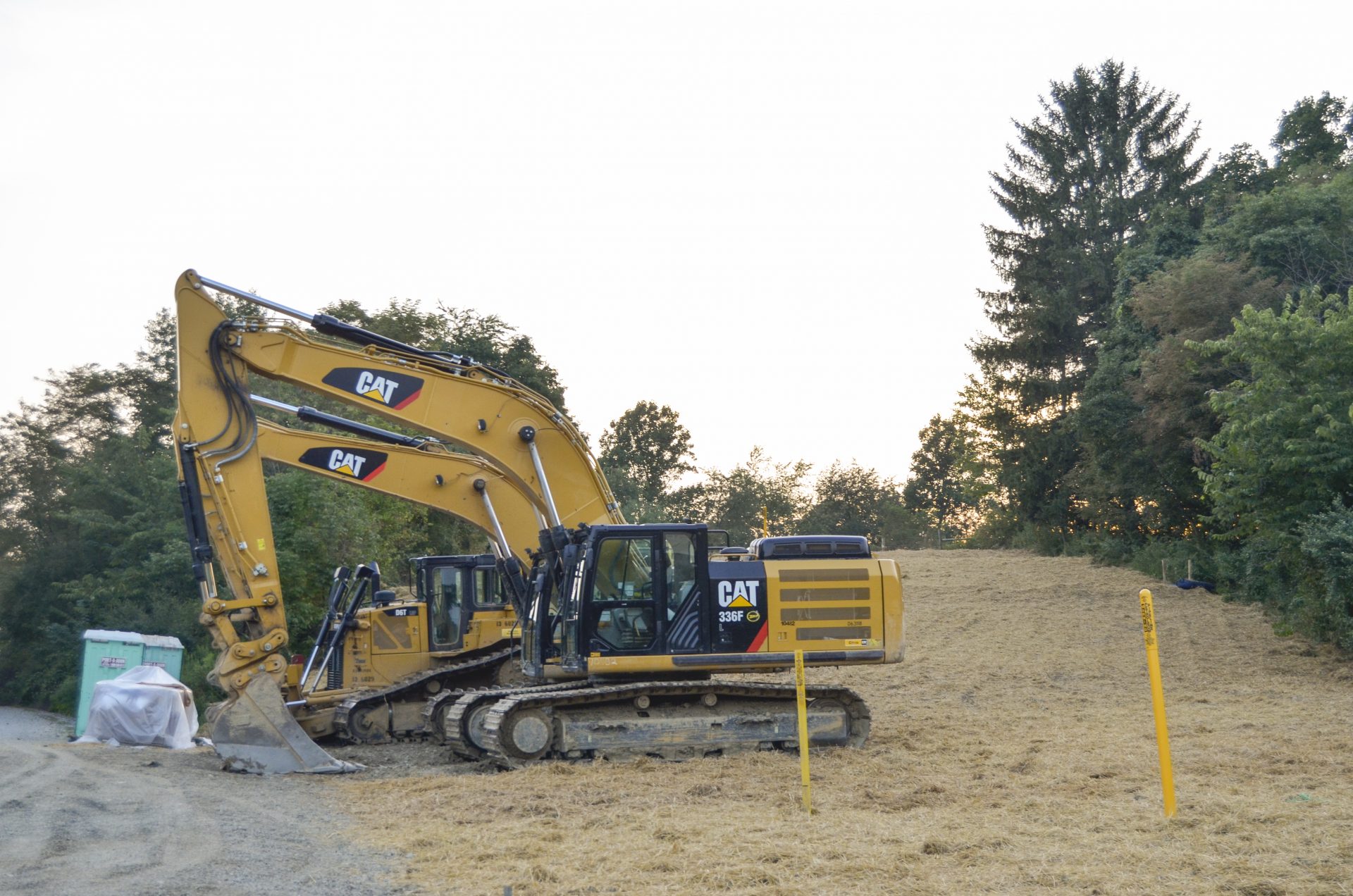 WITF’s coronavirus coverage is designed is to equip you with the information you need. Rather than chase every update, WITF will try to keep things in context and focus on helping you make decisions. See all coverage here.

What you should know
» Coronavirus facts & FAQ
» Map: Confirmed cases in the U.S. and around the world
» How to prepare your home for coronavirus

Mariner East pipeline builder Sunoco, a subsidiary of Energy Transfer, will continue construction at 15 separate work sites across the state, including three horizontal directional drilling operations, amid the coronavirus pandemic that has led the state to restrict business activity.

Sunoco/Energy Transfer submitted six requests for continued construction on Friday after Gov. Tom Wolf ordered all “non-life sustaining” businesses to suspend operations to help slow the spread of the novel coronavirus. The order includes pipeline construction among its list of hundreds of required closures, but companies can seek waivers. Energy Transfer spokesperson Lisa Coleman said the company received word on Wednesday that all of its requests had been granted.

“The waivers were requested to ensure the continued safety, integrity and stabilization of these construction sites,” Coleman wrote in an email.

The state said it has fielded about 16,000 requests from businesses so far.

Energy Transfer said it had suspended all of its drilling operations by Saturday, but ongoing maintenance and repair work continued after it received a waiver to do so from the Department of Community and Economic Development on Friday.

The company had sought a 10-day waiver for securing all sites.

Neither the PUC nor the DEP have authority to grant requests.

A spokesperson for DCED said it has no plans to release names of companies seeking waivers, including approvals or rejections, or details on how those decisions are made.

“Our top priority is the safety and protection of the Pennsylvania communities where this work is taking place,” Coleman wrote in an email.

But pipeline opponents say the company is skirting the rules to rush through a project that has already damaged wetlands, streams and private property, especially when the agencies tasked with oversight like the DEP and PUC are also operating at reduced capacity due to the coronavirus outbreak.

Clean Air Council, which has been involved in several lawsuits aimed at shutting down or ensuring greater safety of the line, said the requests for waivers are too broad and don’t all address safety concerns.

“It is frankly outrageous that in this time of crisis, Energy Transfer is trying to get around the critical protections Governor Wolf has put in place to minimize deaths of Pennsylvanians,” said Clean Air Council executive director Joseph Minott.

Energy Transfer’s granted waiver requests include two horizontal directional drilling operations in Westmoreland County, as well as an HDD site at Raystown Lake in Huntingdon County. Those operations are expected to be completed by May 1.

The waiver requests for two locations — in West Whiteland Township and in Middlesex Township, Cumberland County — were to avoid road closures.

Those include open pit locations in Blair, Westmoreland and Berks counties as well as three locations in Chester County, and one each in Lebanon and Dauphin counties, where there exists a potential for bore hole collapse.

Other waiver requests include a testing site in Delaware County and a new gathering pipeline in Lycoming County to connect a well head to the main pipeline. That waiver request says cessation of the work could damage an exceptional value waterway.

The company also requested and received a waiver to continue working on securing the Revolution pipeline as part of the consent decree negotiated with the Department of Environmental Protection, resulting from the 2018 explosion and fire on the pipeline.