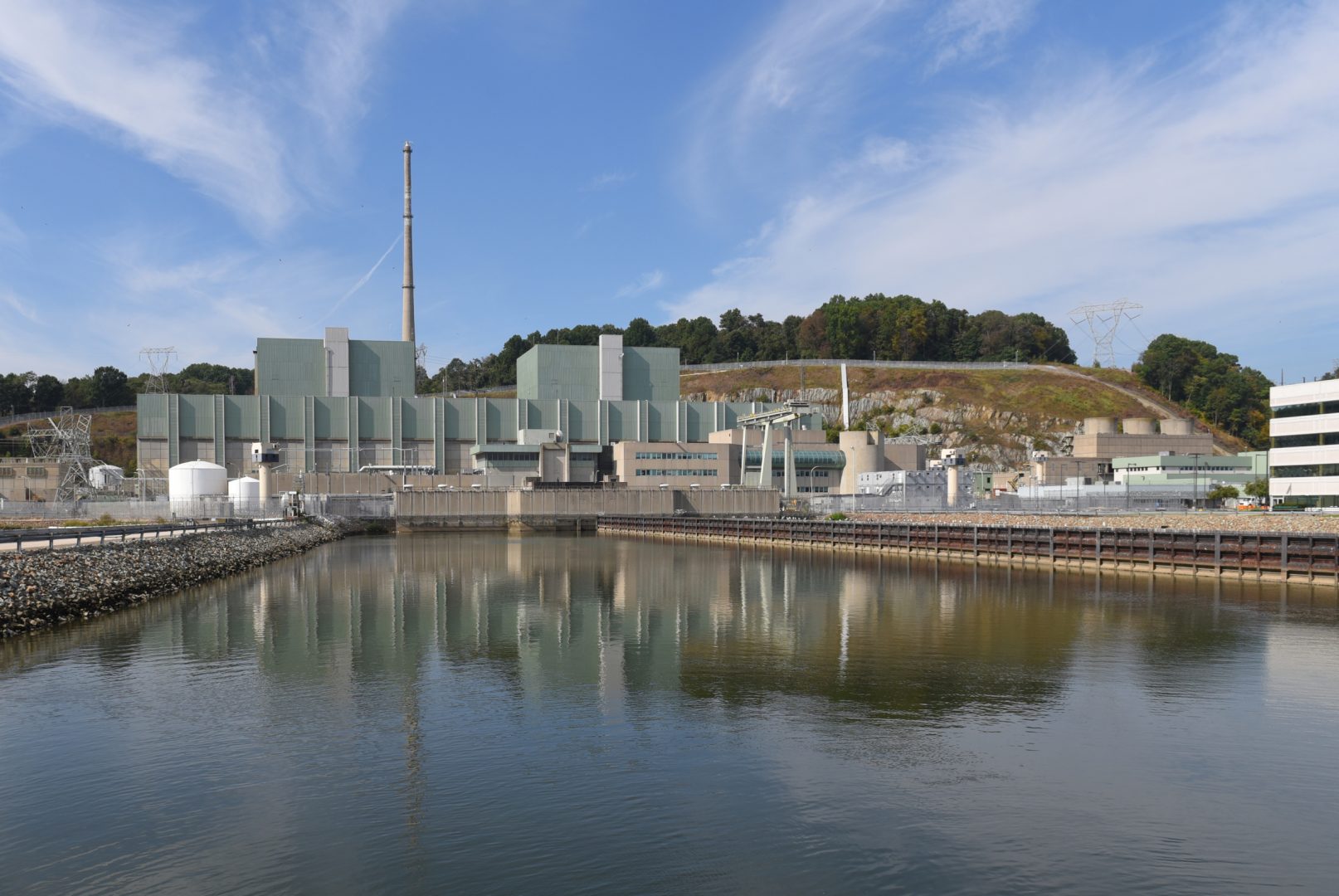 Peach Bottom nuclear power plant can operate into the middle of this century, federal regulators say.

The southern York County plant’s license was to expire in 2033, but the Nuclear Regulatory Commission is extending that license another 20 years.

Exelon Generation, the plant’s owner, said in a news release that its two reactors generate electricity for more than 2.7 million homes. Seven hundred fifty people work there full-time, the company says. Roughly another 1,800 workers are brought in for maintenance when the plant shuts down each year for refueling.

Exelon says in the past seven years, it has made “significant investments” in equipment and technology that have increased its capacity by about 12 percent. That work has included replacing or upgrading turbines and power transformers.

Peach Bottom is one of four nuclear power plants in Pennsylvania.

Three Mile Island outside Harrisburg became unprofitable and shut down in September.

Exelon Nuclear’s chief nuclear officer, Bryan Hanson, said in the news release that the plant is “well-suited” to keep running. But he acknowledged the economic environment nuclear power plants have faced as they try to compete with cheaper natural gas in the electricity market.

Consumer advocates, environmental groups, business and manufacturing groups, and fossil fuel interests opposed the legislation. Their arguments included that subsides are too costly for ratepayers, distort competition, and don’t do enough to advance cleaner energy alternatives.

When that legislation stalled, Exelon announced it would close TMI.