FILE PHOTO: In this May 1, 2008 file photo, steam pours from the US Steel Clairton Coke works in Clairton, Pa.

The settlement stipulates that U.S. Steel put $6.5 million towards environmental improvement projects at the facility. 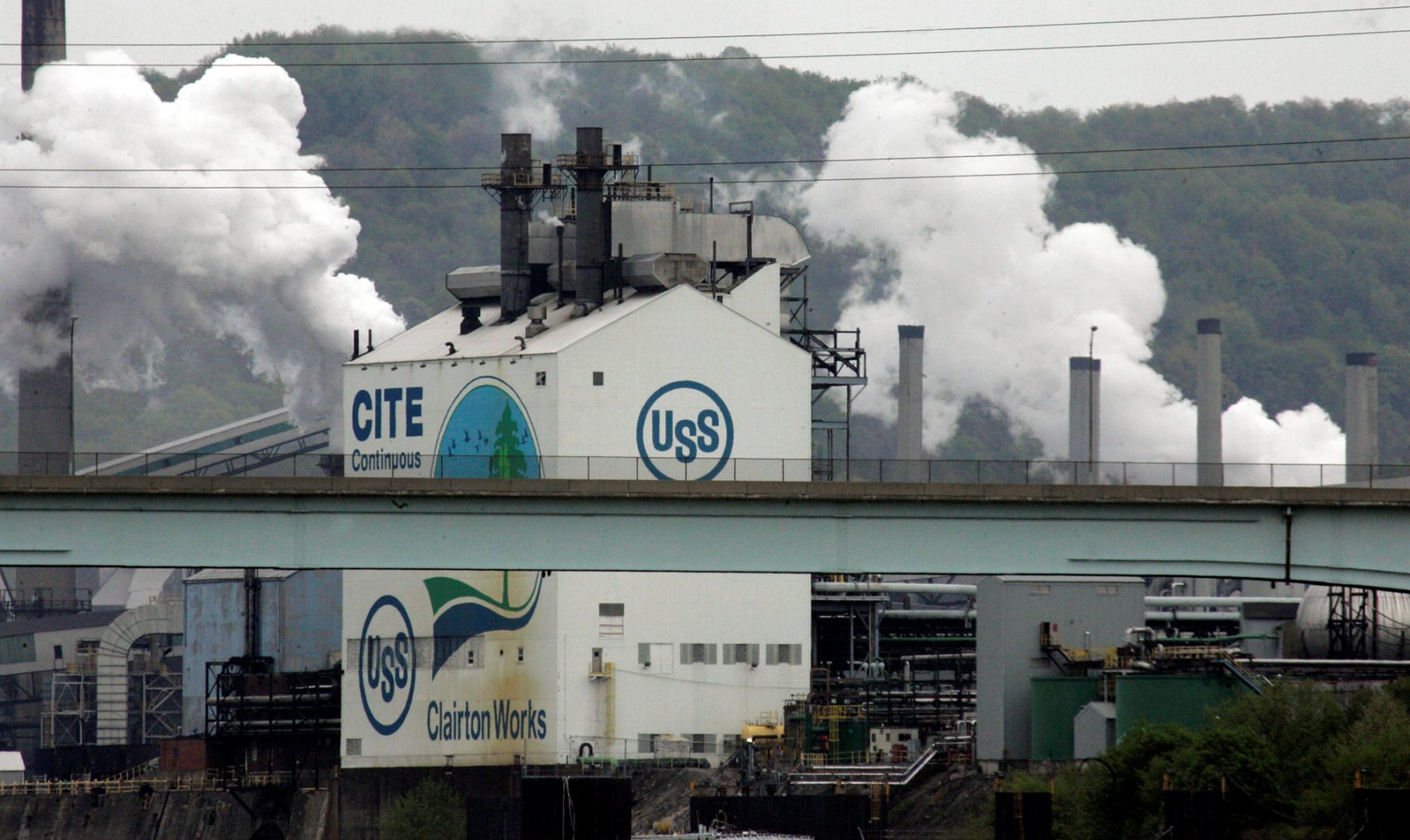 FILE PHOTO: In this May 1, 2008 file photo, steam pours from the US Steel Clairton Coke works in Clairton, Pa.

(Clairton) — An Allegheny County judge has approved a settlement to resolve a class action lawsuit that claims pollution from the country’s largest coke producing facility created a nuisance and hurt nearby property values.

U.S. Steel has agreed to pay $2 million to residents in the class, although about half this sum will go to attorney fees.

“They’re going to reduce the emissions, and hopefully improve the quality of life in the class area. But we also aren’t releasing any future claims, so that if there are continued issues in the future, people can go ahead and sue again,” said plaintiff attorney Nick Coulson, of Detroit-based law firm Liddle & Dubin, PC.

Coulson was unable to say how many people would receive compensation, as his office was still reviewing claim forms to verify that possible class members lived within the stipulated geographic area, between May 2015 and October 2018.

Clairton resident David Ferraro said the sum of $2 million was only a drop in the bucket. 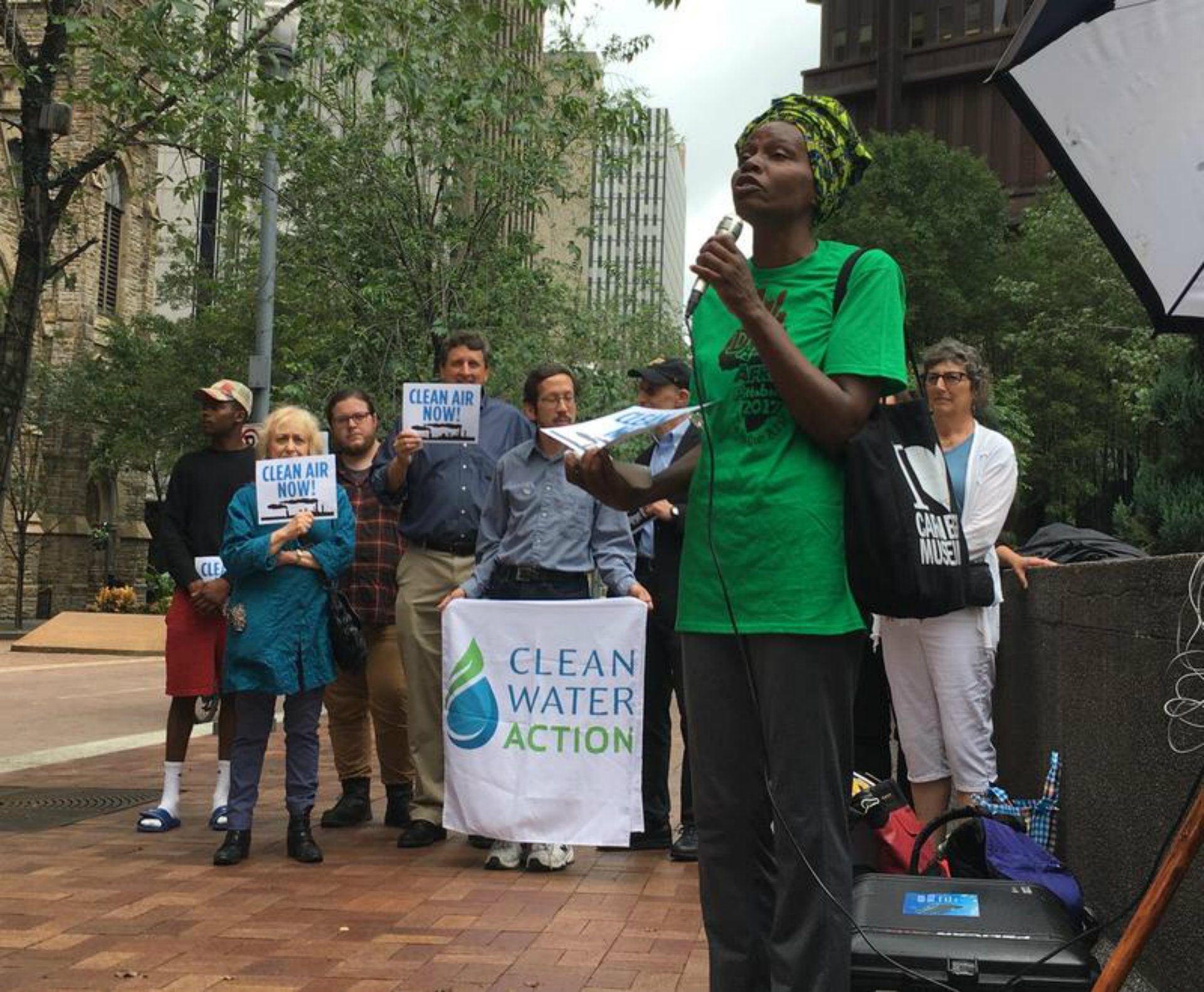 Melanie Meade, a Clairton resident, says that current efforts to address U.S. Steel’s pollution from the Clairton Coke plant have had little effect on the company’s actions.

“I’m a strong business proponent. I like U.S. Steel. However, it’s time that U.S. Steel pays back the city of Clairton for all we’ve suffered,” said Ferraro.

At the class action’s final hearing on Monday, Ferraro told Court of Common Pleas Judge Philip Ignelzi that pollution from U.S. Steel has driven out business from Clairton, and caused people not to move to the community. Ignelzi pointed out that a number of factors have contributed to Clairton’s economic decline, a fact Ferraro conceded.

“No class settlement is totally perfect,” said Igneliz, who added that if a hypothetical jury were to award an extremely large amount to the class after a trial, that verdict’s sum would likely be appealed and then struck down by the U.S. Supreme Court.

Igneliz said, “I am convinced” the settlement was a good resolution for plaintiffs.

A statement from a U.S. Steel spokesperson thanked the court for approving the settlement, and said that, “Environmental stewardship and safety remain core values at U. S. Steel, and we are committed to investing in our operations and processes to continue to improve air quality at both Clairton and throughout the Mon Valley.”

“I think that, it’s a settlement that’s clearly not sufficient to restitute people for the damage…I think a lot of people in the community recognize that,” said Myron Arnowitt, the Pennsylvania director of Clean Water Action, an environmental advocacy nonprofit.

Arnowitt said that many of the improvements U.S. Steel agreed to in the settlement seem “very similar” to commitments it has already made with the Allegheny County Health Department, meaning this agreement may do little to improve air quality in and around Clairton.

“I think [U.S. Steel will] find out that people will continue pursue the company for compensation for various kinds of harms, including health problems,” he said.

This class action did not address health issues, so people who believe that emissions from Clairton has made them ill may still sue on those grounds. This settlement doesn’t include any issues surrounding the 2018 Christmas Eve fire, which is being addressed by another pending class action lawsuit.

The future of Philly's shut-down PES refinery is wide open. Its neighbors are keeping a wary eye on what happens next