The Horsham Air Guard Station in Bucks County, Pa. where the use of PFAS chemicals in firefighting foam has been linked with contamination of local water supplies. 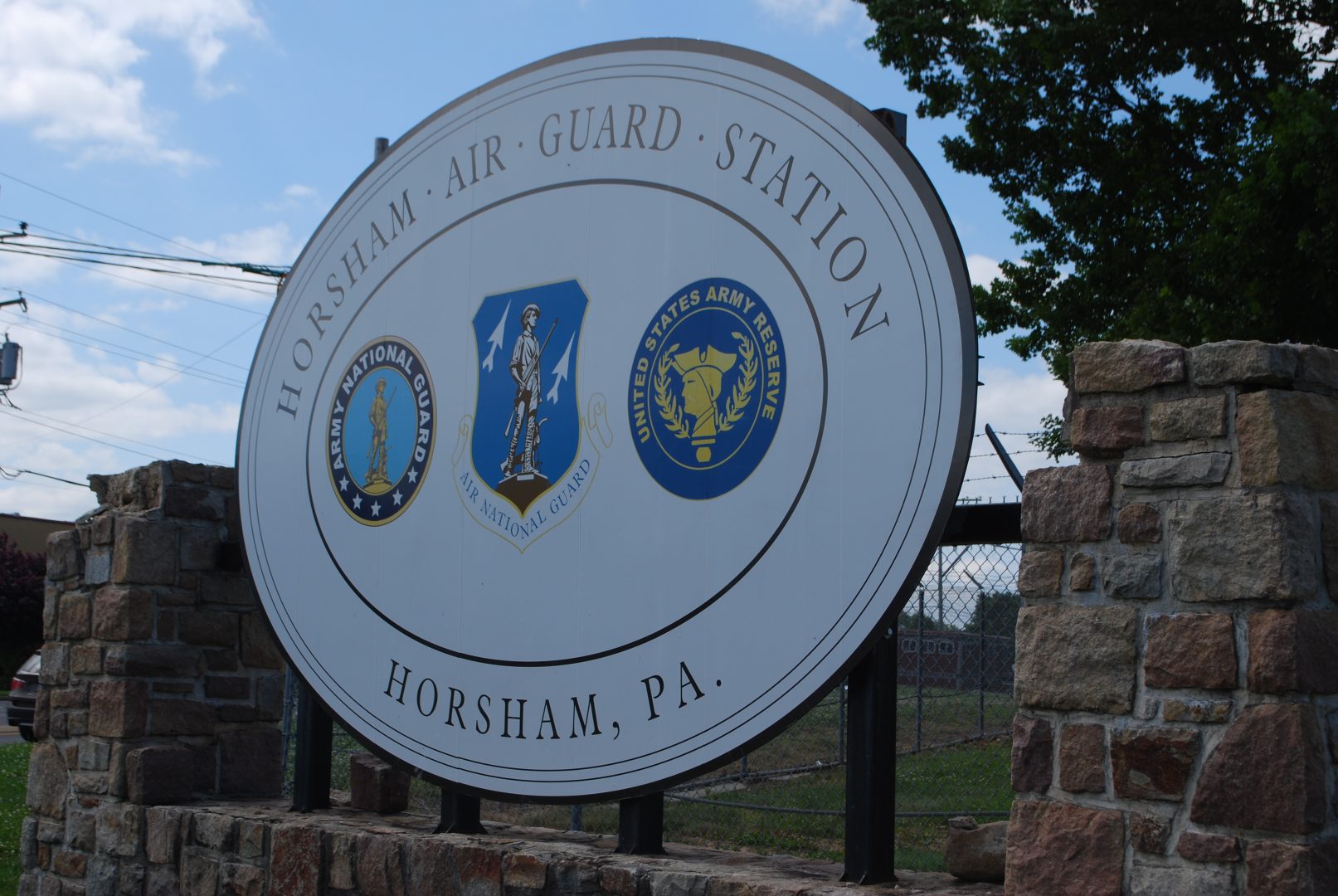 The Horsham Air Guard Station in Bucks County, Pa. where the use of PFAS chemicals in firefighting foam has been linked with contamination of local water supplies.

Bucks and Montgomery counties will get $5 million from the federal government over five years to study the health effects of a toxic class of chemicals known as PFAS.

Together, the counties are among the seven sites chosen by the Agency for Toxic Substances and Disease Registry and the Centers for Disease Control and Prevention to participate in the study, which nationally will recruit at least 2,000 children and 6,000 adults who were exposed to PFAS-contaminated drinking water.

In Bucks and Montgomery, the funding will cover the recruitment of more than 1,000 adults and children, whose blood will be tested and studied in relation to their medical histories to better understand the health effects of PFAS.

“Our area is going to be an impactful part of this study nationwide,” said Hope Grosse, cofounder of the Buxmont Coalition for Safer Water, which has long pushed for the area to be included in the national study. “I’m just hoping and praying that people pay attention and go out and get this bloodwork done. This is long, long overdue.”

Much of the standstill in regulating PFAS stems from disagreements over the chemicals’ potential health effects. Current research suggests links between PFAS and health conditions such as high cholesterol, lower growth rates in children, and certain cancers.

But much of that research relates to a settlement agreement between DuPont and residents who lived near the company’s Washington Works Plant  in West Virginia, and it pertains only to PFOA, a chemical used in applications such as nonstick cookware and water-resistant clothing. PFOA is one of more than 4,700 PFAS chemicals.

This study will look at the relationship between exposure to various PFAS chemicals and health outcomes in different populations across the country, though cancer will not be included in the national study.

Gloucester County, New Jersey, where Solvay Specialty Polymers released the chemical PFNA used in the manufacturing of plastics until 2010, also is among the sites selected, as are communities in Colorado, Michigan, Massachusetts, New York, and California.

Local lawmakers cheered the Philadelphia area’s inclusion in the study.

“It’s about time,” said State Rep. Todd Stephens, who represents Horsham. “We’ve been calling for this for years, and I’m glad that finally the federal government is going to assess the health effects that residents of our community may face from PFAS exposure.”

The department conducted a smaller-scale version of the health study in 2018 that took blood samples from 235 residents who lived near the bases in Bucks and Montgomery counties before July 2016. But many argued the sample size wasn’t large enough to provide meaningful answers about the health impacts of the chemicals.

“This grant will expand our ongoing research efforts to determine the extent of residents’ exposure to PFAS in Bucks and Montgomery counties while contributing to a larger, national study to look at the health impacts of these chemicals,” Secretary of Health Rachel Levine said in a statement. “PFAS contamination is an emerging public health issue across Pennsylvania and the country. We hope that our work in this area will help those who have been affected by these chemicals.”

U.S. Rep. Madeleine Dean, who is a founding member of the Congressional PFAS Task Force, said she was glad the issue of water contamination is getting attention.

“Tackling our local — and national — water contamination problem is one of my highest priorities,” Dean said in a statement. “We owe it to our constituents — and to their children and grandchildren — to protect our water supply forever.”

PFAS have also been found at Fort Indiantown Gap, and the Naval Support Activity Mechanicsburg recently reached out to residents who have private water wells to do testing for PFAS.

'How dare you': Greta Thunberg rips world leaders at UN for 'failing' on climate change