A ‘philosopher of science’ on climate change deniers: ‘People can actually change their mind based on facts’ | StateImpact Pennsylvania Skip Navigation

A ‘philosopher of science’ on climate change deniers: ‘People can actually change their mind based on facts’

How do you change the minds of climate deniers and people who doubt the scientific process in general? We ask a philosopher of science for some answers.

Lee McIntyre is a research fellow at the Center for Philosophy and History of Science at Boston University and a lecturer in ethics at Harvard Extension School. He has written books about defending science and fighting back against “alternative facts.” 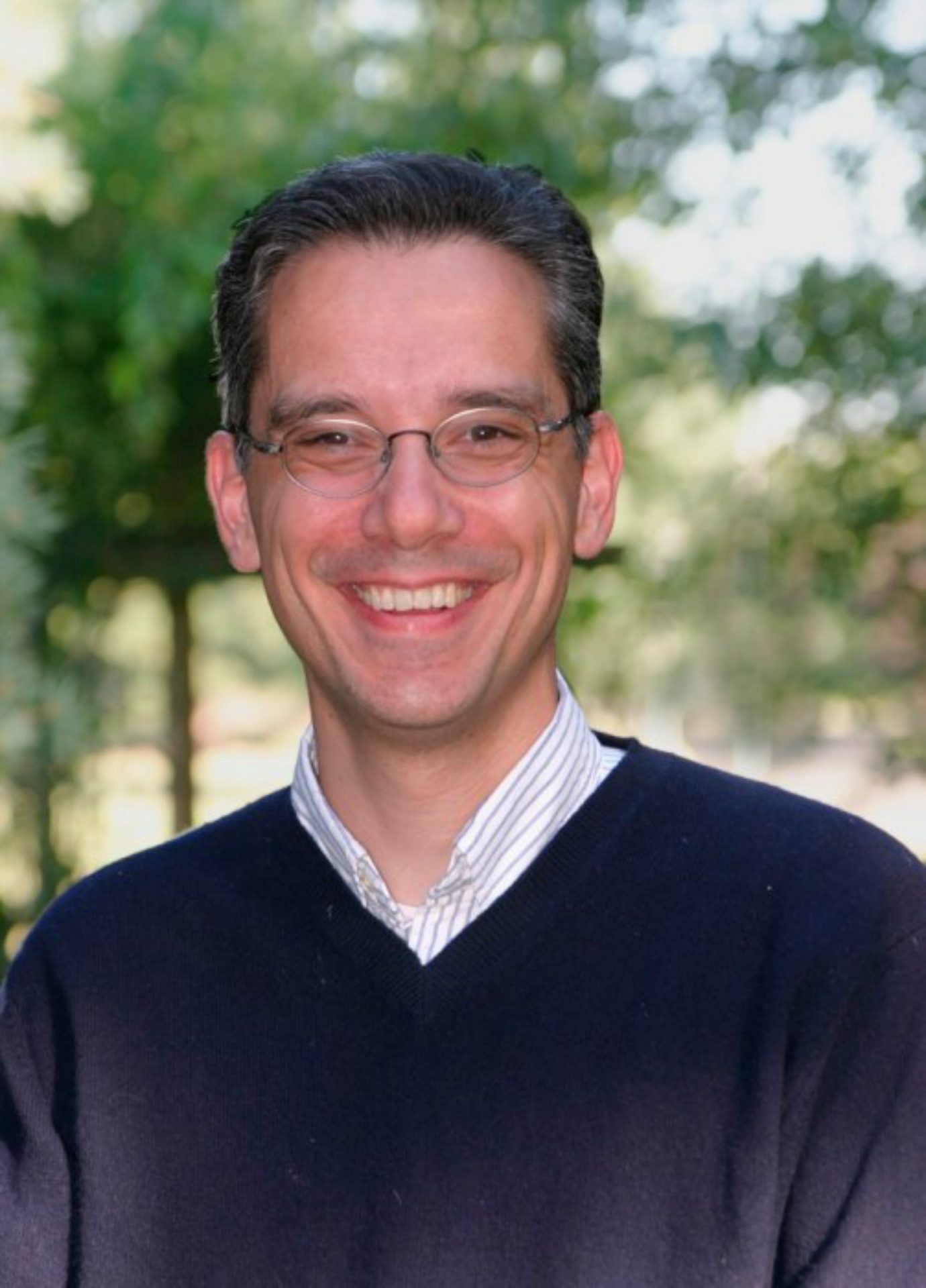 Now, McIntyre is out on the road talking to flat-earth theorists and people who don’t accept current climate science. The Allegheny Front’s Kara Holsopple spoke with McIntyre when he visited Pittsburgh this week.

Kara Holsopple: What are some of the myths about science that climate deniers and others use to defend their points of view?

Lee McIntyre: I think that some of the myths that people have about science are not just ones that climate change deniers have, but really all science deniers. One is that scientists have to achieve certainty. That they have to prove their results, otherwise they’re not worth believing in. “Any theory is as good as any other.”

So, you’ll sometimes hear people say about evolution, that evolution is just a theory. With climate change, people tend to say things like, “Well you can’t prove it; we don’t have all the evidence; let’s wait until more evidence comes in.”

It’s part of the same myth. It’s this idea that until you have 100 percent certainty, nothing is worth believing in. That’s just not how science works.

KH: How can scientists and others combat those myths?

LM: One thing that scientists can do is just embrace the idea of uncertainty. They understand that with any empirical endeavor, there’s always the possibility that more evidence will come in and change the theory, look when Newton got overthrown for Einstein. No matter how well ensconced your theory is, there’s always the possibility of future evidence.

‘People can actually change their mind based on facts.’

Scientists know this. But somehow when they’re defending science to the lay public, they want to oversimplify and they seem to want to say, “Well no, this has been proven” or “We know this.” And that’s deadly, because then if a science denier or a critic of science figures out that there’s actually this one piece of evidence that [scientists] haven’t accommodated or [is] this other study, then [scientists] look bad.

So my theory is that scientists just need to embrace the idea of uncertainty and talk about what they really believe, which is the idea of “warrant.” You believe things based on how strong the evidence is. There are always error bars but that doesn’t mean that you don’t have evidence for what you believe.

KH: So is it a question of scientific literacy. How can scientists communicate that to laypeople?

LM: I think examples are one good way to do it — stories about how science works, not just always speaking in the abstract. I’ll give you an example. About five or six months ago, Reuters reported that the evidence for anthropogenic climate change was now at the 5 sigma level, which means that there is a one out of a million chance that it’s not human caused. I think that people understand that.

‘What else can you deny the truth about? Maybe the path of a hurricane.’

KH: So from what you’ve learned, is there sort of a way forward understanding climate denial and then possibly changing minds?

LM: I think that we need to change the way that we talk about it. I think that hitting people over the head with facts making them feel stupid, causes them to shut down. People can actually change their mind based on facts. There’s now been some empirical work on this.

There was a terrific study out of Germany that appeared in Nature in June 2019 that talked about science deniers or at least the audience for science deniers changing their mind based on presentation of facts. But it depends on how you do it. I think that face-to-face is the way to do it. If you read the literature about how people actually do change their minds, it’s always on the basis of somebody that they trust. It’s always on the basis of an encounter with a human being who takes their doubts seriously and talks them through it.

That’s true for anti-vaccines. That’s true for climate change. And I’m now out there on the road trying this myself as a philosopher of science — to see if I can not just study climate change, not just study science denial, but see if I can work out a method, work out a script or just a way of caring, to talk to people about their beliefs about anti-vax, flat earth, climate change, evolution. It’s really important that people do form their beliefs based on facts and I want to figure out how to do that well.

KH: These are topics that people have very strong feelings about that come from their backgrounds or from where they live. So how do you move from feelings to evidence, which is what science is based on.

I’ve been having these conversations with science deniers and with others around these topics [to understand] how to assess what it is that people care about. I think that that’s actually the route to changing people’s mind.

‘Every piece of misinformation has an audience.’

There are well-known cases, [like] Jim Bridenstine, who President Trump appointed to be the chief administrator at NASA. Bridenstine was a climate change denier when he was in Congress. He was only in NASA for I think a few weeks before he changed his mind on climate change, which was amazing. It was based on his conversations with NASA scientists. He knew the evidence, but it was when he met the people, he got to know them, he got to trust them. That’s when he changed his mind.

KH: Your book, Post Truth, talks about how science is under attack. Are we in a new phase or is this an example of something that’s in line with what you’ve seen before or a trend?

LM: I mean technically I guess it goes back to Galileo and even before. In the modern era, if you read Naomi Oreskes and Erik Conway’s book, Merchants of Doubt, they talk about how modern science denial started with denial over the link between cigarette smoking and cancer in the 1950s. That really created a blueprint that was used for all sorts of science denial for the next 70 years.

The thing that I realized in the course of my own research is that every lie has an audience. Every piece of misinformation has an audience. If you don’t stand up to the person who’s misrepresenting the facts, who’s telling the lie — if you don’t stand up for what what’s actually not only true, and the process by which true beliefs are formed, there’s going to be a whole extra generation coming up behind them.