Sunoco's Boot Road station, site of what the company called a 'backfire on a flare stack' Aug. 5 that residents said sounded like an explosion. 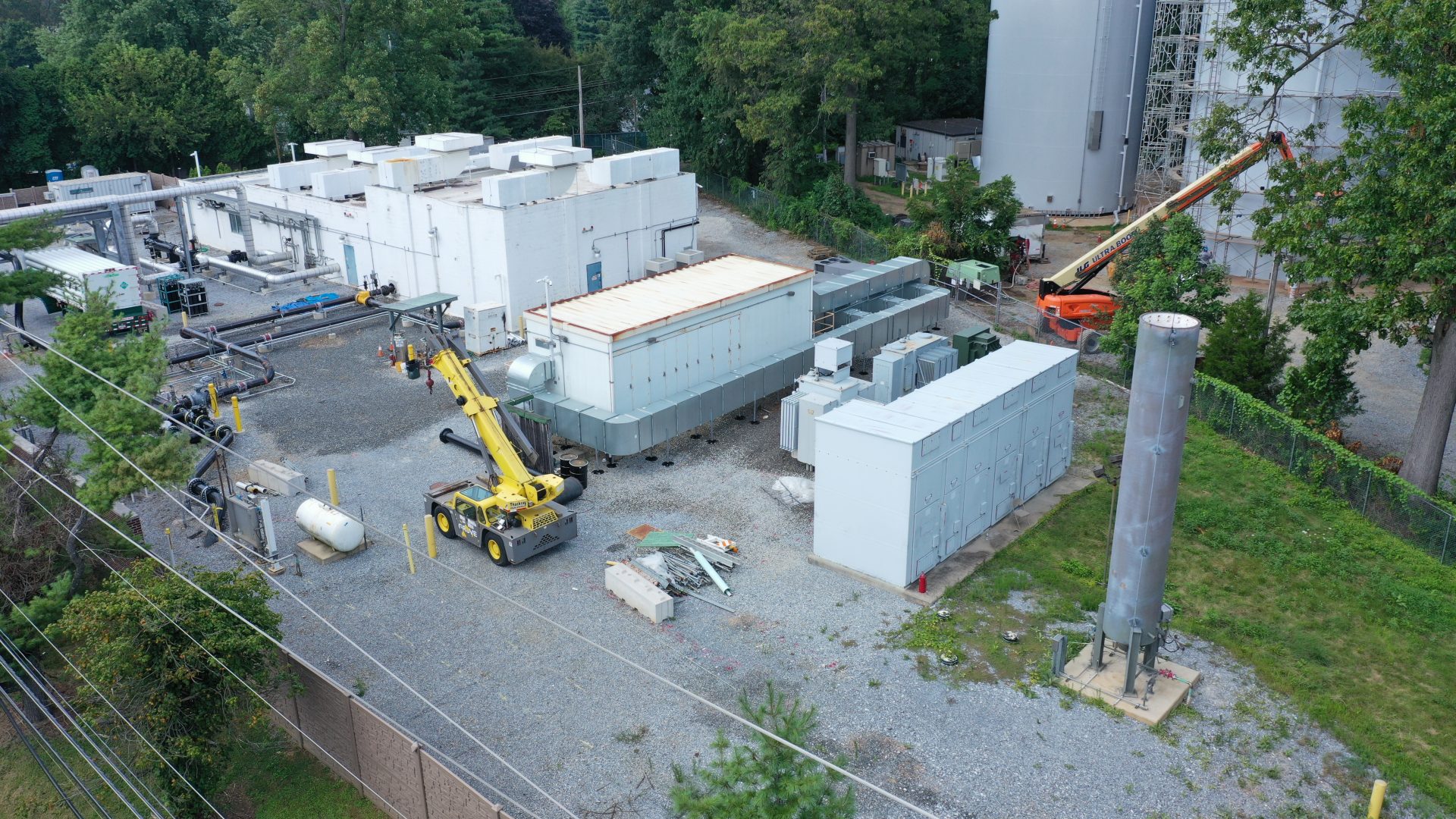 Sunoco's Boot Road station, site of what the company called a 'backfire on a flare stack' Aug. 5 that residents said sounded like an explosion.

Sunoco’s Boot Road station, site of what the company called a ‘backfire on a flare stack’ Aug. 5 that residents said sounded like an explosion.

In a statement, the company did not explain what caused the backfire but apologized for the noise, which alarmed neighbors and fueled longstanding concerns about the safety of the new pipelines, which carry highly volatile natural gas liquids.

“During routine maintenance last evening at our Boot Station in West Goshen Township, there was a backfire on a flare stack at approximately 8:20 p.m. ET as the station was brought back online,” the company said in a statement. “This resulted in a loud noise, similar to what happens when a car backfires. We apologize for any inconvenience this may have caused to our neighbors.”

Company spokeswoman Amanda Gorgueiro said the incident affected Mariner East 2, which had been shut down for planned maintenance. She said there was no release of liquids and no risk to public safety. She said Mariner East 1, a repurposed 1930s-era pipeline that runs along the same route, was not affected.

“At no time was anyone in the surrounding area at risk,” she said.

The Sunoco statement was also tweeted by the Chester County Department of Emergency Services.

Emergency services officials received four 911 calls starting at 8:01 p.m. Monday, and dispatched police, who said there was no threat to public safety, said Patty Mains, a spokeswoman for the agency.

The agency then contacted Sunoco Pipeline’s parent company, Energy Transfer, which confirmed there had been a “loud noise” but no release of gas and no emergency, Mains said. Emergency officials also ensured that the company issued a public statement on the incident.

“We have sent a list of questions to Energy Transfer asking for immediate answers on exactly what and why last night’s incident happened, how often it could happen and how we can expedite the emergency communication process,” Mains said.

Tom Casey, a pipeline opponent who lives about a quarter mile from the pumping station, said the explosion was very loud, and shook his house.

“It sounded like a bomb going off,” he said. “It was instant and severe. It shook my house, it shook my neighbors’ houses. They all came out thinking that a tree had fallen.”

Suspecting that it came from the pumping station, Casey said he then drove there and found a local policeman who told him, based on Sunoco officials’ statements, that the blast was caused by routine maintenance.

“Our police are not capable of determining whether it’s safe or not because they simply rely on what they are being told by the operator,” Casey said.

In an earlier statement, Casey said some residents reported a “strong gas odor” in the vicinity in the hour before the incident, but local emergency officials had not helped people decide whether to evacuate.

He said the explosion caused art to fall off the walls of some homes in the nearby Hamlet Hill community.

“This was a small, very small, example of the bigger problem for everyone along the pipeline route,” Casey said. “More worries, more problems, and no good answers. We need a plan from everyone that has our safety in their hands.”

The incident, Casey said, highlights the dangers of the pipeline and the lack of knowledge or preparation by officials and the public on what to do if there is a leak of highly volatile liquids. “This is what we’ve been screaming about for five years,” he said.

Pipeline opponents say the Mariner East project represents a grave risk to public safety because any leak or explosion of colorless and odorless natural gas liquids in densely populated areas like West Goshen could result in mass casualties.

Public confidence in the project has been hurt by a long series of legal and technical challenges including several construction shutdowns ordered by the authorities, and dozens of drilling mud spills that have prompted notices of violation by environmental officials.

Eric Friedman, a member of the activist group Del-Chesco United for Pipeline Safety, said residents needed to understand what fuel was released and how much, and that the incident showed that neither they nor local emergency officials were prepared to deal with a major pipeline emergency.

“We know one other thing: No one, neither first responders nor area residents, are prepared for even this ‘dry run’ of a regional catastrophe,” he said.

Friedman rejected Sunoco’s statement that there was no release of liquids during the incident, arguing that the pumping station exists to carry the fuels.

Sunoco, which has been pumping NGLs along the cross-state line since December 2018, says it meets or exceeds state and federal pipeline safety regulations.

The Pennsylvania Public Utility Commission, which is jointly responsible for pipeline safety, said only that it is investigating the incident.