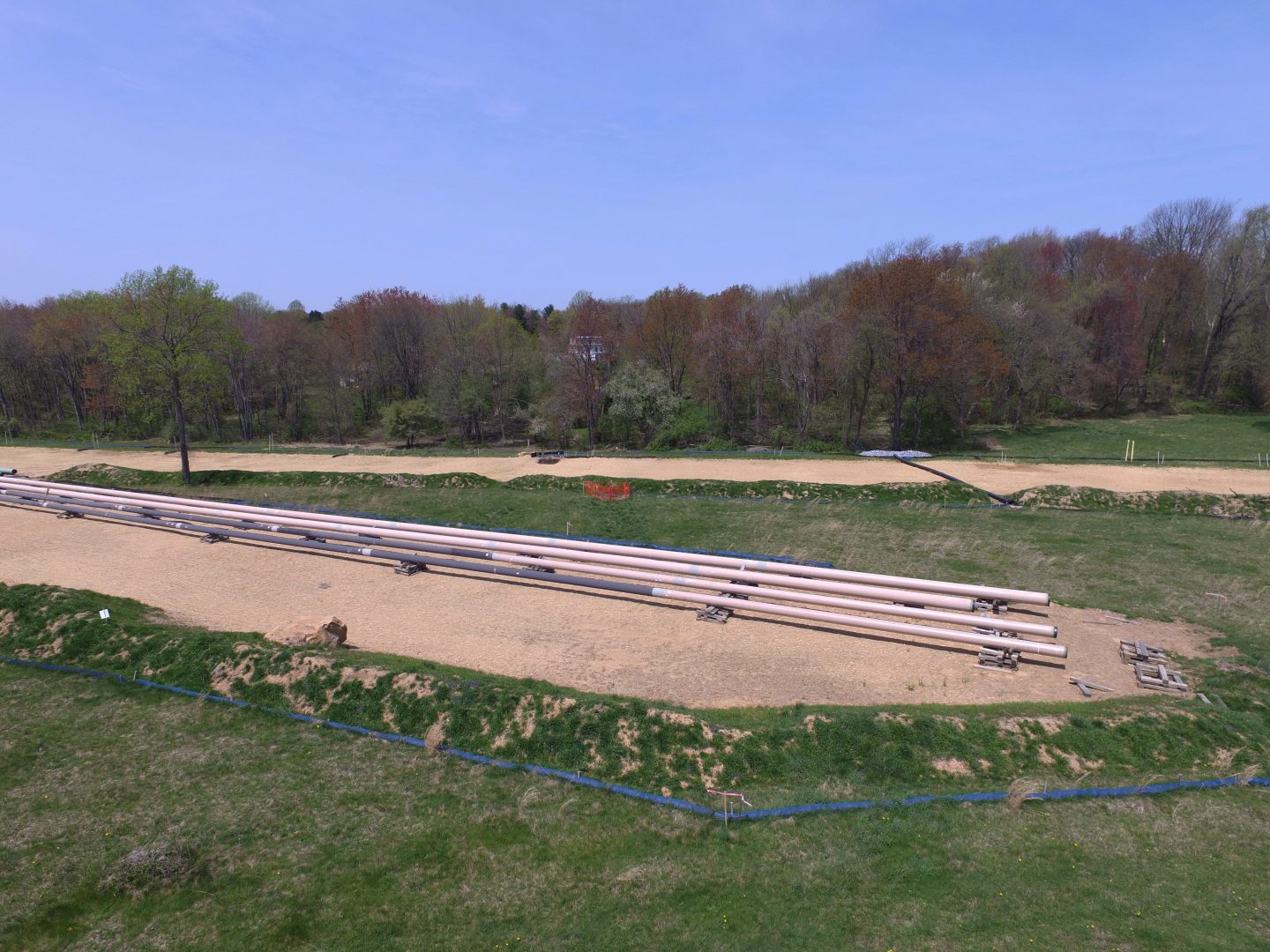 A Berks County homeowner is suing Sunoco, claiming its drilling for the Mariner East pipelines punctured the aquifer supplying his water well and led to e. coli contamination that made him ill.

David Anspach of Morgantown says he suffered gastrointestinal distress and had to undergo a colonoscopy because Sunoco’s horizontal directional drilling (HDD) starting in 2017 allowed naturally occurring e. coli and fecal coliform to contaminate his water. Medical tests concluded he contracted colitis from the contamination.

Anspach, who granted an easement to Sunoco in 2015 to build the pipeline on about an acre of his land, said the company knew or should have known that its drilling had “great potential” to contaminate his well, and should have warned him in advance that the water could become undrinkable.

He asked the Berks County Court of Common Pleas this week to prevent Sunoco from doing any more drilling that would deprive him of his well water, and to award him punitive and compensatory damages.

In his investigation into whether the drilling caused the contaminants to enter his well, Anspach hired a hydrogeologist who concluded that the disturbance created by HDD allowed e.coli and fecal coliform to get into his drinking water.

“They determined that the drilling process did not create the contamination but all of the surface disturbance and the drill itself caused a conduit for naturally occurring fecal coliform and bacteria on the surface to get into the water table and migrate into my well,” he said in an interview.

After the testing established a link between the drilling and contamination, Sunoco installed a water buffalo on Anspach’s property, and it remains there. He said his symptoms ceased after he stopped drinking his well water, but he is suing the company in order to be “made whole” after the illness and damage to his well.

“Defendant is strictly liable for the harm it caused, as HDD is an abnormally dangerous activity insofar as it relates to the risk of contaminating nearby water supplies,” Anspach’s complaint says.

Sunoco did its own tests on the well, the suit says, and concluded that both e. coli and fecal coliform were sharply higher than the zero level that the federal government sets as a maximum contaminant limit.

Sunoco rejected the claim that its drilling caused the well contamination. “We fundamentally disagree with the assertions by Mr. Anspach. We have been in discussions with him for quite some time and have conducted our own testing of his well and did not find any evidence to substantiate his claims. We shared our results of our investigation with the PA DEP,” the company said in a statement.

The cross-state Mariner East project, which began construction in February 2017, has contaminated surface and ground water in dozens of incidents, mostly because of the leak of drilling fluid in so-called inadvertent returns. Many of the leaks have drawn notices of violation from the Department of Environmental Protection.

Rich Raiders, an environmental attorney who represents other clients challenging the project, said it’s unclear whether Anspach’s case will go to trial because it may be less expensive for both sides to settle.

He said pipeline operators faced with such claims will typically try to switch affected residents to public water — as happened with about a dozen residents of West Whiteland Township in 2017 — or fix the well, rather than taking the case to court.

In cases where a house becomes uninhabitable, Raiders said Sunoco may try to buy out the homeowners, as it did with two homes on Lisa Drive, the Chester County development where sinkholes opened up behind a line of houses starting in late 2017.

In his suit, Anspach also accused the DEP of failing to conduct its own investigation into whether Sunoco’s drilling caused the contamination, and of simply accepting Sunoco’s conclusion that it was not to blame.

“It merely deferred to defendant’s own conclusion that its HDD activities did not contaminate Plaintiff’s well,” the suit says.

DEP said it does not comment on matters in litigation.

This rare butterfly has found refuge at an unlikely place: a Pennsylvania military base