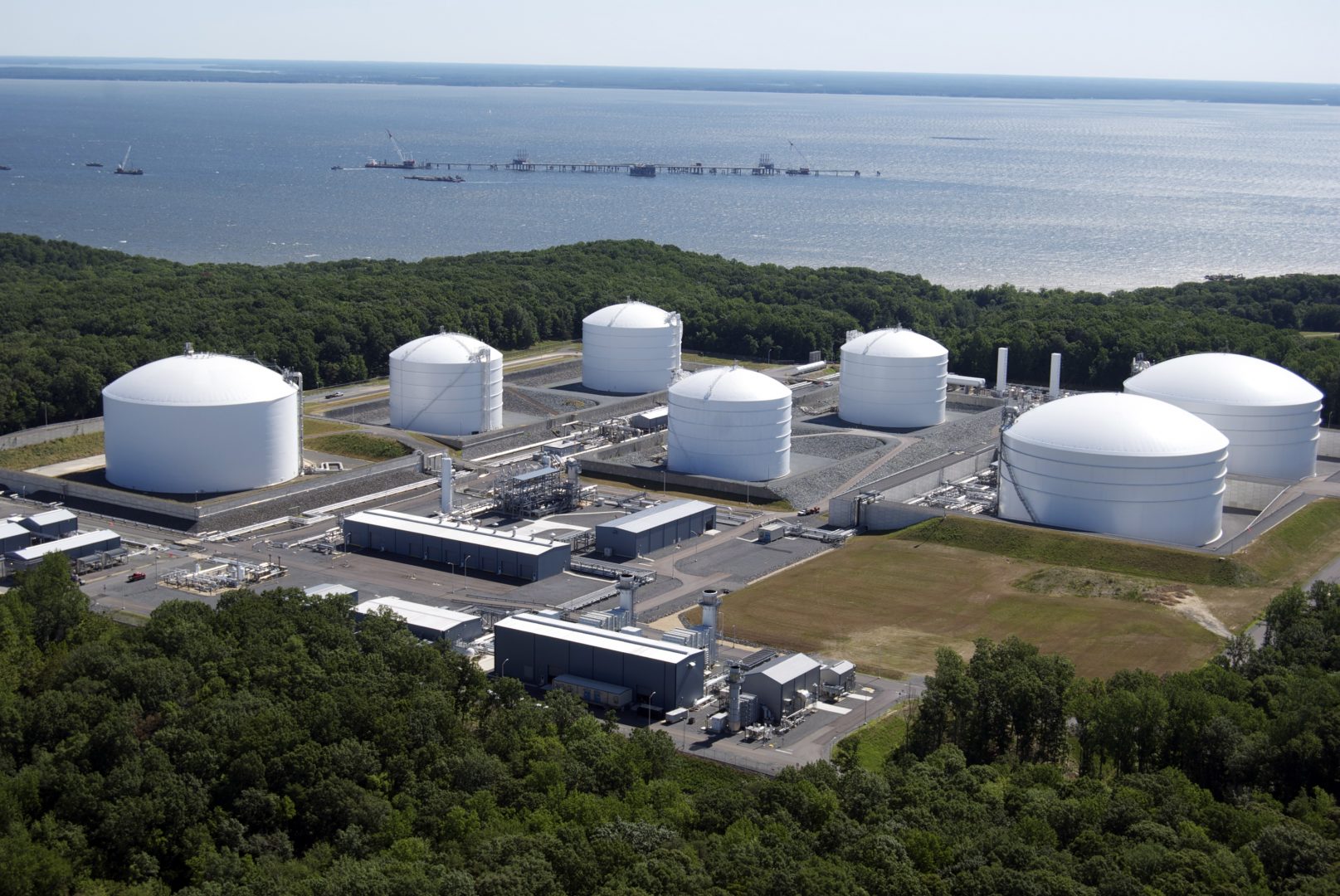 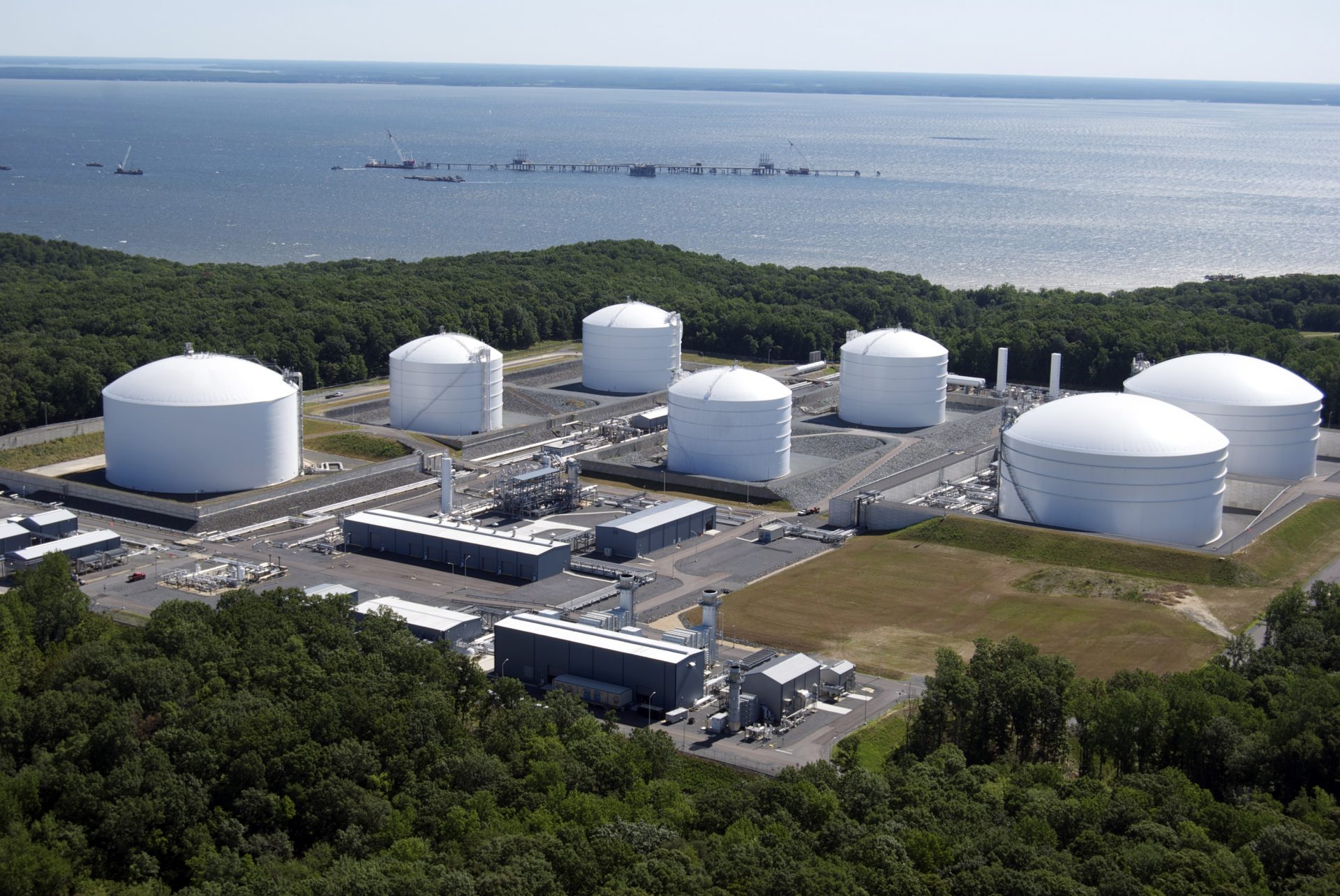 The Delaware River Basin Commission acknowledged on Tuesday that an energy company plans to ship liquefied natural gas (LNG) and other liquids through a new export terminal on the Delaware River in South Jersey, updating its earlier statement that LNG was not part of the company’s permit application.

Environmental activists have accused the DRBC and other regulators of concealing plans by the developer, Delaware River Partners, to add an LNG terminal to a new port that it plans to build on a former DuPont site in Gibbstown, Gloucester County.

The DRBC previously said the company did not seek a permit for the LNG terminal in its application but on Tuesday said it “recently” learned of the plan.

David Kovach, the agency’s head of permitting, verbally included LNG in a list of proposed uses at a DRBC meeting on June 6, the agency said in a statement on Tuesday.

“During his description of the draft docket, Mr. Kovach said that the applicant recently informed us that Dock 2 will support the transloading of a variety of bulk liquid products, including butane, isobutane, propane (collectively liquefied petroleum gas, or LPG), liquefied natural gas (LNG), and ethane,” the statement said.

LNG would be shipped to the Gibbstown port via truck from a new liquefaction plant being built in Bradford County, Pennsylvania, amid the abundant natural gas supplies of the Marcellus Shale, according to a Securities and Exchange filing by the plant’s developer, New Fortress Energy. The plant, costing an estimated $750-$850 million, would have a capacity of 3.6 million gallons a day and could serve markets in the Northeast by truck, the company said in a statement.

The liquefaction operation is designed to take rich reserves of “stranded” gas — which currently has no market outlet because of a shortage of pipelines — and link it to world markets via the new port complex.

There will be no bulk storage of LNG at the Gibbstown port and no manufacture of any liquids there, the DRBC said.

The agency rejected a call by environmental groups to deny the DRP application on the grounds that it was incomplete. The application was, in fact, complete, the statement said, although the commissioners had not yet decided whether to consider it during a business meeting scheduled for Wednesday, June 12.

Before the DRBC statement was issued, environmental activists doubled down on their earlier accusations that the agency had not been candid about the LNG part of the Gibbstown plan.

Doug O’Malley of Environment New Jersey called the agency’s handling of the issue “a blatant attempt by the DRBC to subvert public comment.”

“DRBC is finally acknowledging that this is not just a dock on the Delaware River; it is a massive industrial facility,” he said.

O’Malley and other environmentalists said during a conference call with reporters that an LNG export terminal would endanger public safety by risking an explosion; boost fracking for natural gas by opening up overseas markets, and make it harder for New Jersey to hit its targets for cutting carbon emissions.

The commission, which oversees water quality and supply in the four-state region covered by the river basin, rejected accusations that it had concealed details of the LNG plan from the public.

“DRBC disagrees with that statement,” it said. “The public hearing on June 6 was adequately noticed, and DRBC has shared with the public all information submitted by the applicant and/or its contractors.”

While acknowledging the LNG component of the plan, the DRBC said it does not regulate that liquid or shipping in general. Its regulatory authority is limited to the construction and dredging components of the port plan.

Tracy Carluccio of the environmental group Delaware Riverkeeper Network said it was “important” that the DRBC had acknowledged the LNG component of the plan but argued that verbal notification was not enough to inform the public of a plan that activists say would risk both public safety and environmental quality.

Public needs to know the details

She said the public needs to know how much LNG would be shipped through the site, how frequently, and how those shipments would be coordinated with other liquids.

“Crucial information is still hidden from the public, information people need to understand the project as well as what the potential risks and impacts are,” she said.

The verbal statement also does not meet the DRBC’s requirement that “adequate notice” of at least 10 days be given of any “consequential addition” to cargo that the applicant is planning to export, she said.

In New Jersey, the Department of Environmental Protection issued a permit to Delaware River Partners on May 20 to build a new dock and dredge a 45-acre area of the river to a depth of 45 feet below the low-water mark. The permit said nothing about the plan to build an LNG terminal. On June 5, the DEP suspended the permit because of a procedural error but said it would review its action after a 15-day public comment period.

Delaware River Partners did not immediately respond to a request for comment on the DRBC’s statement but previously said that it is talking to potential customers who are interested in transloading energy-related liquids that may include LNG.

How would a wastewater spill affect shellfish in Delaware Bay? Scientists are using red dye in streams to find out