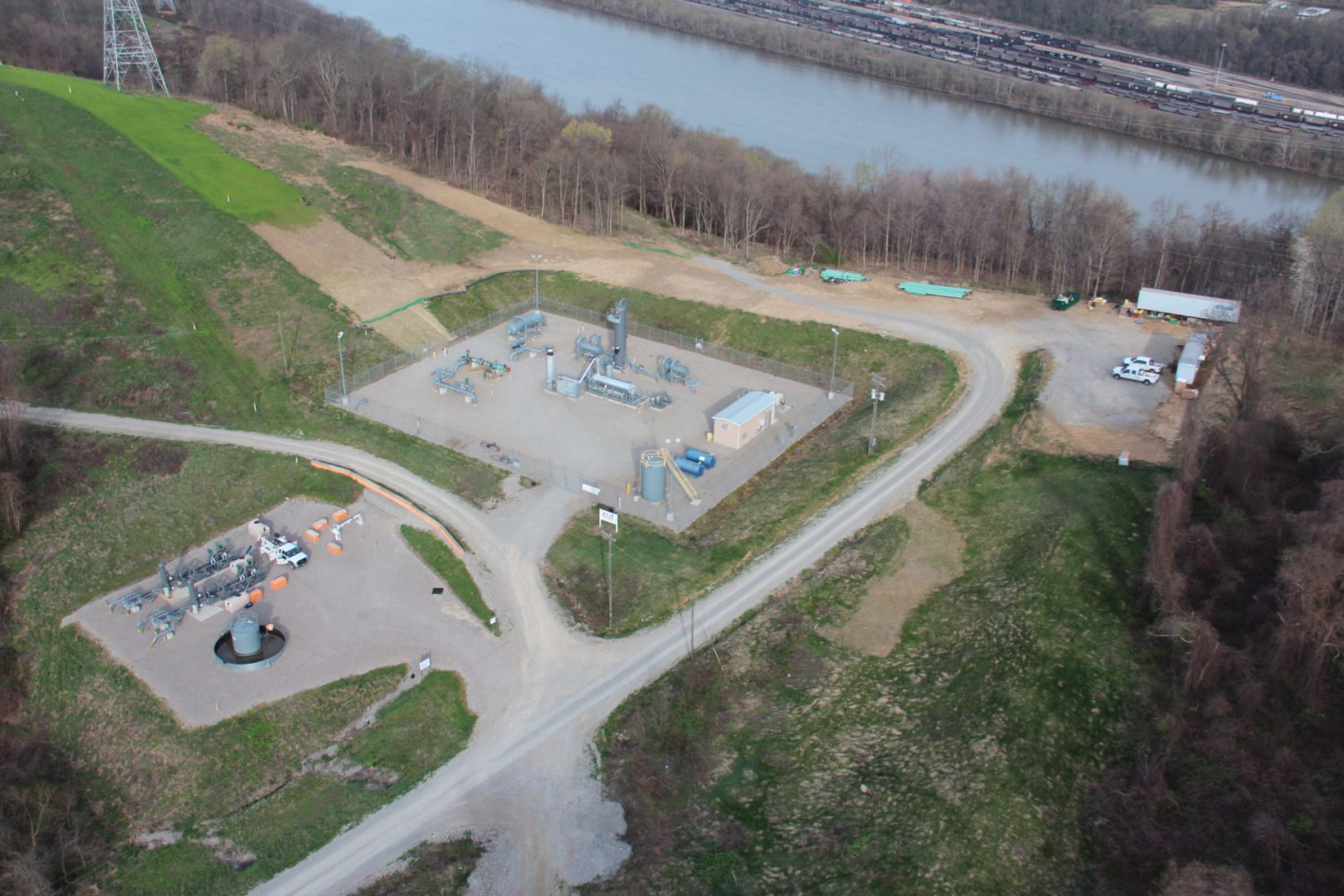 The agency said sediment from two well pads in Forward Township was eroding into a tributary to Kelly Run, which flows into the Monongahela River.

The problems were first spotted by a DEP inspection in February 2018, when inspectors found “sediment laden waters” were flowing over erosion control barriers at the Fetchen and Prentice well pad sites.

The agency found the company built a road at the Prentice site without first getting a state permit to do so. The company was also cited for not informing the DEP of its erosion problems, which it is required to do by the conditions of its state-issued erosion control permits. The erosion problems continued until EQT corrected them in May 2018 at the Prentice site and November 2018 at the Fetchen site.

“DEP expects all permittees — particularly large, longtime operators — to construct facilities and report problems in accordance with state regulations and permit conditions, but these failures demonstrate the importance of verifying compliance and enforcing the regulations,” said DEP Deputy Secretary for Oil and Gas Management Scott Perry, in a statement.

EQT spokeswoman Linda Robertson said in a statement the company “takes environmental compliance seriously” but blamed abnormally wet weather on some of the companies erosion problems. Despite the company’s efforts, “EQT did not keep up with the continually changing weather and precipitation. In fact, Pennsylvania experienced unprecedented rainfall in February 2018, which resulted in challenging (erosion) conditions.”

Last year was the wettest on record in the Pittsburgh region. Though scientists are reluctant to attribute last year’s wet weather to climate change, they say that global warming will bring warmer, wetter weather to Pennsylvania. Precipitation in the state is expected to increase another 8 percent by 2050, according to the DEP.