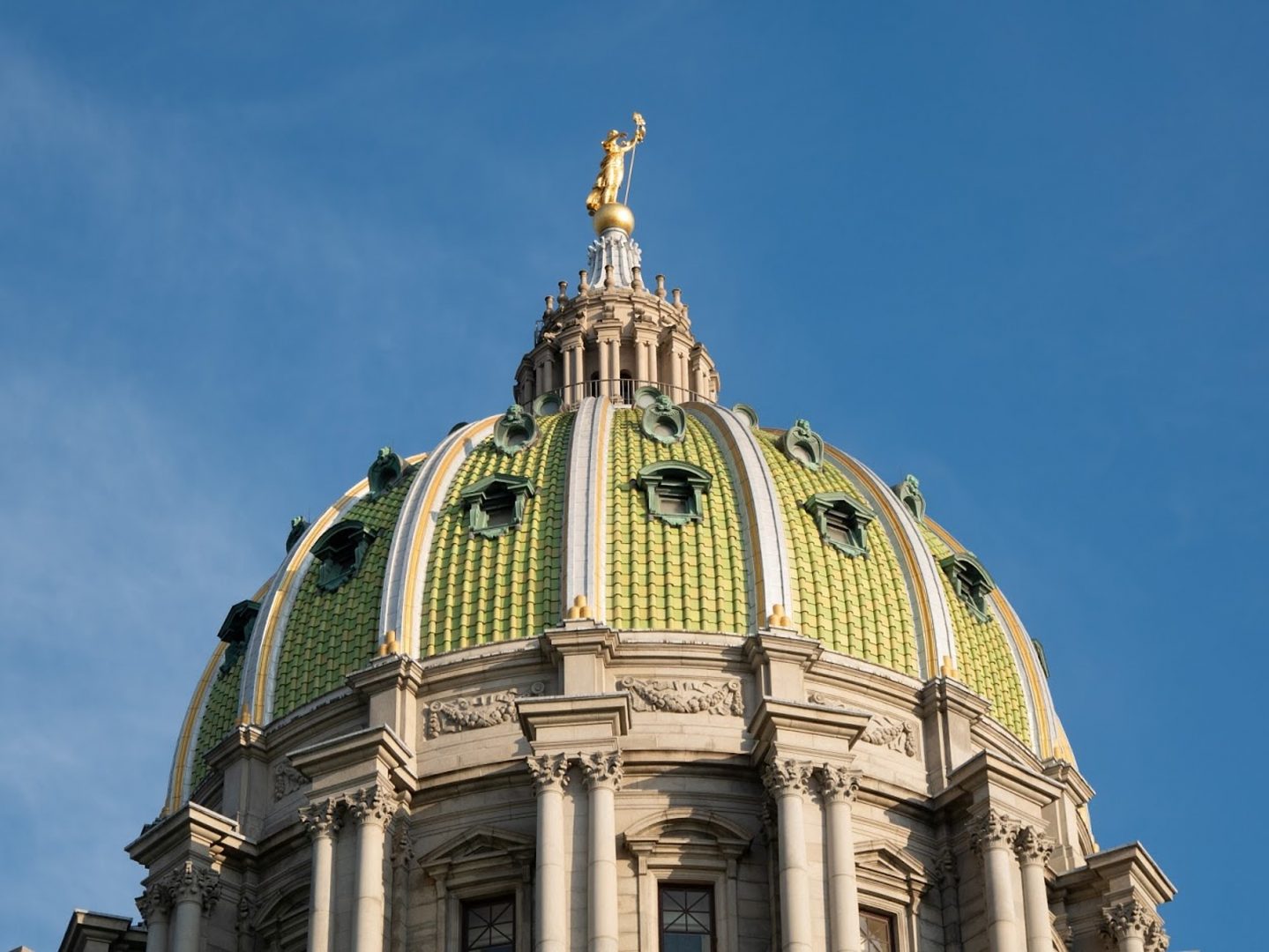 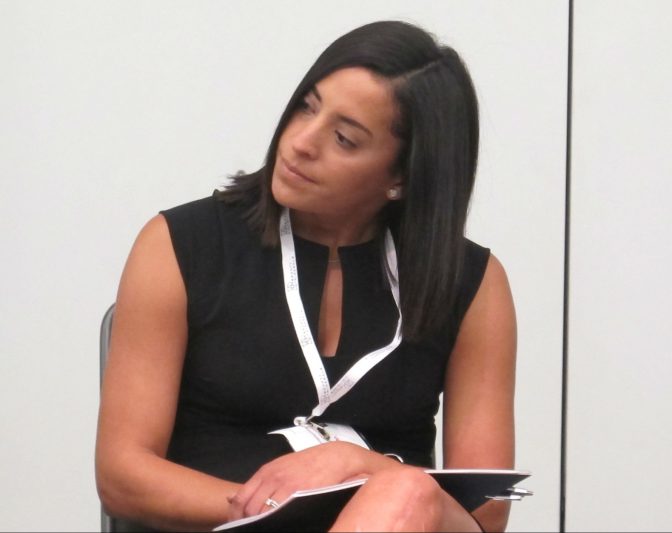 The State Ethics Commission will not charge a Wolf administration official with violating the state’s Ethics Act, citing a lack of evidence against her.

Wolf’s deputy chief of staff Yesenia Bane is married to a gas industry lobbyist and was the subject of a formal ethics complaint over her involvement in natural gas projects.

In an April 19 letter to Bane, commission assistant counsel Jeffery Frankenburger wrote there is “insufficient evidence of a motivated, directed action on your part to obtain a private pecuniary benefit for your husband and/or his employers.”

As StateImpact Pennsyvlania first reported in 2016, Yesenia Bane’s husband, John Bane, is a natural gas industry lobbyist (then for Buchanan Ingersoll & Rooney, and now for EQT). At the time, Yesenia Bane’s daily schedule showed she was routinely involved in matters related to her husband’s gas industry clients. Shortly after the story was published, she was reassigned to work on other issues.

Frankenburger wrote, “your position, coupled with the employment of your husband as an industry lobbyist, created a perception that your actions in fulfilling the Governor’s policy agenda was a way for you to financially benefit your husband and/or his employers.”

He said the commission could not meet the burden of “clear and convincing proof” that Bane had violated the Ethics Act.

The ethics complaint against Bane was filed in 2017 by Caroline Hughes, a Chester County resident who is a member of the Del-Chesco United for Pipeline Safety, a coalition of citizens groups in suburban Philadelphia opposed to the Mariner East pipeline project.

“While this letter does indeed find there is not evidence to meet the burden of proof a violation of the Pennsylvania Ethics Acts occurred, it does not exonerate Yesenia Bane of unethical behavior,” Hughes said.

Hughes believes the Wolf administration, with Bane playing a role, inappropriately pressured state environmental regulators to approve permits for the Mariner — an embattled project that is now the subject of criminal investigations by State Attorney General Josh Shapiro and the attorneys general of Chester and Delaware counties.

The Wolf administration has denied that claim.

Wolf spokesman J.J. Abbott said in a statement that the governor’s office said all along that Bane had done nothing wrong.

“Those who pushed this story sought to bully and intimidate someone who was just doing her job,” Abbott wrote in an email. “It is unfortunate that the Ethics Commission was forced to waste taxpayer resources to debunk sensational and bad faith speculation. We are eager to move on and continue our work to make Pennsylvania a better place.”

Bane’s attorney, Matthew Haverstick, could not be reached for comment, but he told PennLive he wished “the people who make these baseless allegations would have to go through regulatory scrutiny and be smeared in the press for doing so. They might be more careful if they understood the human cost.”