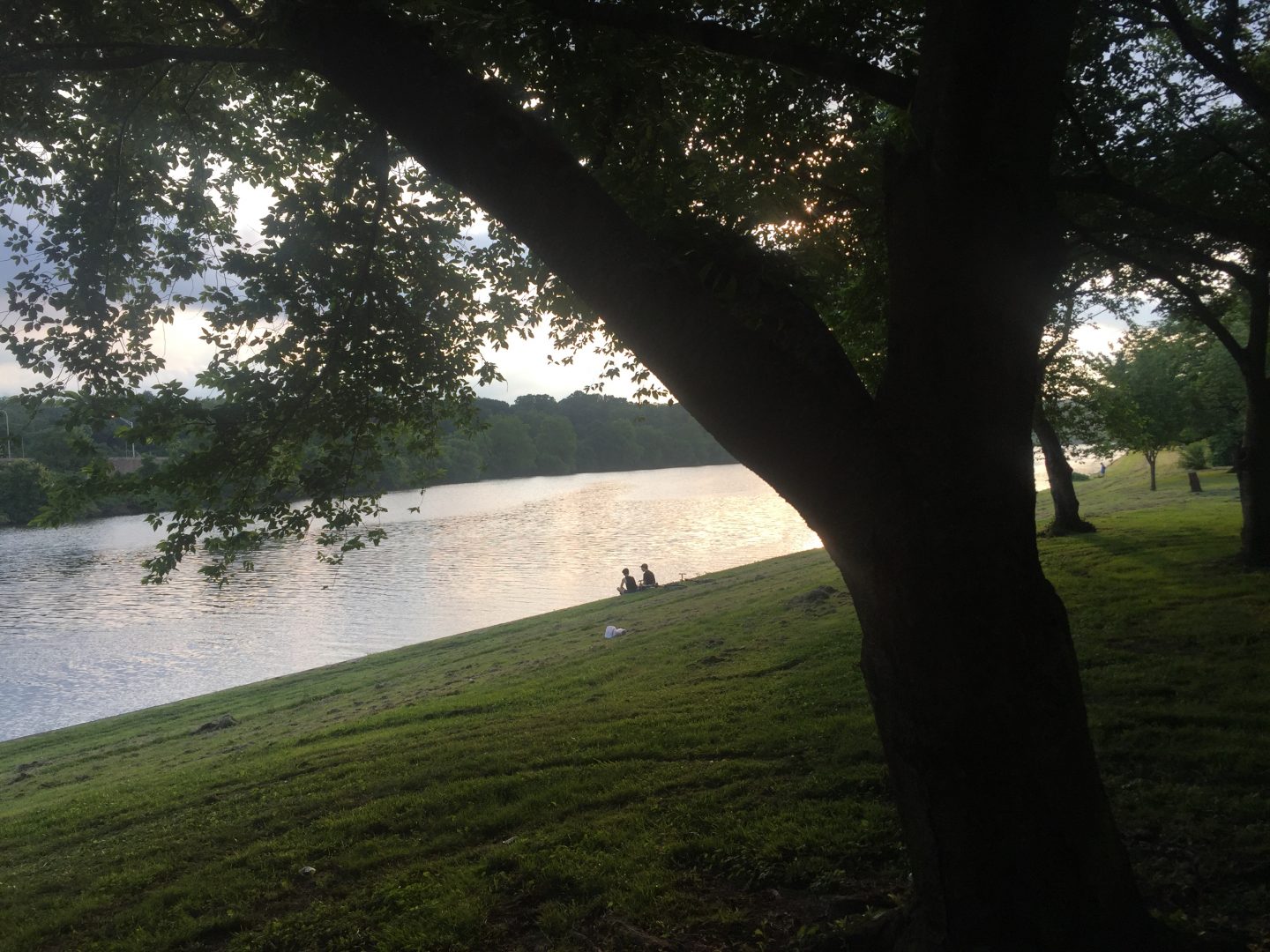 Clean-water advocates and U.S. lawmakers pressed the U.S. Environmental Protection Agency on Thursday to set an enforceable national health standard for the presence of toxic PFAS chemicals in drinking water.

At a Congressional hearing, advocates for tighter curbs on the chemicals said the federal government should address growing public concern by establishing a level for each of the chemicals that would help state and local officials and private water systems protect public health.

Two days after New Jersey became the first state to regulate one of the chemicals, PFNA, an environment panel of the House Energy and Commerce Committee held a three-hour hearing on how government can respond to increasing signs of contamination around the country.

Speakers accused the EPA of dragging its feet on setting strict limits on the chemicals, which have been used in products including nonstick cookware, flame-retardant fabrics and firefighting foam, and have been phased out by US manufacturers but are present in most people’s bodies and persist in some water systems.

Unless the federal government sets national standards that apply to water suppliers, and provides scientific assistance in how to detect and treat the chemicals, state governments will not know how to regulate them, and the public will remain confused over whether their water is safe to drink, advocates said.

“Without Federal leadership, states are left on their own to make the tough decisions on whether and/or how to address PFAS in drinking water,” said Lisa Daniels, director of the Bureau of Safe Drinking Water at Pennsylvania’s Department of Environmental Protection and president of the Association of State Drinking Water Administrators.

Daniels urged Congress to direct all appropriate federal agencies to develop a unified voice on PFAS as soon as possible; to list the chemicals as hazardous substances under the Superfund law that provides federal funds for cleaning up hazardous waste sites, and to require PFAS reporting under the government’s Toxic Release Inventory.

Divisions within the federal government over safe levels of PFAS in the environment emerged into public view this year when the Agency for Toxic Substances and Disease Registry recommended health limits for two of the chemicals, PFOA and PFOS, that were seven to 10 times lower than those advocated but not required by the EPA.

The conflicting advice led one federal official to warn of a “public relations nightmare” if officials had to explain the difference to the public, according to emails obtained by the Union of Concerned Scientists ahead of the ATSDR release.

Peter Grevatt, Director of the EPA’s Office of Groundwater and Drinking Water, told the committee that EPA is working closely with other federal agencies on the PFAS issue, but offered no update on the agency’s previously announced plan to look at whether to regulate the chemicals.

He said the EPA is working on a national management plan for PFAS, due for publication by the end of 2018, that would include its conclusions on whether to set “maximum contaminant limits” (MCLs) for PFOA and PFOS, two PFAS chemicals that are the focus of most regulation so far.

New Jersey set its first MCL by regulating PFNA at a level that is far stricter than the EPA’s health advisory. The state is implementing similarly tough limits on two other PFAS chemicals, and has become a national leader in the field.

EPA is also “beginning the necessary steps” to consider designating PFOA and PFOS as hazardous substances under the Superfund law, and is looking at groundwater cleanup recommendations for those chemicals at contaminated sites, Grevatt said.

He said the EPA has held “listening sessions” in PFAS-affected communities in five states including Pennsylvania since June, and has opened a public docket that has received some 80,000 public comments on the issue.

The Defense Department also defended its record in cleaning up PFAS from waterways on and near its bases after years of using the chemicals in firefighting foam.

Maureen Sullivan, the DOD’s Deputy Assistant Secretary for Environment, told the panel that the department tested all 524 of the DOD-owned drinking water systems around the world in 2016 and 2017, and found 24 of them contained PFOA and PFOS at above the EPA’s health advisory limit.

Users of the contaminated systems were given bottled water or additional water treatment even though the DOD was not required to do so by law or regulation, Sullivan said.

“DOD is proactively taking action to reduce the risks of PFOS and PFOA to human health,” she said in prepared testimony.

But U.S. Rep. Frank Pallone, a New Jersey Democrat, said he had “serious concerns” that the DOD is not doing enough to clean up New Jersey military bases such as Maguire-Dix-Lakehurst. If there was a strong national standard, the military would be forced to comply, he said.

In the eastern Pennsylvania towns of Horsham and Warrington, the military’s use of firefighting foam on nearby bases has been blamed for high levels of PFAS in public water systems. That contamination has been cut to very low levels by the installation of carbon filters by local government.

U.S. Rep. Debbie Dingell, a Michigan Republican, said PFAS chemicals are becoming at least as much of a concern to her constituents as the widely publicized lead contamination in Flint’s water system. “PFAS is scaring people more than lead did,” she said.

Emily Donovan, a co-founder of Clean Cape Fear, a community group in North Carolina, became emotional as she recalled the cases of residents in the Wilmington, NC area who have contracted different cancers at higher-than-national rates, in instances that she said may be related to PFAS contamination in drinking water.

“We need all PFAS and their byproducts regulated as a class of highly toxic chemicals,” Donovan said. “We need PFAS manufacturers to provide standards for all PFAS. Doing this will allow states, like North Carolina, to respond quickly to these emerging threats.”