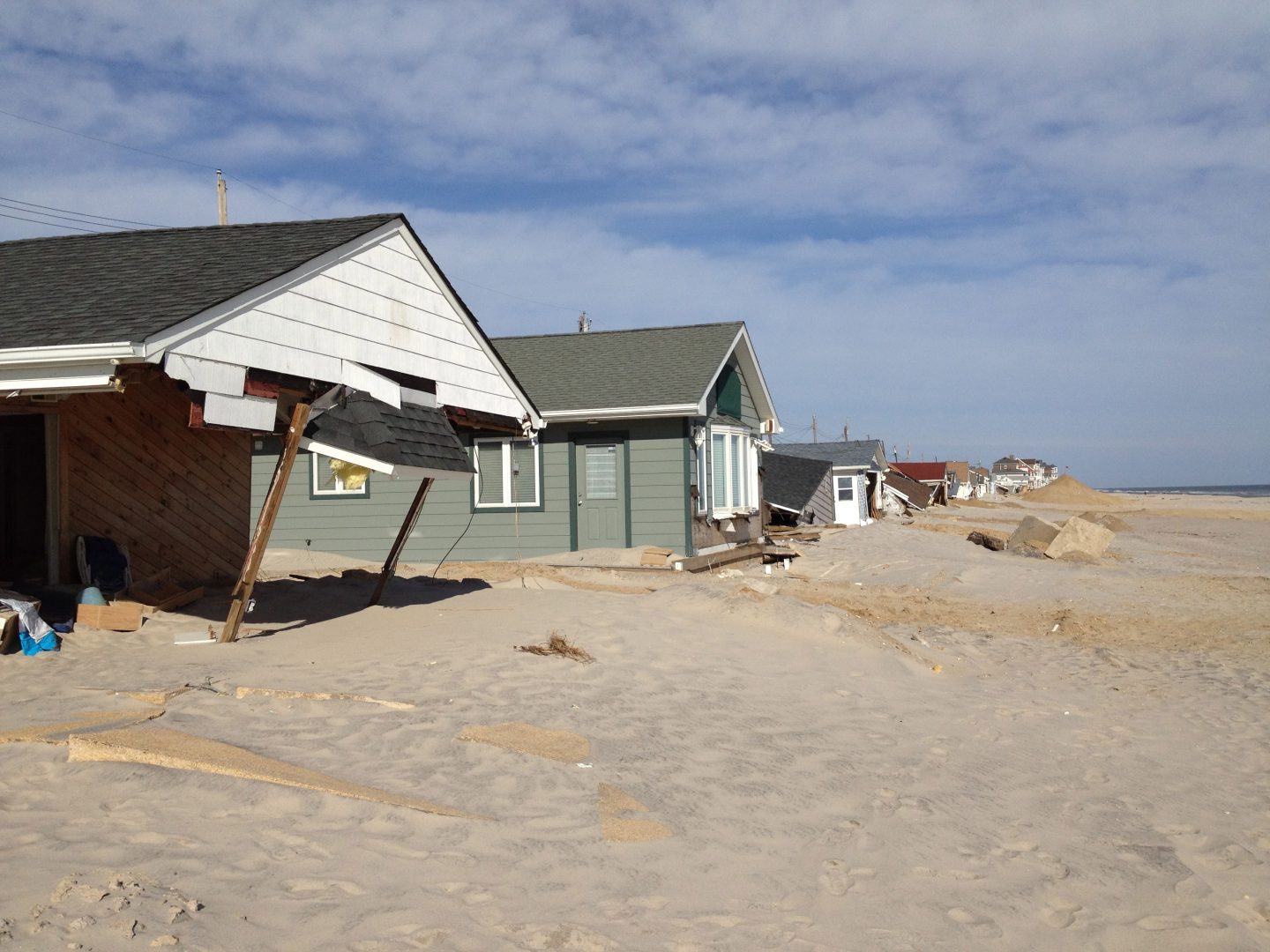 Expectations about rising seas amid a warming climate are already negatively affecting coastal real estate prices across the United States, according to a new study.

In a forthcoming paper for the Journal of Financial Economics, researchers combined price information from the real estate website, Zillow, with sea level rise data from the National Oceanic and Atmospheric Administration.

They found homes exposed to rising seas are selling for about seven percent less than similar properties that aren’t at risk.

“Even if the properties aren’t going to experience physical damage today, people are going to pay less for them if they expect they will incur damages in the future,” he said.

He added the price discount is mostly driven by investors and people purchasing second homes, who tend to be more sophisticated buyers than people shopping for a primary residence.

“If you look at the states where Pennsylvanians are most likely to invest along the coast—like Maryland, New Jersey and New York perhaps—we see significant discounts in those states,” Gustafson said. “For example, in New Jersey, we estimate a nine percent discount overall, and it’s about an 11 percent discount among the investment properties.”

But there are indications it’s not only sophisticated investors driving the trend. The researchers also used data from the Yale Climate Opinion Maps to examine which regions of the U.S. have greater numbers of people expressing concerns climate change. They found exposed homes in those regions – where more people are concerned— and are being sold as primary residences are selling at an 8.5 percent discount.

The study covers the years 2007 through 2016, and Gustafson said the price discount has been increasing over time. Public awareness of the issue has been growing, he said. For example, in early 2014 the UN Intergovernmental Panel on Climate Change nearly doubled its projections for sea level rise over the next century and many news outlets began to increase the coverage they devote to the issue.

Most Pennsylvania voters agree with the scientific consensus that climate change is causing problems right now, and a majority say the state should be doing more to address it, according to a Franklin & Marshall College/StateImpact Pennsylvania poll published earlier this year.