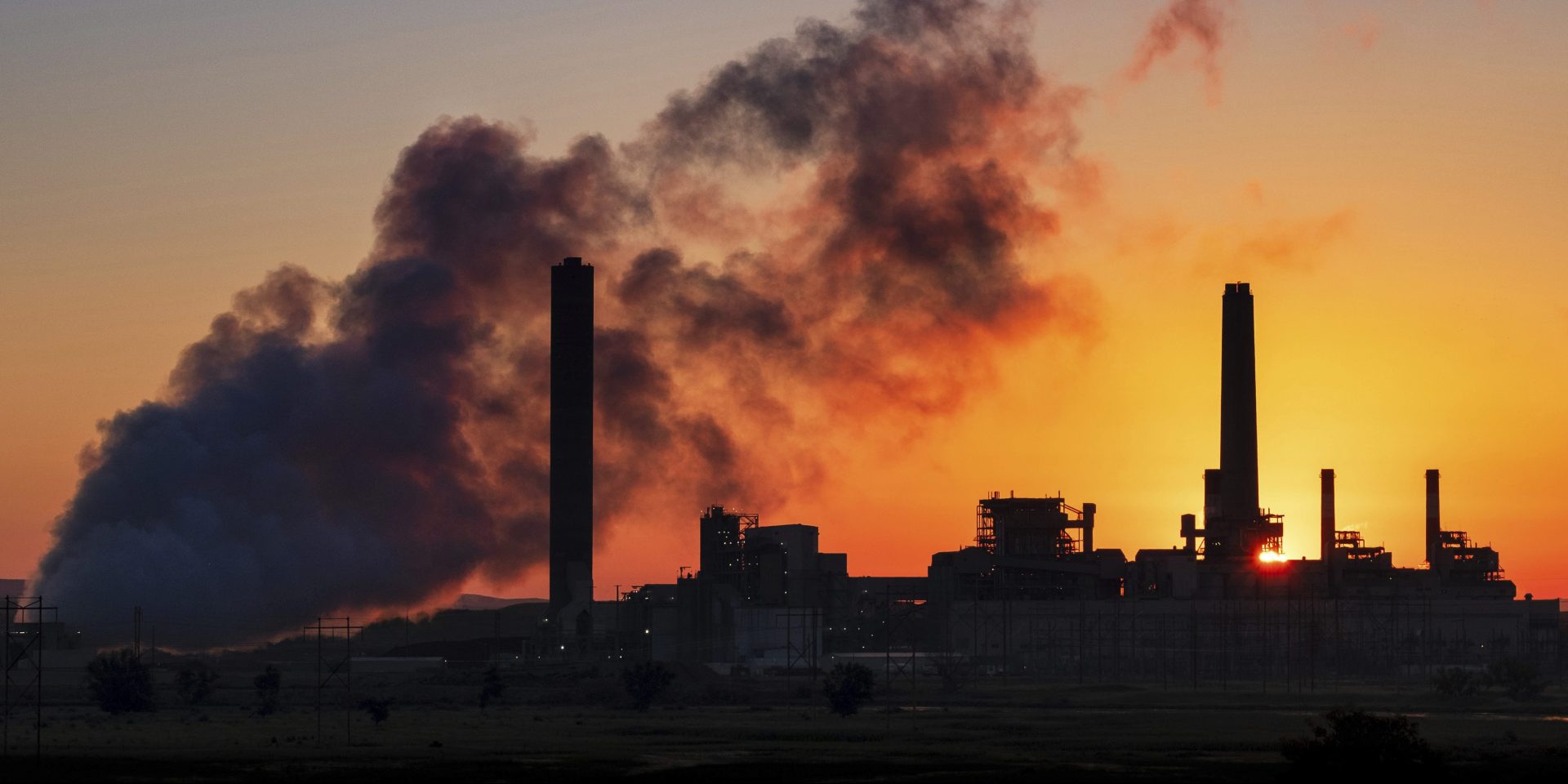 Over the next century, the warming climate will dramatically alter ecosystems — turning forests into grasslands, or grasslands into deserts, for example — threatening biodiversity and many natural systems humans rely on, according to new research.

In a study published Friday in the journal Science, researchers analyzed fossilized pollen and plant data across the globe and found that without major reductions in greenhouse gas emissions, many of the planet’s ecosystems will look very different in the next 100 to 150 years.

The team examined 594 ancient vegetation records — dating from the height of the last ice age, about 21,000 years ago, to the more recent period of warming, known as the Holocene, beginning roughly 10,000 years ago.

During that period, global temperatures rose about four to seven degrees Celsius (or 7 to 13 degrees Fahrenheit).

“The trajectory we’re already on — the ‘business as usual’ trajectory — the projections for temperature are very similar to that within the next hundred years,” Ivory said.

The records show a gradual change, over thousands of years, so Ivory says the new study is a conservative estimate of how much things might be disrupted in the coming century “because the rates of change will be so much steeper going forward into the future.”

Ivory specializes in Africa and said, for example, there are many rural populations that live close to the land and depend on ecosystems for clean water, soil retention and formation, for farming.

“In the U.S., we also depend on ecosystems for a lot of things,” she said. “Like water quality, pollination, and timber. These are, economically, very valuable things we are putting at risk if we don’t try to mitigate greenhouse gases and conserve these ecosystems.”

Ivory did not analyze Pennsylvania and said there actually aren’t many ancient vegetation records for the region.

“That being said, we do know from similar regions that vegetation changed really dramatically from the last glacial period to the present. The potential could be that you’d see a large loss of forest,” she said. “My guess would be you’d have an uptick in the amount of invasive species in forests and a crowding out of native Pennsylvanian species — an overall loss of biodiversity.”

Previous studies with computer modeling and present-day observations have also predicted dramatic alterations to vegetation in response to the warming climate.