They allegedly tampered with diesel trucks 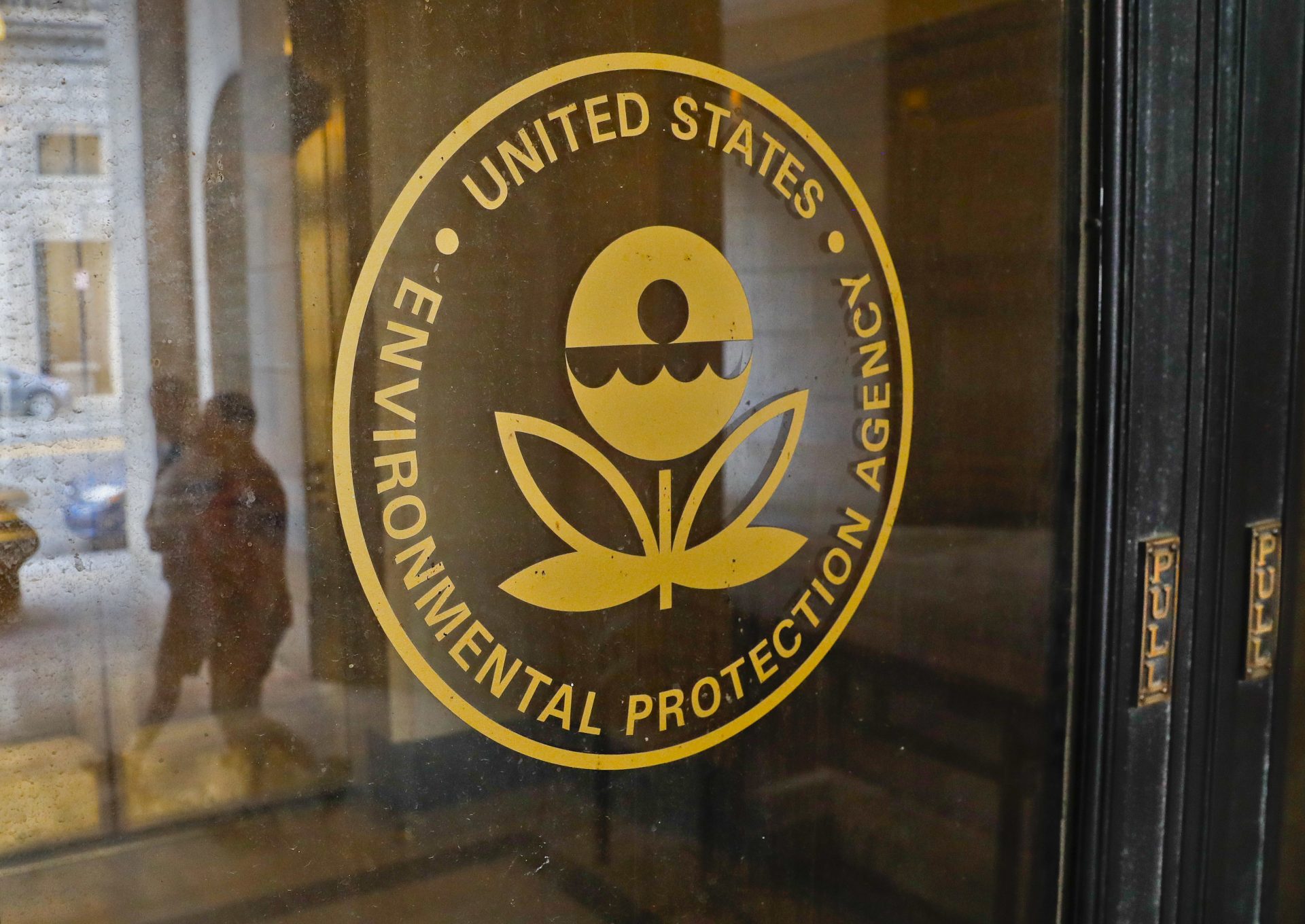 The U.S. Attorney’s office of the Middle District of Pennsylvania says the men tampered with a company’s trucks to get around federal law.

Authorities said in a news release that three of the men bought so-called “defeat devices” from the other two. They then altered the emissions systems on about 30 diesel trucks owned by their employer, Rockwater Northeast. They allegedly hid the purchases in Rockwater’s records by labeling them as exhaust systems.

They took the trucks to inspection stations — including a garage owned by one of the men — and those stations inspected and passed the altered trucks.

Jennifer Lynn, a special agent with the U.S. Environmental Protection Agency, says the deception went on for years “as a cost-savings measure.”

“EPA and its law enforcement partners are committed to holding responsible those who violate environmental laws for competitive advantage,” she said.

The men are Gavin Rexer, 29, Dennis Paulhamus, 39 and Timothy Sweitzer, 41, all of Jersey Shore; and Joseph Powell, 31, of Hickory, and John Joseph, 38, of Canonsburg.

They’re charged with conspiring to impede the lawful functions of the EPA and the Department of Transportation, and conspiring to violate the Clean Air Act.

If convicted, the men face up to five years in prison, probation and fines.

“We take seriously our job of protecting the environment in Pennsylvania, and we won’t hesitate to prosecute individuals committing environmental crimes,” U.S Attorney David J. Freed said in the news release.

Authorities said Rockwater works with natural gas drillers. The company could not be reached for comment.