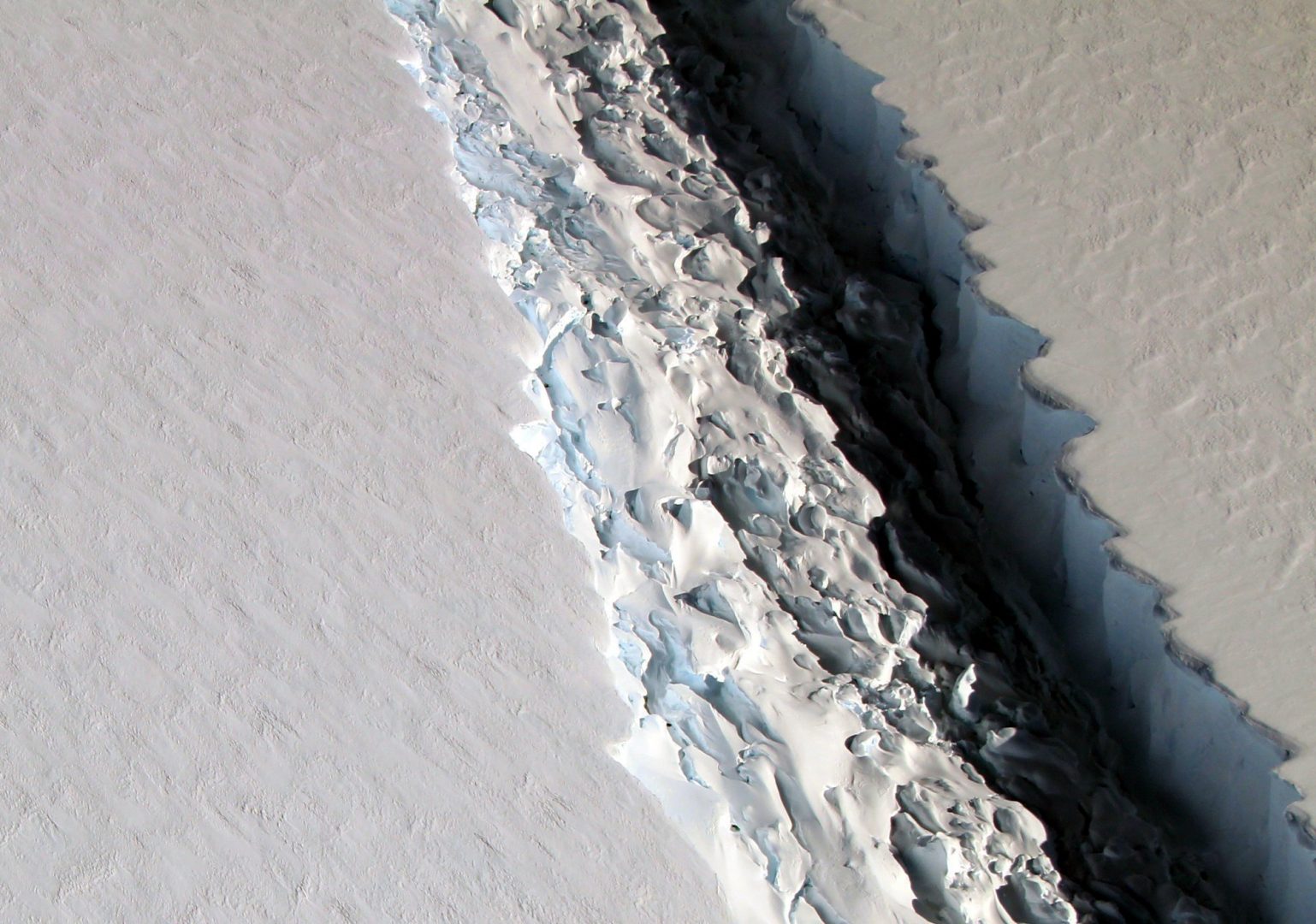 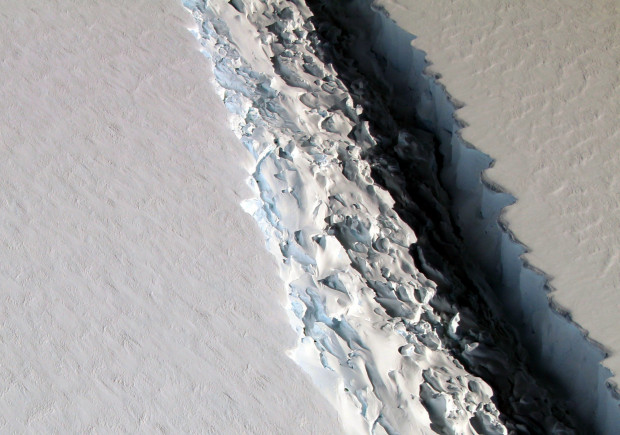 Researchers from Penn State University will be part of a major, international effort to better understand an Antarctic glacier, dubbed the “doomsday glacier” for its potential to contribute significantly to global sea level rise.

The Thwaites Glacier on the West Antarctic Ice Sheet is about the size of Pennsylvania. The threat of it collapsing is so significant that the National Science Foundation and the United Kingdom’s National Environmental Research Council today announced $25 million in funding for eight research efforts.

Sridhar Anandakrishnan is a professor of geosciences at Penn State. He’s part of two projects to better understand how fast it may be melting. Reasonable modeling suggests Thwaites Glacier could lead to three feet of global sea level rise in the next century, Anandakrishnan said, so its threatening nickname may not be far off.

“Three feet all over the world is a massive amount of water. It would inundate and flood many many people in coastal areas, on islands and low-lying areas.”

He is principal investigator for a five-year, $4 million grant to study the bedrock under the glacier. Because the ice is two miles thick, his team will use radar and seismic sensing to study how the glacier interacts with the rock and debris beneath.

Anandakrishnan is also collaborating on another project, led by New York University, to look at how the glacier interacts with the ocean. The process by which glaciers form and flow is very much influenced by things like ocean and air temperatures, he said, which humans are affecting by emitting greenhouse gases.

“Things that we do over here in Pennsylvania have effects thousands and thousands of miles away in Antarctica,” he said.