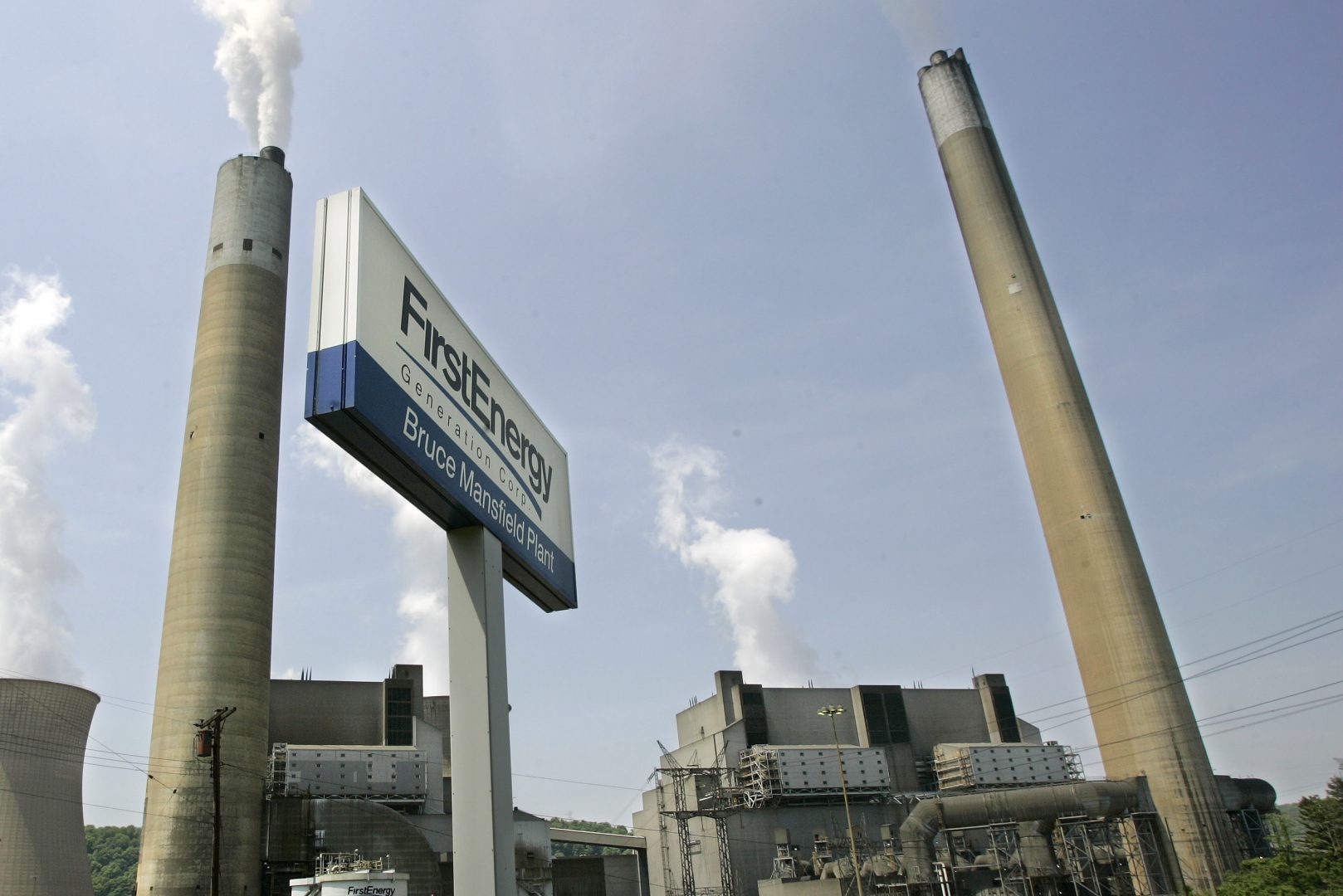 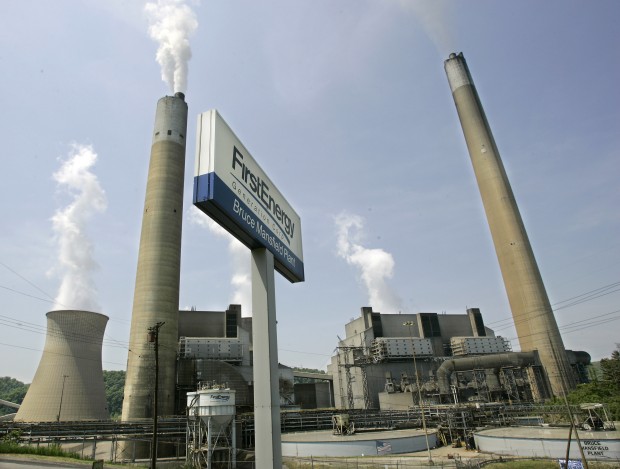 The power generation subsidiary of Ohio-based FirstEnergy, which owns two Beaver County power plants and several others in the Mid-Atlantic and Midwest, is filing for Chapter 11 bankruptcy, the company said over the weekend.

During the bankruptcy, FirstEnergy Solutions says its plants will run normally. Last week, the company said it was closing three nuclear plants in Pennsylvania and Ohio, including Beaver Valley Power Station in Shippingport. It is also seeking federal help to keep its fleet of aging coal and nuclear plants operating.

The company owns Bruce Mansfield Plant, in Shippingport, the largest coal-fired power plant in Pennsylvania. The plant lost $90 million in 2017 alone, and is projected to lose even more — $104 million — this year, according to the company’s documents, filed in a federal bankruptcy court in Ohio.

“Even considering various restructuring options, there is no realistic scenario in which the (company) can continue … and not experience debilitating losses,” the company’s lawyers wrote.

Natural gas and renewable energy have been making up a larger amount of the country’s electric grid, eating into coal and nuclear power on electricity markets.

Last week, FirstEnergy asked the Department of Energy to issue an immediate emergency order to PJM Interconnection, the grid operator for mid-Atlantic states, to provide “just and reasonable” compensation to its fleet of coal and nuclear power plants.