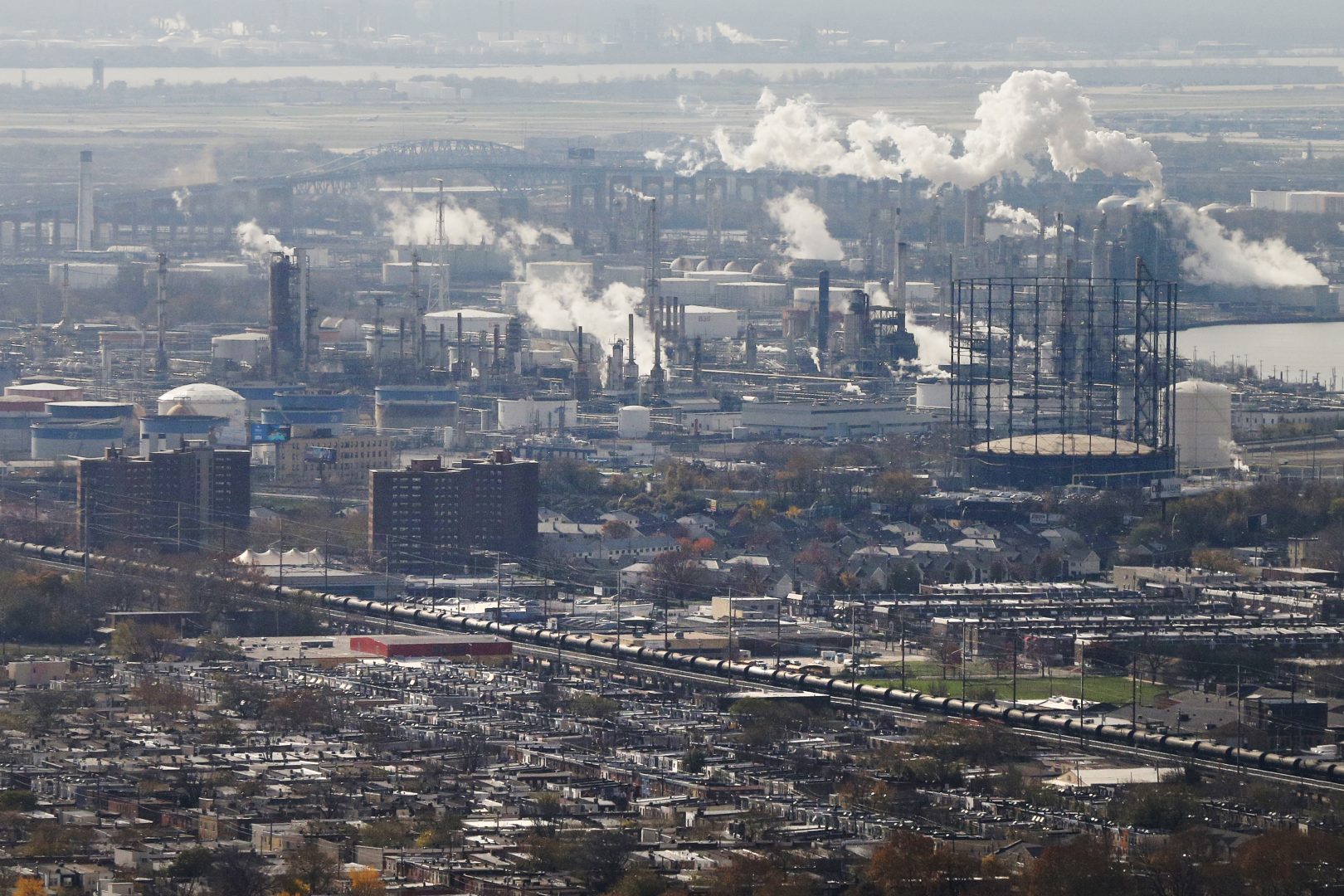 Philadelphia Energy Solutions, the largest refiner on the East Coast, will continue operating under a court-approved plan to exit from bankruptcy.

A federal bankruptcy court on Monday approved a plan for Philadelphia Energy Solutions to exit bankruptcy by April 10 at the latest after creditors including the Commonwealth of Pennsylvania and the federal government withdrew their objections.

The plan will allow the South Philadelphia refinery, the largest on the east coast, to continue operating, preserving some 1,100 jobs and avoiding a possible disruption of gasoline and heating oil supplies to the northeast market if the company had been forced to close.

U.S. bankruptcy Judge Kevin Gross confirmed the plan which was agreed in recent days by creditors who previously called on the court to withhold its approval. The deal includes a plan for PES to retire 138 million renewable fuel credits that the company blamed as the main reason for its bankruptcy filing in January.

It also provides for $260 million of new capital, as called for in the company’s original filing, and restructures debt obligations in a way that “significantly de-leverages” the company, Steve Serajeddini, an attorney for the company, told the court.

He said the federal government had been “spectacularly responsive” in the talks aimed at keeping the refinery operating. Other parties now supporting the plan include City of Philadelphia and the U.S. bankruptcy trustee, a federal official who previously urged the court to block the plan.

Judge Gross said the agreement would “put the debtor back on an even balance sheet.”

He added: “The parties have committed to a lot of money here for the debtors.”

On April 4, the court must also approve a settlement agreement between PES and the U.S. Environmental Protection Agency that cuts the company’s obligation to pay renewable fuel credits by about half of those owed before the bankruptcy filing. In its filing, the company said it wanted to reduce its liability for the credits – known as Renewable Identification Numbers or “RINs” — by $350 million.

The credits, payable under the government’s Renewable Fuels Standard, have put significant financial pressure on refiners like PES which are required to buy the credits for millions of dollars because they have little or no ability to blend gasoline with the ethanol that would meet the RFS requirement.

PES welcomed the court confirmation but said it would continue to pursue reform of the RINs mechanism.

“Today’s confirmation of our plan by the court is a step in the right direction and helps pave the path for us to secure the capital structure we need to position PES for the future,” CEO Greg Gatta said in a statement.

The environmental group Clean Air Council on Monday became the latest group to question the legality of the EPA’s exemption of PES from some RINs payments, saying the move undermines the Clean Air Act’s requirements for offsetting the environmental impact of refineries.

“EPA’s disregard for compliance with environmental regulations sets a dangerous precedent for other refineries that purchase Renewable Identification Numbers instead of producing renewable fuel,” said the group’s executive director, Joe Minott. “EPA must address this issue with PES in accordance with the law.”

The credits have also affected nearby Delaware City Refinery, which says, like PES, that the payments have become its second-biggest expense after crude oil.

Fueling America’s Jobs Coalition, a trade group that opposes the credits, said in a statement that the EPA’s agreement to reduce PES’s liability under the plan shows that it recognizes the “significant economic drain” of the RINs.

Refiners like PES are urging the government to reform the RINs program, but they are being opposed by the renewable fuel lobby, whose members produce ethanol.

The plan left unresolved a claim by Pennsylvania that PES owes $3.8 billion in back taxes. Jeffrey Johnson, a spokesman for the state’s Department of Revenue, would not say whether the state is still seeking the $3.8 billion, and referred to an earlier statement that the liability might be revised downward if new information emerges during the bankruptcy process.

Christina Simeone, an analyst at the University of Pennsylvania’s Kleinman Center for Energy Policy, said the Commonwealth and the federal government withdrew their objections to the company’s restructuring plan on the condition that their claims for back taxes would not be eliminated.

The court’s acceptance of the terms probably reflects pressure from all the creditors to keep the business going if at all possible, she said.

Matthew Hamermesh, a bankruptcy attorney with Hangley Aronchick Segal Pudlin & Schiller in Philadelphia, said that the tax claim may not be affected by the state’s withdrawal of its objection to the PES plan.

“Probably, PES agreed to make some changes in the plan to address the concerns the Commonwealth raised in the objection,” said Hamermesh, who is not involved in the PES case. “But that leaves how and how much PES is going to have to pay Pennsylvania for another day.”

Simeone said the court-approved plan indicates that PES will emerge from bankruptcy with more cash and less debt in hand.

But she said the refinery is still faced with costly maintenance requirements, and is unable to access cheap domestic crude that is now being pumped from North Dakota to the Gulf Coast via pipeline rather than on the trains that previously supplied the Philadelphia refinery, forcing it to rely on more expensive imported crude.

“It’s reasonable to assume they could be back at the bankruptcy table by 2022 when their debts come due again,” Simeone said.