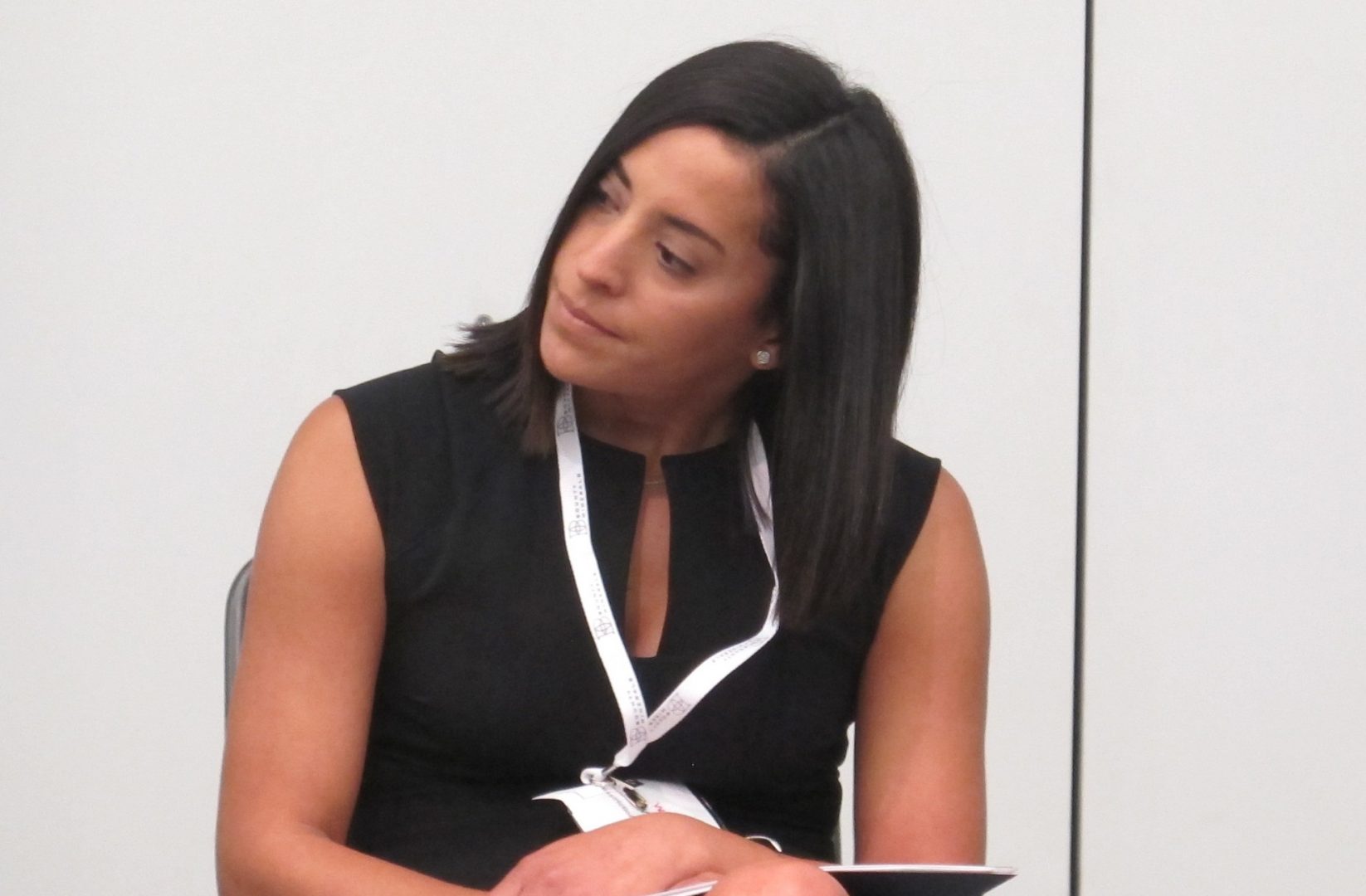 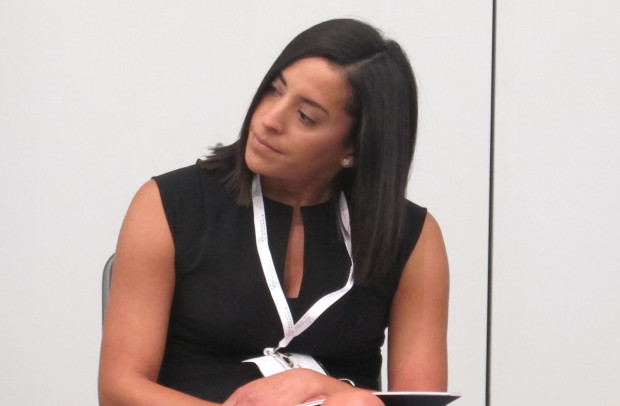 The Pennsylvania State Ethics Commission is investigating a complaint against one of Gov. Tom Wolf’s top aides, for potentially mixing the public’s business with her own.

Wolf’s deputy chief of staff, Yesenia Bane, is married to a natural gas industry lobbyist. A review of her 2016 daily calendar by StateImpact Pennsylvania showed she was routinely involved in meetings and travel related to her husband’s clients.

Shortly after the story was published, Bane’s duties were changed. She no longer handles matters related to oil and gas regulation.

At the time her husband, John Bane, was a lobbyist for Buchanan Ingersoll & Rooney in Harrisburg. Among the firm’s clients were gas driller EQT, refiner Philadelphia Energy Solutions, and pipeline company Williams. He joined EQT full time as a senior government relations manager in late 2016.

The ethics complaint against Yesenia Bane was filed in November 2017 by Caroline Hughes, a Chester County resident. Last year, Hughes got involved with Del-Chesco United for Pipeline Safety, a coalition of concerned citizens groups in suburban Philadelphia.

The ethics commission does not open an investigation into every complaint.

In a letter to Hughes dated March 5, ethics commission executive director Robert Caruso wrote the Bane complaint is “currently being reviewed by the Investigative Division” of the commission. Hughes declined to comment as the case advances, saying she did not want to discuss it publicly until an outcome is determined.

Caruso also declined to comment on Bane, but said that in general, “if a complaint gets filed that is not going to be subject of a preliminary inquiry, that type of letter is not sent.”

Once a complaint is under review, the commission decides whether to open a full investigation. At minimum, a 60-day preliminary inquiry is established to determine whether the ethics act was violated.

In an emailed statement Wolf spokesman J.J. Abbott said Bane did nothing wrong.

“Yesenia Bane has a decade of experience working on diverse policy areas from education to economic development in multiple administrations and the legislature,” he wrote.