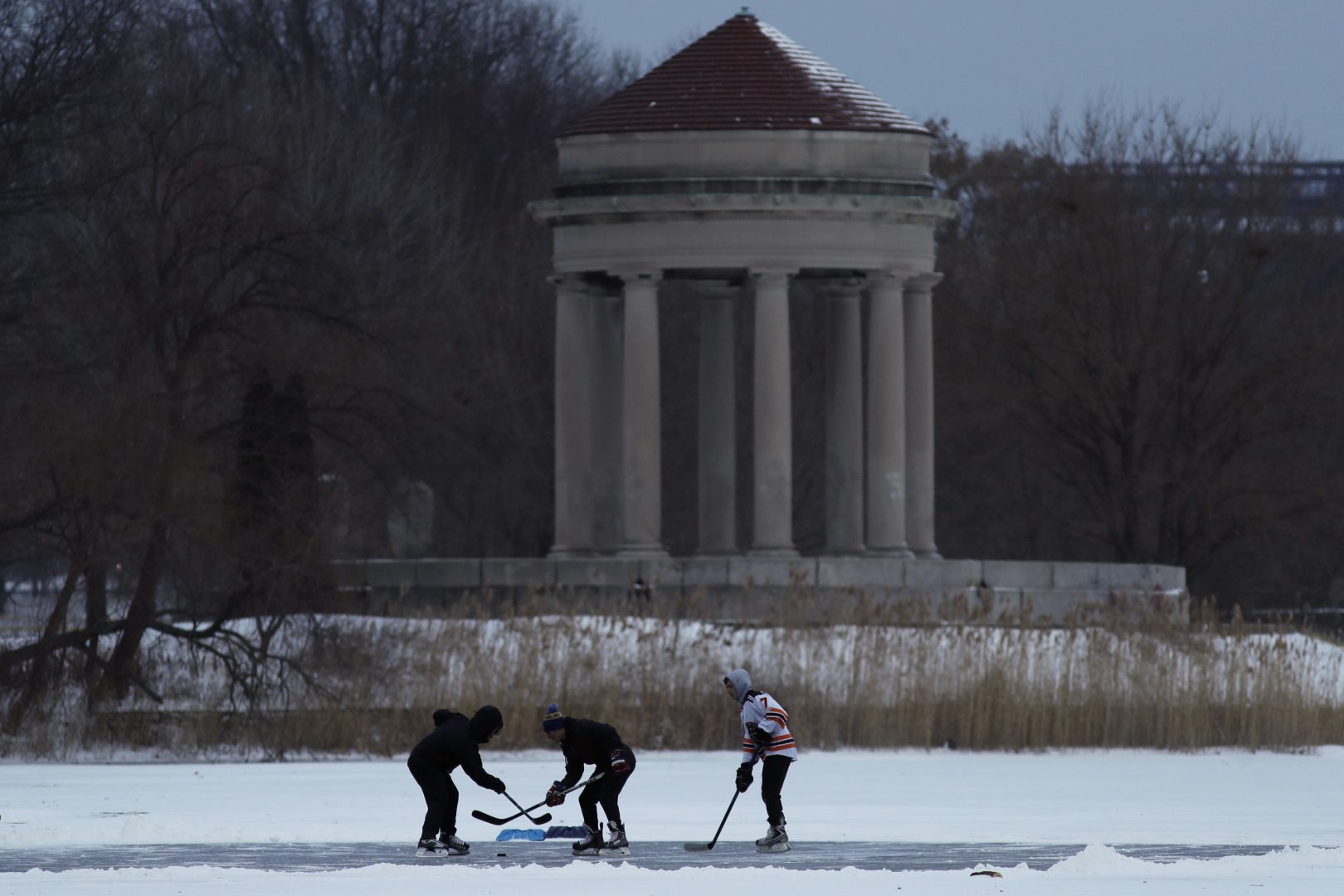 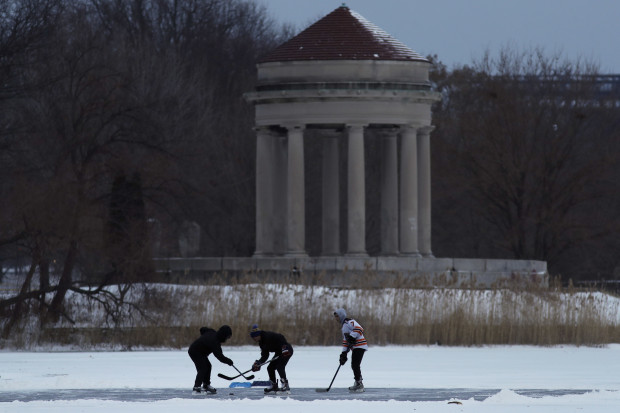 It might seem counterintuitive, but the freezing temperatures and recent snow storm actually line up perfectly with predictions made by climate scientists for the Philadelphia region. Average global temperatures are rising, and the Philadelphia area is no exception. Sixteen of the seventeen warmest years on record happened since 2001.

But that doesn’t mean we won’t have cold, wet weather, especially in this region. Christine Knapp is Philadelphia’s Sustainability Director. She’s in charge of helping the city prepare for and understand a changing climate, which for the Delaware Valley means warmer and wetter weather.

“The precipitation is most likely to increase in the winter in the form of snow,” Knapp says.

Weather patterns send that energy and moisture in a counter clockwise direction to the northwest, where it hits colder, arctic air in the wintertime and if it’s cold enough, the moisture becomes snow. Knapp says climate predictions include stronger winter storms.

“So when it’s going to be snowing more in our winters, people are going to say, snarkily, ‘where’s your climate change when there’s all this snow on the ground?’ But in fact, in Philadelphia that’s proof of the climate changing.”

On the bright side, Knapp says the area will have it easier than parts of the west where climate change is expected to bring both droughts and floods.