Pennsylvania’s gas fields ramp up for more drilling in 2018 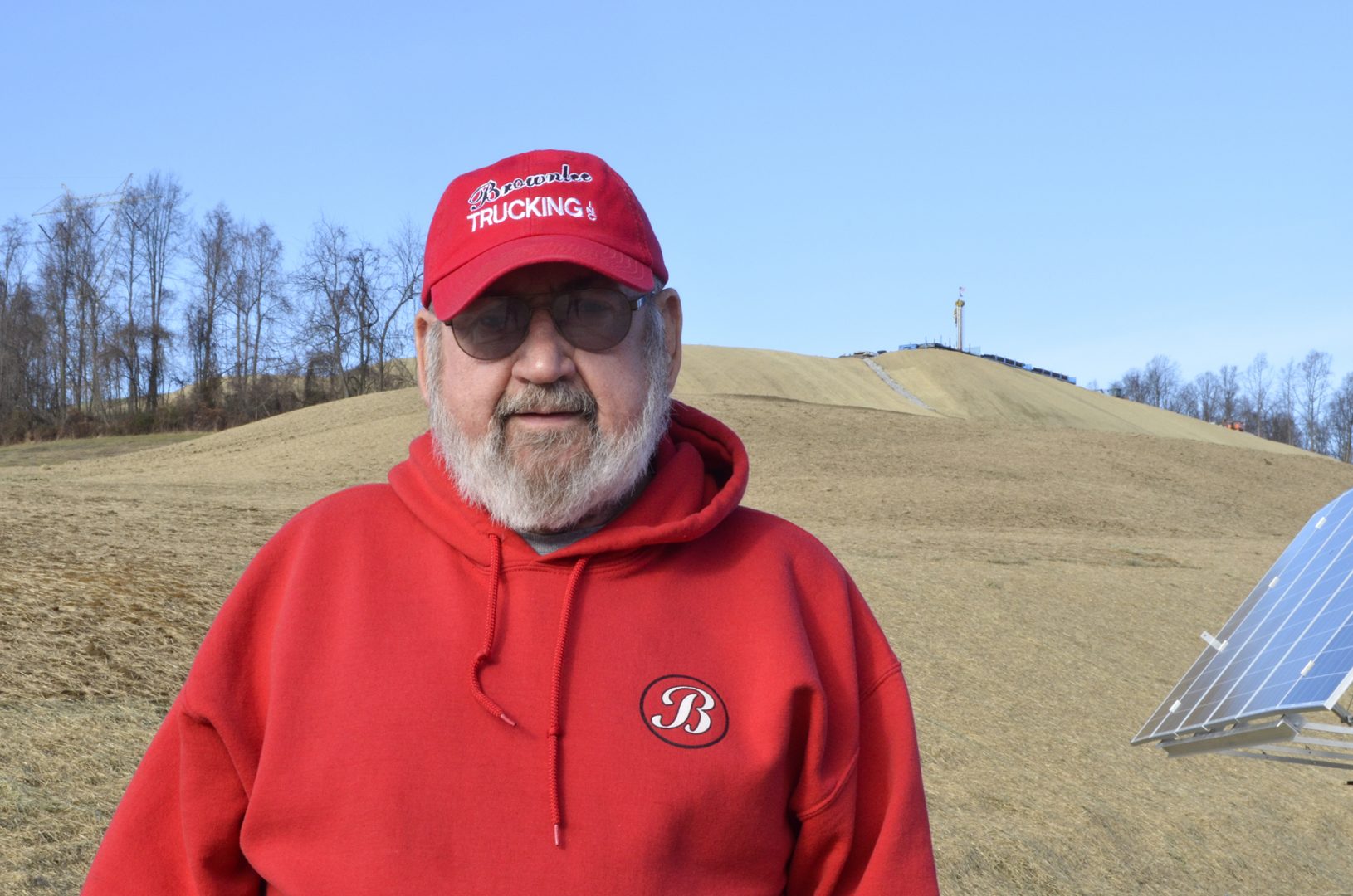 Washington County resident Frank Brownlee stands in his backyard, where a rig on the hill behind him is drilling natural gas wells. 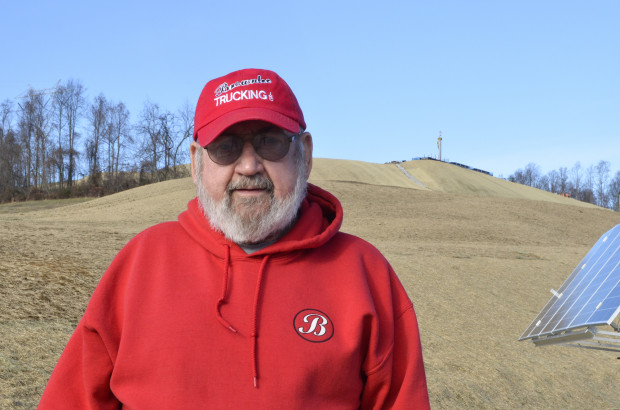 Washington County resident Frank Brownlee stands behind his house, where a rig on the hill behind him is drilling natural gas wells.

Activity in Pennsylvania’s gas fields slowed in recent years amid low prices, but operators ramped up drilling in 2017, and they’re expecting to drill even more in the new year.

The site of some of the state’s newest gas wells lies atop a Washington County hill in Frank Brownlee’s backyard.

Brownlee, 68, lives a quarter-mile away and operates a trucking business next to his house.

Range Resources is drilling nine wells here in the county that, in 2017, received more new gas wells than anywhere else in the state. As of mid-December, operators had either drilled or begun drilling 209 countywide, up from 137 the previous year.

Brownlee said business at his trucking company slowed the past three years, coinciding with the drop in drilling. But in 2017, it started to pick back up.

“Right now, we haul a lot of tanks onto frack sites,” he said.

Each site requires a few dozen tanks, each holding 350 barrels of water. The tanks store water until it’s ready to be injected underground along with sand and chemicals as part of the fracking process.

That process will take place on Brownlee’s hill next year.

“We’ll be on that site sooner or later with the tanks,” he said.

New pipelines are driving drilling in Pennsylvania, according to an analyst who monitors the gas industry.

“The past couple of months and the first quarter of 2018, there’s a lot of pipeline capacity coming online,” said Imre Kugler, associate director of plays and basins for IHS Markit.

More pipelines will allow more gas to flow to market. By spring, Kugler anticipates several new lines will send Pennsylvania gas to the Gulf Coast and southeastern United States. He said the gas will mainly be used to generate electricity, though some could be exported overseas.

Drilling ramped up in anticipation of those lines, reaching about 50 new wells per month this past year, Kugler said. He expects the pace will climb to 80 wells per month in 2018. 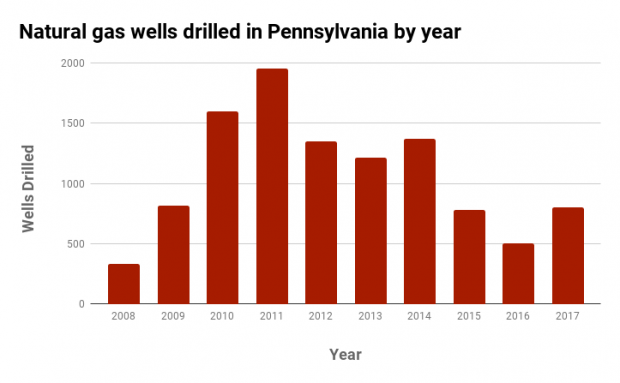 But gone are the days of 100 rigs drilling statewide, like in 2012 during the boom. Today, there are around 30, according to oil and gas service company Baker Hughes.

That drop does not indicate a major slowdown that the disparity in those numbers might imply, said Dave Spigelmyer, president of the Marcellus Shale Coalition, a trade group for the natural gas industry.

“Operators have learned to be far more efficient,” he said.

He said producers now concentrate drilling in the regions where they can get the most bang for their buck, which include the southwestern and northeastern parts of the state. Drilling used to occur more frequently in central Pennsylvania, but that’s tapered off.

Furthermore, the wells in Pennsylvania’s highest-producing areas are getting longer, Spigelmyer said.

Pittsburgh-based operator EQT recently drilled one that extends 17,400 feet horizontally, and it announced plans to drill 27 more near this length in 2018.

“You’re getting the equivalent of three wells inside of one well,” Kugler said.

But drilling has always been controversial, as is the prospect of more wells.

“What we thought of as shale gas development 10 years ago when things were really starting to ramp up, it’s a totally different situation now,” said Ned Ketyer, a retired pediatrician who’s outspoken about climate change and the harm he says the natural gas industry can cause to human health.

A decade into the shale fracking boom, many pipelines and processing facilities have emerged alongside drilling. Ketyer is concerned this creates a never-ending cycle.

“If you’re going to build out the infrastructure, then that’s the reason to keep extracting natural gas,” he said.

Ketyer’s leery about the possibility of more drilling to feed a new facility in southwestern Pennsylvania.

Shell is building a plant to turn ethane into pellets used to make plastic. Ethane comes to the earth’s surface from wells, along with pure natural gas.

Spigelmyer is eager for projects like this that will provide an in-state market for gas.

“I drove by that plant a little over a week ago, and I think there’s nine cranes,” he said.

Construction is still years from wrapping up. But it’s a sign that there will be a demand for new wells down the road.

“Everything will pick up now I think,” he said. “The trucking industry will keep picking up.”

If so, his drivers will stay busy hauling tanks from one new wellpad to the next.