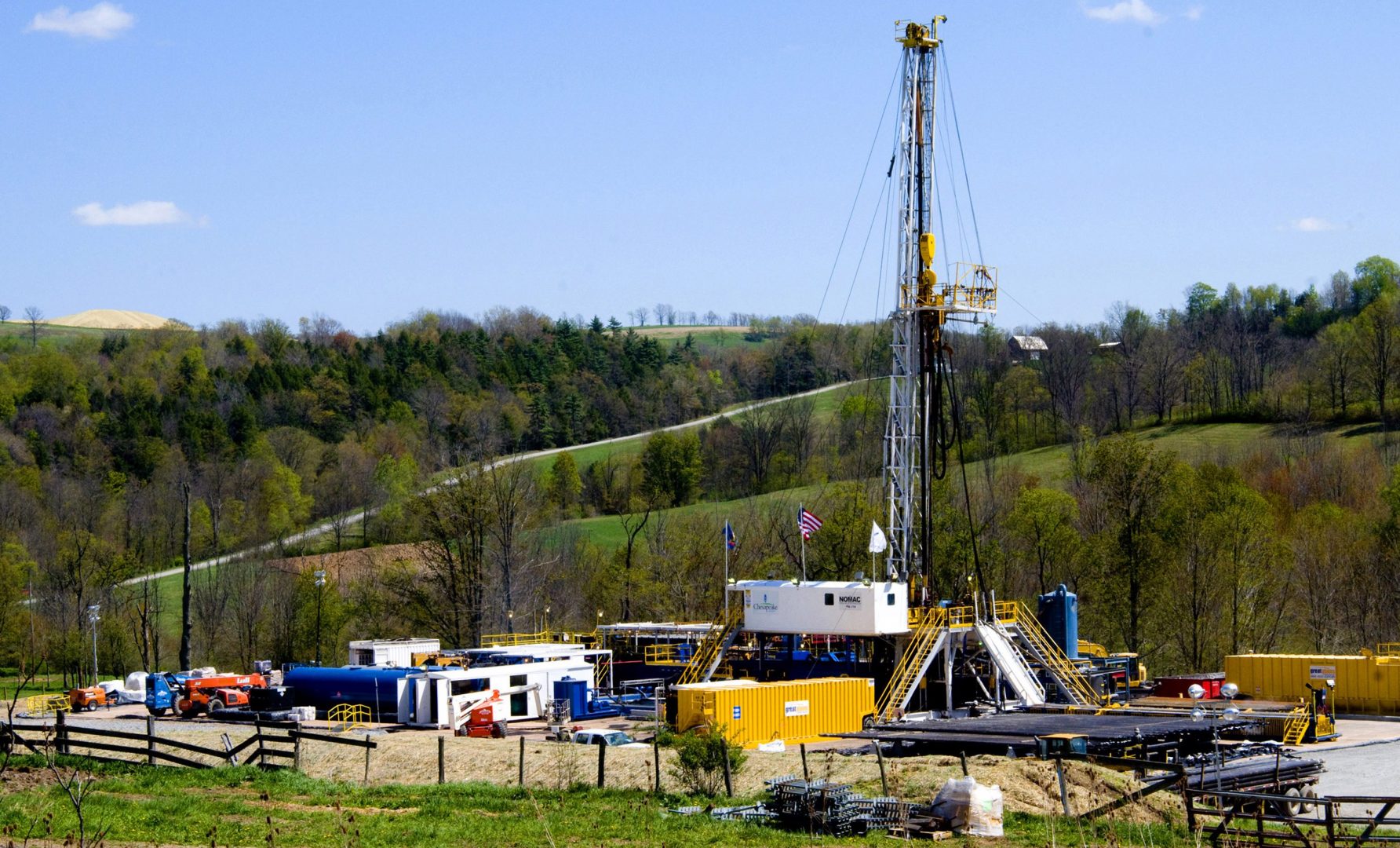 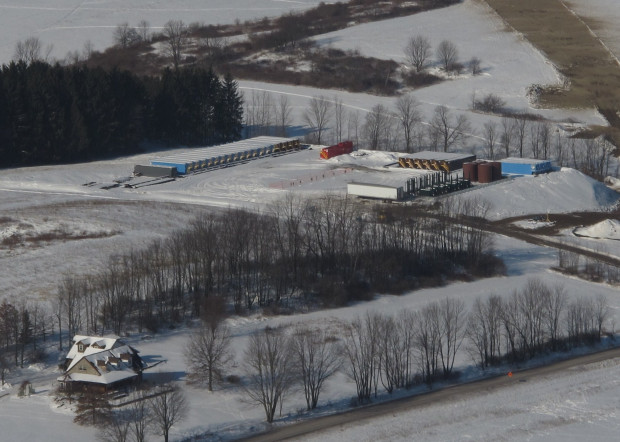 A natural gas well pad in central Pennsylvania, with a home in the foreground. A new study shows infants born to mothers living within a half mile of active fracking sites have a higher risk of low birth weights compared to those living further away.

Infants born to mothers who live very close to natural gas fracking sites have a higher risk of low birth weight, according to a new peer-reviewed study published Wednesday in the journal Science Advances.

The study is the largest of its kind, and was conducted by researchers from the Energy Policy Institute at the University of Chicago and Princeton University. It builds on previous research that also found health impacts to infants born near gas wells in Pennsylvania.

The report, “Hydraulic Fracturing and Infant Health: New Evidence from Pennsylvania” used data from 1.1 million births in all Pennsylvania counties during a ten year period between 2004 and 2013. The time frame begins before fracking for natural gas took off in the state, and includes the height of the gas boom. Researchers were able to know addresses of mothers as well as the birth weight of their babies, and combine that information with data that included the location and dates of fracked gas wells.

They first looked at infant health data from mothers who lived within 15 kilometers (9.3 miles) of an active well site, and drilled down to look at those that resided between three and 15 kilometers, and those that lived less than three kilometers.

The data revealed that babies born to mothers who lived within one kilometer of a well site (.6 mile) were 25 percent more likely to have a low birth weight than if they lived beyond 3 kilometers (about two miles). For mothers with infants who lived farther than three kilometers, researchers found little to no impacts.

Janet Currie is an ecomomics professor at Princeton University and an author on the report. Currie says the impacts appear to be very localized.

Currie says policymakers should use this growing body of information to balance the clear economic benefits of gas production with protecting residents living very close to fracking sites.

“So at this point there are quite a few studies showing that people who live near fracking suffer various health effects,” she said.

Currie says the shale gas boom has also provided economic benefits to some residents living close to the activity.

“So what we need to think about is, how can we have economic benefits with fewer health costs and that’s why we think an important contribution of our study was to ask ‘how close do we have to be to the fracking before there is a health effect?'”

The results of her research indicate people would have to live very close.

“It seems like it’s a fairly local effect so that you could mitigate the health effects of fracking by, for example, helping people who lived right close to it relocate. Or by having zoning restrictions.”

Currie says more data is needed to determine the exact cause, but she thinks it could be truck traffic. She suggested installing air monitors on active well sites.

Bernard Goldstein is professor emeritus at the University of Pittsburgh’s graduate school of public health. Goldstein has helped conduct similar research but was not involved in this report. He says it’s a relatively small impact in terms of the individual mother and child, but it does reflect a public health issue that needs further study.

“The next thing we should be doing is focusing on getting a better idea of the exposures caused by the whole activity of unconventional shale gas drilling, of which fracking is just part of it,” said Goldstein.

Goldstein agrees with Currie that more data on the actual emissions from gas drilling operations needs to be gathered.

“We need to avoid things that are avoidable,” he said. “So if in fact this is happening, we need to focus on exposures, looking at individual sites and looking at what people are being exposed to.”

Children born with low birth weight do have a greater risk of infant mortality, asthma, lower test scores and lower lifetime earnings. But Goldstein cautions that not all mothers living so close to gas wells will have a low-weight baby, nor do all low-weight babies experience health issues.

Joan Casey is a postdoctoral scholar at the University of California’s Berkeley School of Public Health. Casey has also researched the impact of fracking on infant health and she says this is an important addition to a growing body of literature.

“I was surprised by the large effects that they found,” she said, “25 percent increase in the probability of low birth weights is a pretty large effect size.”

Casey says the study still leaves a gap in the knowledge of what exactly is causing the low birth weights.

“We don’t know because there were no actual measures taken where these mothers lived… that piece is still missing and this study doesn’t get us much closer on that end,” she said.

The Marcellus Shale Coalition, an industry lobby, would not respond to questions regarding the study’s recommendations

Funding for the study was provided by the Environmental Protection Agency and the MacCarther Foundation.