Time running out to save Three Mile Island from early closure 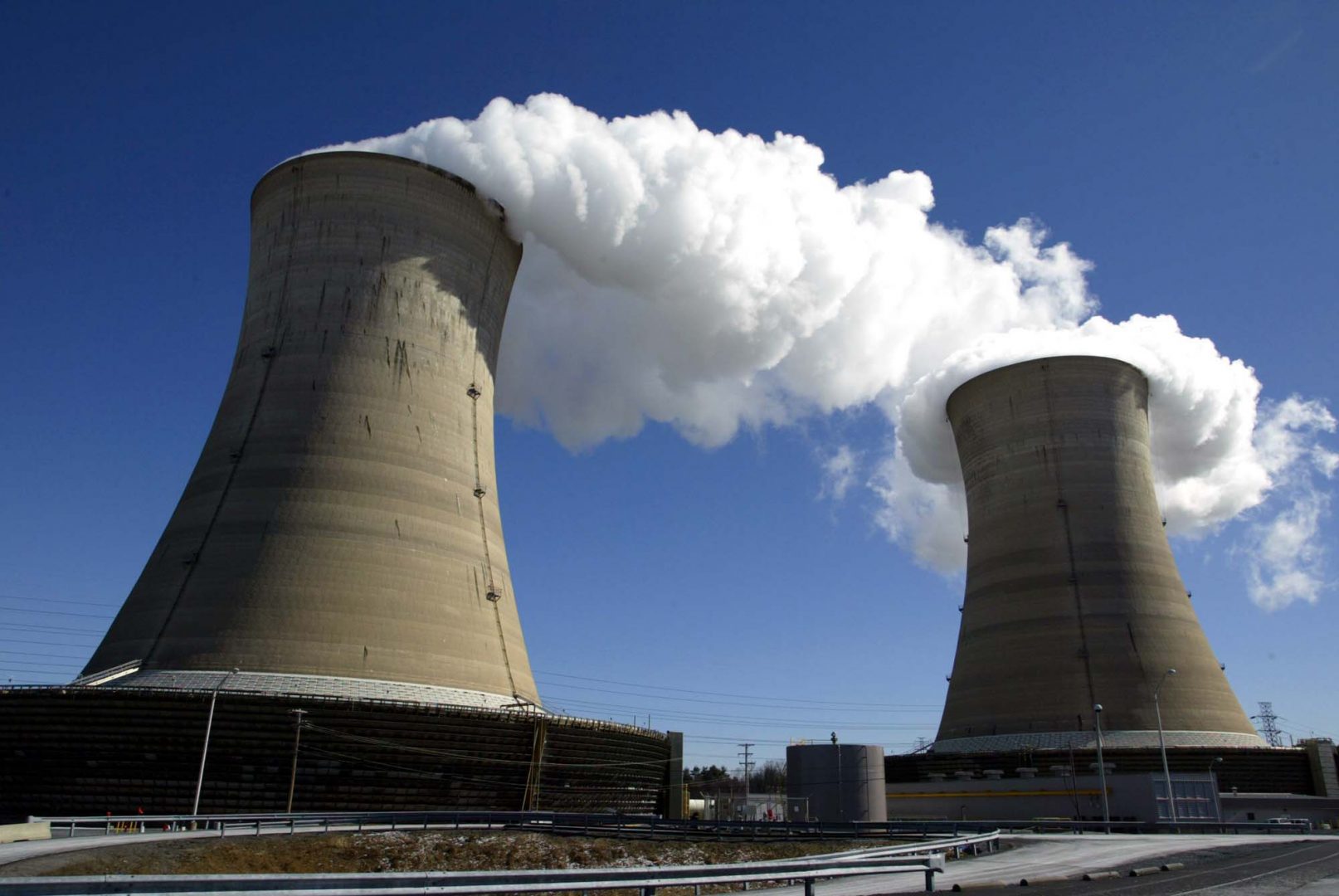 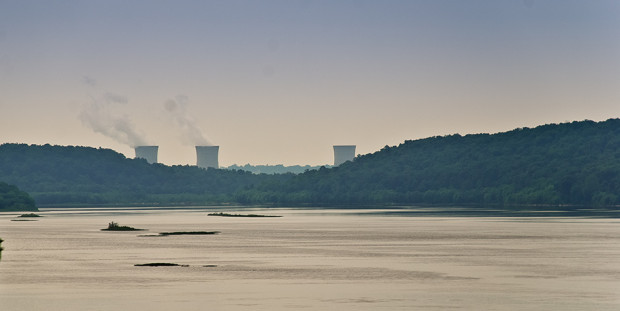 Exelon’s Three Mile Island nuclear plant outside Harrisburg is slated to close in September 2019, 15 years before its operating license expires.

There are multiple efforts underway at the federal, state, and regional levels to try to boost the nuclear power industry. If they all materialize, Exelon might reverse its decision to close its Three Mile Island plant outside Harrisburg.

But the stars would have to align for that to happen, and time is running out.

Visiting Three Mile Island is like entering a fortress. There are heavily armed guards. Past a set of metal turnstiles, it feels a bit like an airport– bags go through an x-ray machine and visitors step into a body scanner.

Beyond the security checkpoint, there’s big banner with an American flag declaring that Three Mile Island is powering America’s future.

But that’s an open question.

In May, plant owner Exelon said it would prematurely close Three Mile Island. It’s a tense time for the plant’s 675 workers. Shift manager Nick Favorito is worried about keeping his job.

“There’s always the fear of the unknown and what’s going to happen over the next couple years,” Favorito said. “We’re certainly going to fight hard to try to get nuclear power and technology to be recognized as special, unique and worth continuing into the future.”

Like coal companies, the nuclear power industry faces slowing demand for electricity, along with a glut of cheaper natural gas and renewables. Across the U.S., five nuclear plants have retired in the past five years, and another five are scheduled to close within a decade.

There’s been a flurry of activity this year in Washington DC, Harrisburg and elsewhere to try to boost the nuclear power industry.

David Fein, a vice president of state government affairs for Exelon, says there’s no way the U.S. can effectively address climate change without its nuclear plants, which account for the largest share of carbon-free emissions.

Both New York and Illinois recently agreed to give billions in subsidies to the nuclear industry, by essentially paying those plants for not emitting carbon. The states created so-called zero emission credits for their nuclear plants.

There’s been a lobbying push to do something similar in Pennsylvania. But State Sen. Ryan Aument (R-Lancaster) who chairs the state’s bipartisan Nuclear Energy Caucus, doesn’t see that in the cards.

“I don’t sense that’s politically viable in Pennsylvania,” Aument said. “Nor do I believe that gets at the heart of the issue.”

While he’d like to see Three Mile Island stay open, he wants the state to take a more holistic approach.

“I don’t believe that Harrisburg should be in the business of trying to keep a specific plant open. I think we should be looking at the wholesale electric market as a whole.”

The state legislature has hit the pause button for now. Aument says they want to see how these other policy changes play out first.

At the regional level, the grid operator for the Mid-Atlantic known as the PJM Interconnection, is looking to allow  coal and nuclear plants to charge more for their electricity. A separate plan pushed by Department of Energy Secretary Rick Perry would aid power plants that can keep their fuel on site—namely coal and nuclear plants.

And as Republicans in Congress mull a major tax overhaul, they might include new tax credits for nuclear plants.

But everything would have to fall into place just right to keep Three Mile Island open, Fein said.

“None of these on their own are going to reverse the decision. It will have to be some combination of these various, different policy notions that are being talked about across these different forums.”

Fein also points out 2018 is an election year—which always makes it harder to get anything done.

“The odds are tough,” he said. “There’s just a lot of moving pieces here.”

The point of no return for Three Mile Island may still be a year away, in December 2018. The company would need to order more fuel about 10 months in advance. Fein says it’s possible to do that in a shorter time frame, but it’s not ideal.

“That comes with a cost though. The longer you go, the more costly it is for the fuel purchase.”

As the clock ticks for Three Mile Island, Energy Secretary Rick Perry just agreed to give federal regulators an extra month to consider his plan.