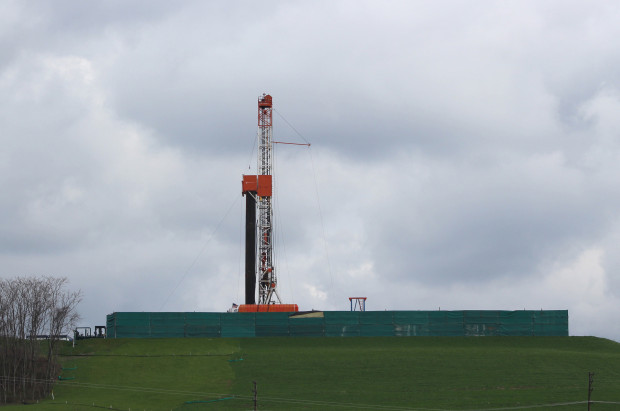 Pennsylvania’s natural gas producers continue to have a hard time complying with a state law requiring they make attempts to hire women, minority, and veteran-owned businesses.

The state’s 2012 oil and gas law, known as Act 13, directs drillers to provide “maximum practicable contracting opportunities” to these kinds of companies, known as small diverse businesses. The law doesn’t set quotas, but it does require unconventional gas producers to respond to an annual state survey and use the Department of General Services’ (DGS) database to find certified small diverse businesses.

As StateImpact Pennsylvania has reported, in previous years, many gas companies ignored these requirements.

In its most recent report, DGS says 83 percent of the 90 companies it surveyed submitted a response, but only after repeated reminders. Among the 75 respondents, more than half (55 percent) didn’t award any contracts to small diverse businesses– although about a third them said they did not award any contracts at all during the reporting period.

“In terms of compliance, we’re a little disappointed,” says DGS spokesman Troy Thompson. “As you can see, the amount of producers who use the searchable online database and utilize small diverse businesses is low.”

According to the report, companies often indicated they had specific needs and relied on existing relationships with vendors. Other firms did all of the work themselves, or used third-party groups to source suppliers. Some were simply unaware of the online database.

“As reflected in this report, the industry is committed to working closely with small-and medium-sized regional businesses and educational institutions, resulting in work for tens of thousands of Pennsylvanians,” he said in a statement. “Our focus should remain on creating local jobs and advancing our economy.”

The report calls on the legislature to create sanctions against companies that fail to follow the requirements. DGS also wants auditing authority, to ensure drillers maintain policies prohibiting discrimination and provide proper payment to contractors.

“We hope the legislature will see the challenges we face in carrying out the Act and give us the tools we need to enforce it,” says Thompson.