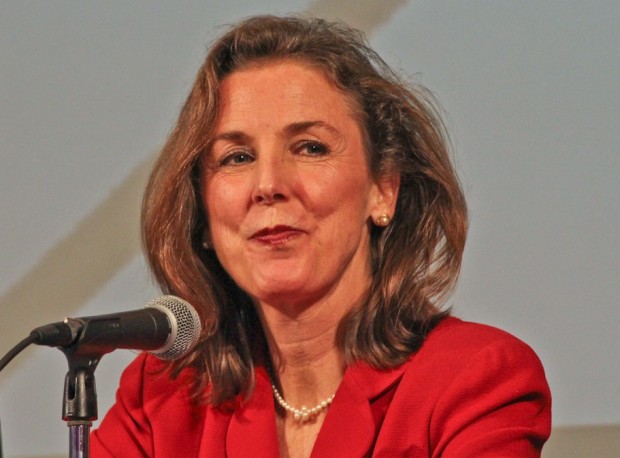 “It’s a very hands-on approach,” says McGinty, who is joining Militia Hill as a partner. “We work directly with the scientists. We add to the science with management, leadership, and the ability to bring investment into newly-formed companies. We help take those companies through the regulatory approval process.”

While much of McGinty’s career has been working in government and the private sector on energy and environmental issues, she describes this move as going “back to the future” because she earned her undergraduate degree in chemistry.

McGinty was most recently the Democratic nominee for the U.S. Senate but lost to incumbent Republican Sen. Pat Toomey in November. She previously served as Governor Tom Wolf’s chief of staff and as secretary of the state Department of Environmental Protection under former Governor Ed Rendell. McGinty also made an unsuccessful bid for governor in 2014 and was a staffer to former President Bill Clinton.

“With our focus on identifying transformative science from around the world into promising companies that tap into the vast wealth of talent that Greater Philadelphia offers, Katie McGinty will be a powerful asset for our vision,” Militia Hill Ventures Founding Managing Partner Dr. Joan Lau said in a statement.

McGinty has also previously worked for, or served on the board of a number of energy and environmental firms, including NRG, Iberdrola USA, Weston Solutions, Element Partners, and Thar Energy. During her Senate run she was frequently criticized by the Toomey campaign for profiting from the revolving door between government and industry.

Last year Militia Hill participated in a legislative hearing in Philadelphia urging lawmakers to provide more support for Pennsylvania’s life sciences industry. McGinty says she will not do any lobbying in her new role but does want to see life sciences thrive in the region.

“Pennsylvania has some of the best science in the world,” she says. “But it’s a competitive world out there. States like Massachusetts and New York are working aggressively to keep and grow life sciences companies.”