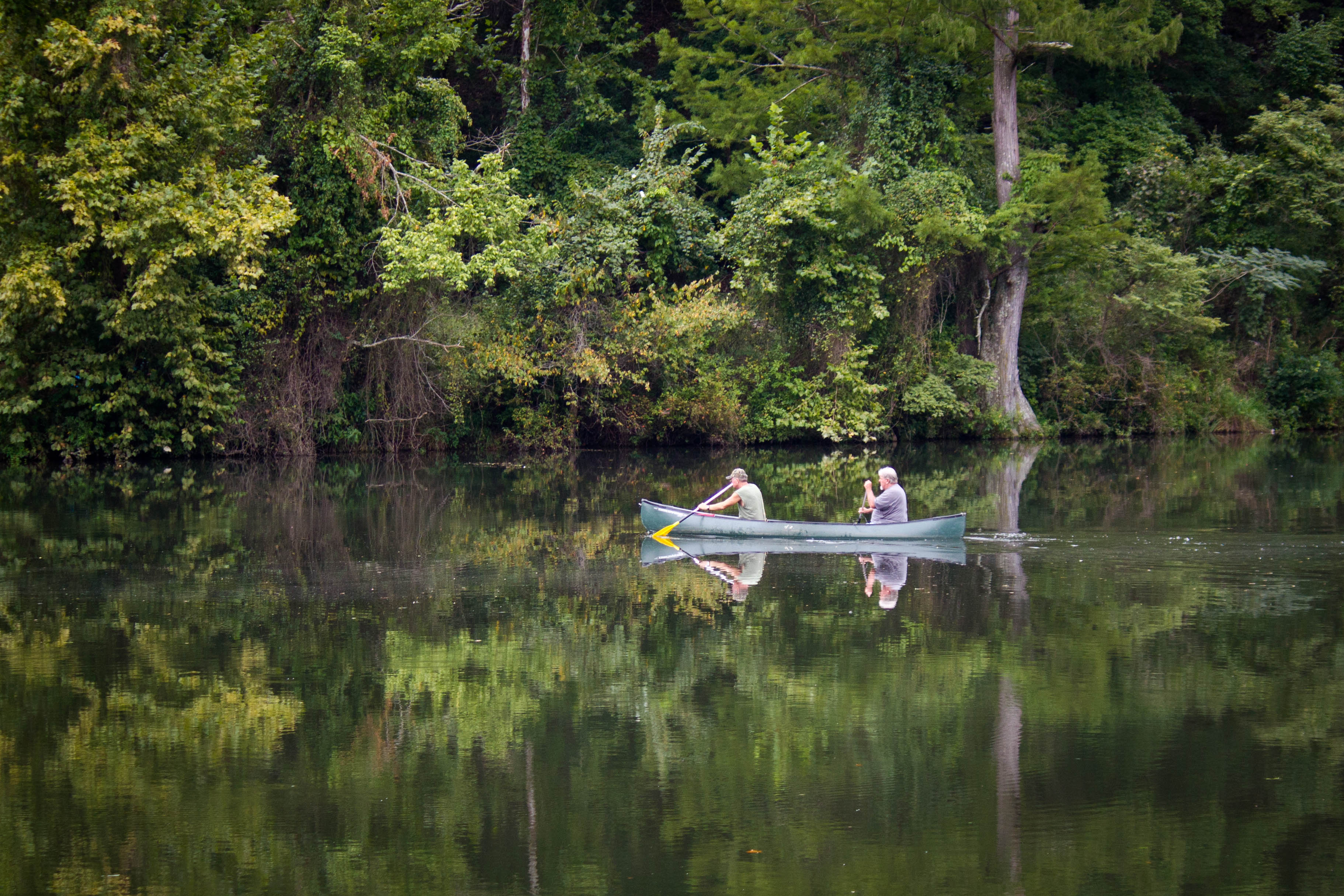 Two men canoing toward the bank of the lower segment of the Mountain Fork River near Beaver’s Bend State Park.

Six waterways in eastern Oklahoma are considered so environmentally and economically significant they’re given special consideration and protection from the state.

StateImpact reporters Joe Wertz and Logan Layden visited all six of the rivers and produced a four-part radio series and a 30-minute radio documentary on Oklahoma’s “Scenic Rivers,” their history, and and the plight to preserve them, which illustrates the complications that accompany conservation and government environmental policy. Oklahoma Scenic Rivers Commission Executive Director Ed Fite next to a mountain of life vests at the War Eagle Resort near Tahlequah, Okla.

The creation of the commission was the culmination of a fight that has its origins in the Wild and Scenic Rivers Act passed by Congress in 1968. Jeff Briley with the Oklahoma History Center says the late ’60s and early ’70s were an important time in the development of environmental regulations.

The national spotlight began to shine on the condition of many of the country’s river systems with the 1968 bill, but it had little effect in Oklahoma. None of the state’s rivers were on the list. But something happened in Ohio the following year.


Other States Have Outsized Influence in Oklahoma’s Scenic River Policy Tom Myers, superintendent of the new wastewater treatment plant in Siloam Springs, Ark., holds a sample of treated water that will be discharged into Oklahoma’s Flint Creek.

The tranquility of the Upper Illinois — and most of the state’s scenic rivers — springs from a turbulent history that was fueled by water pollution in other states.

First it was Ohio, whose Cuyahoga River was oozing with oily sludge, industrial waste and debris. After the river caught fire in 1969, states like Oklahoma started getting serious about water pollution. The out-of-state influence continued in the 1980s with Arkansas, home of the headwaters for four of Oklahoma’s Scenic Rivers: Flint Creek, Barren Fork, Big Lee Creek and the Illinois River. Debbie Doss picks up garbage and loose clothing left behind by careless tourists along Lee Creek.

Updates to municipal water systems in northwest Arkansas and pressure on the poultry industry to control the discharge of chicken waste have meant water quality improvements for streams and creeks in eastern Oklahoma.

But it remains to be seen whether efforts to preserve the environmentally important and economically vital rivers can keep up with one of the fastest growing regions of the country. Eddie Brister, owner of the Beaver’s Bend Fly Shop on the southern section of the Mountain Fork River.

The Mountain Fork is the cleanest of the state’s six scenic rivers, officials and conservationists say, and the waterway has escaped much of the region’s pollution and the cross-state politics stemming from Oklahoma’s 2005 lawsuit against Arkansas chicken farms over runoff and phosphorus pollution in the watershed.

Oklahoma and Arkansas in 2013 agreed to a third-party study of the Illinois River watershed, which includes Mountain Fork, but the waterway is so clean that researchers from Baylor University are planning to spend very little effort analyzing it. 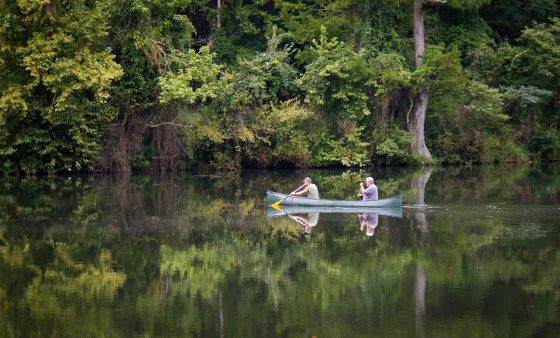 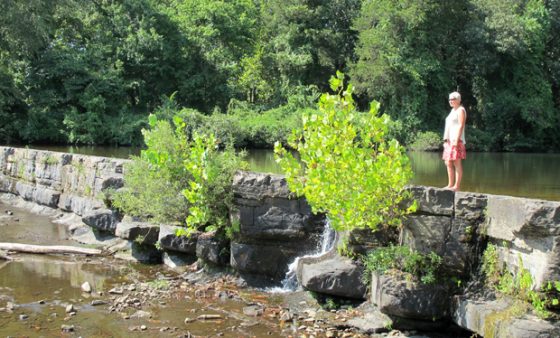 It remains to be seen whether efforts to preserve the rivers can keep up with what is one of the fastest growing areas of the country. 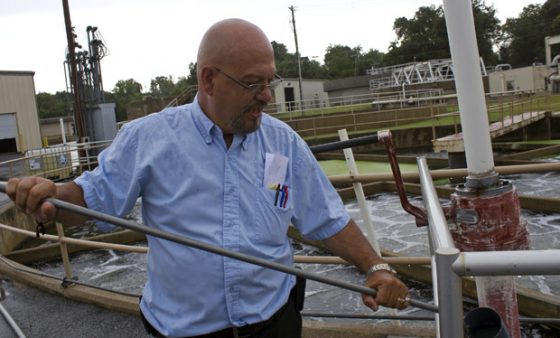 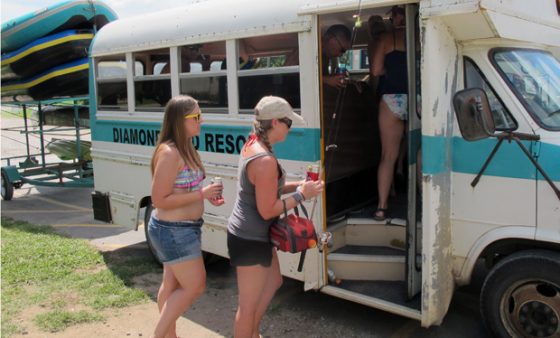 The six eastern Oklahoma waterways classified as scenic rivers are each examples of the pristine beauty of that part of the state.