Oklahoma's Rainy Day Fund can be used for emergencies and to supplement the general budget.

Otherwise known as the Constitutional Reserve Fund, the Rainy Day Fund is a mandate of Oklahoma’s Constitution.

Depositing
Money is deposited into the Rainy Day Fund when revenue collections for a fiscal year exceed 100 percent of the state’s official estimate for that fiscal year.

The fund has a cap of 15 percent of the General Revenue Fund estimate for the prior fiscal year.

Withdrawing
If tax revenues are less that what’s been appropriated by the legislature, 3/8 of the Rainy Day Fund can be used for supplemental funding. Another 3/8 can be tapped if the state’s official estimate shows that the following fiscal year will bring in less than the current year.

Another 1/4 is available if the governor and 75 percent of the legislature declare a state of emergency. 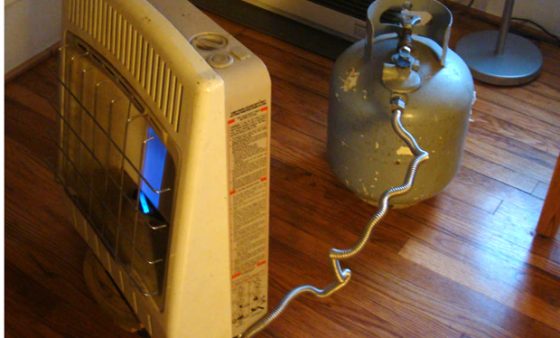 For the 400,000 or so Oklahomans who rely on propane for home heating and food preparation, it’s been a rough few weeks. 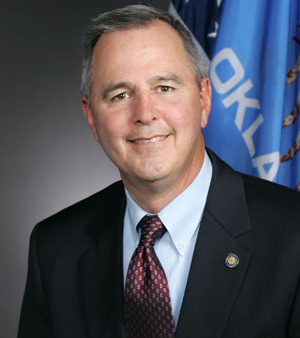