Click here to read an online version of the Department of Commerce's guide to the Quality Jobs program.

The Quality Jobs program makes cash payments to manufacturers and other qualifying businesses that create jobs by opening or expanding operations in Oklahoma.

The program was launched in 1993 and provides quarterly cash payments of up to 5 percent of newly created gross taxable payroll. The payments continue for the first three years if the new jobs include basic health benefits and have salaries at or above the average wage.

If the company achieves a $2.5 million annual payroll for the new jobs, the payments can be extended for an additional seven years.

According to the Department of Commerce’s 2011 program overview:

Since inception, the State has enrolled over 582 companies that have received over $668 million in wage rebates.

Quality Jobs is generally well-regarded among most state lawmakers. Rep. David Dank, R-Oklahoma City, routinely uses Quality Jobs as an example of an effective economic incentive during meetings of the tax credit task force, which he co-chairs.

The program relies on total payroll numbers and doesn’t account for the number of jobs created or saved. Some critics have argued that larger companies take advantage of the Quality Jobs program by overstating the number of jobs actually created.

For example, the Oklahoma City Thunder has received about $7 million from the program, according to a report from nonprofit journalism outfit Oklahoma Watch.

“I’m pretty sure the Thunder would have been here without the program,” Mickey Hepner, Dean of the University of Central Oklahoma Business College told Oklahoma Watch. “Suppose a company was going to create 100 jobs. So, we’ll lower the cost of employment by 5 percent with the rebate. You turn around and create 5 percent more jobs with that. So, the Quality Jobs Act actually created five jobs, but they get to claim 105.” 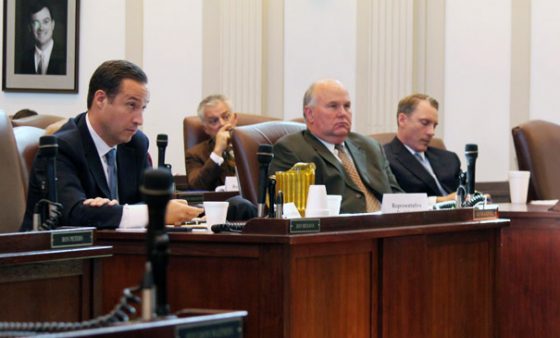 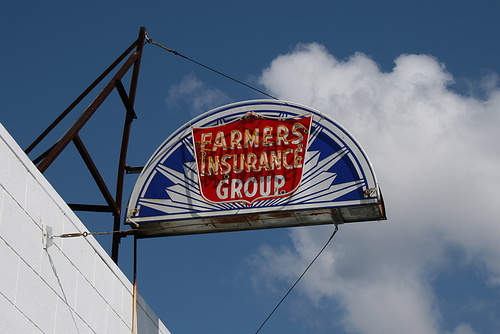 The $20M Question: Is an Insurance Company’s ‘Unique Arrangement’ a Tax Credit and Rebate Loophole?