Oklahoma’s three Air Force bases and two Army installations collectively employ more than 69,000 with a total payroll of more than $3 billion in FY 2010.

That’s about 5 percent of all wage and salary disbursements in Oklahoma, according to an economic analysis by the Department of Commerce. 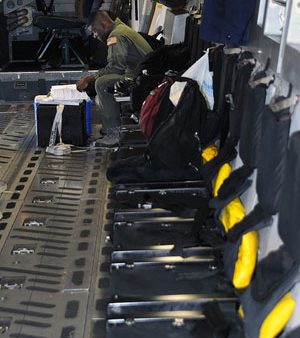 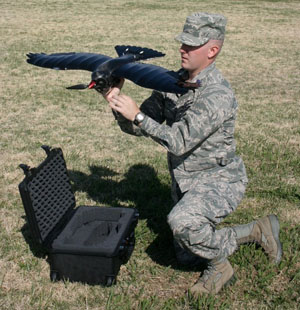 Four Reasons Oklahoma Could be the Detroit of Drone Development 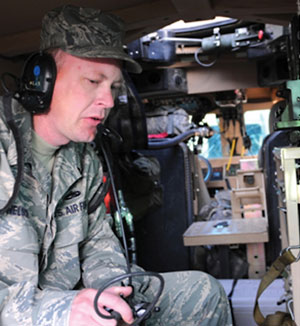 Oklahoma Will Lose Hundreds of Jobs in Air Force Cuts 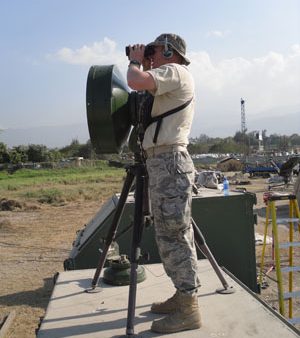 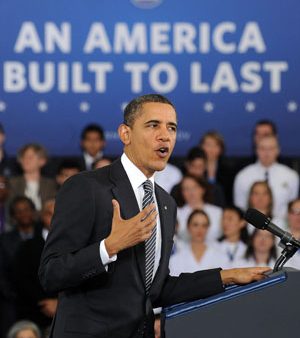 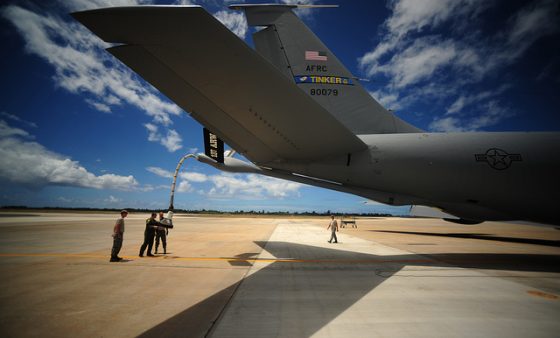 OK Military Installations: $9.6 Billion Impact, 5% of All Wages and Salaries