Click here to explore an interactive map of state incarceration.

More than 25,000 people were incarcerated at state prisons in 2011, data from the Department of Corrections show. Each inmate costs Oklahoma taxpayers about $20,000 per year, and Oklahoma leads most of the country in per capita incarceration.

About 8,000 offenders are released from Oklahoma prisons each year. And employment is one of the best ways to increase the odds that they’ll stay out of prison, corrections officials and and criminologists say.

Both have suffered from state budget cuts, which have reduced teaching staff, eliminated entire training programs, and resulted in fewer inmates receiving education and job training. 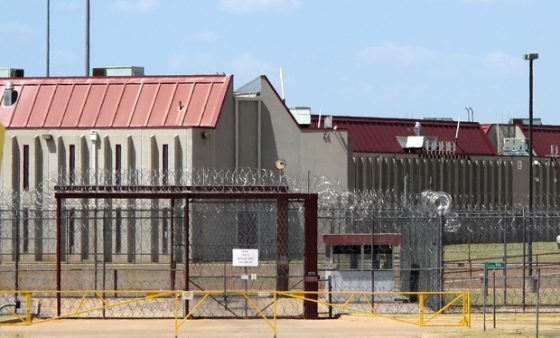 How to deal with the tornado’s destruction still dominates Moore city council meetings, including Monday’s. 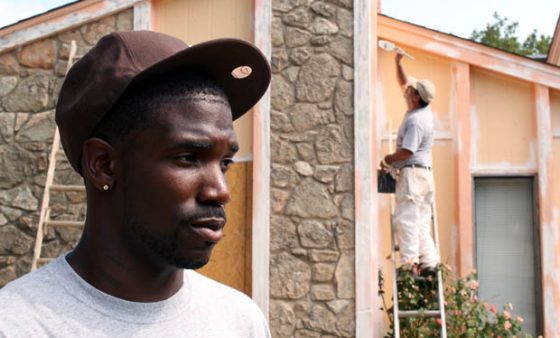 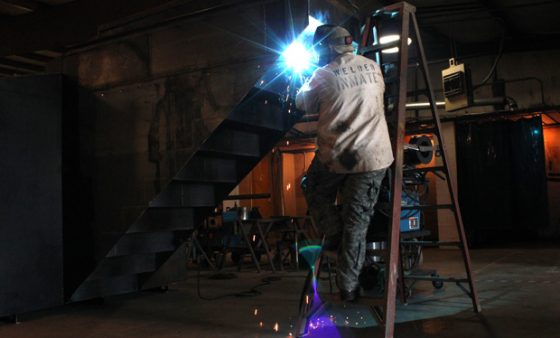 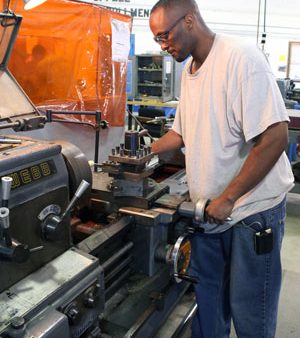 Comment from a Former Convict: ‘Give Me a Chance’ 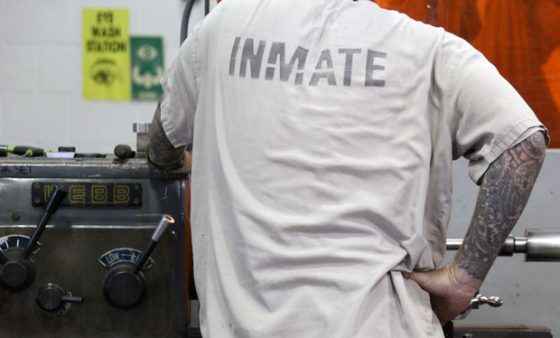 Jobs for Felons: Why it Matters, Even if You’ve Never Been Locked Up 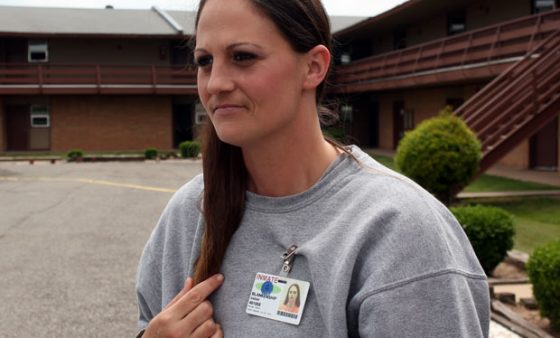 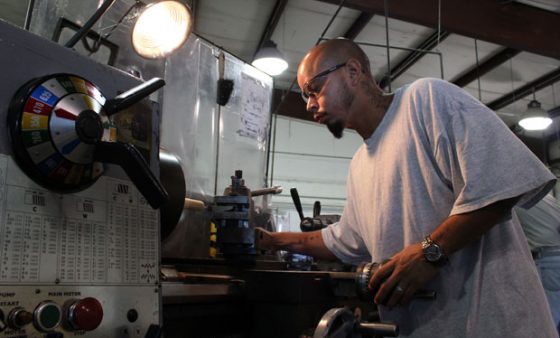 Locked Up But Looking Ahead: Employment After Prison in Oklahoma 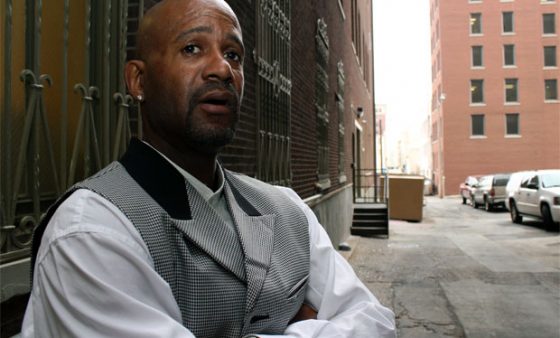