He’s a member of the House Appropriations and Budget Committee and chairs the Revenue and Taxation subcommittee.

He’s no fan of tax credits that don’t have caps, adequate accounting or transparency, and firmly believes that economic incentives must equate to direct job growth. 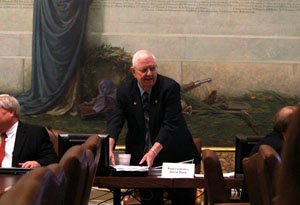 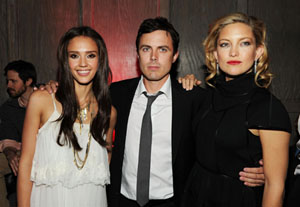 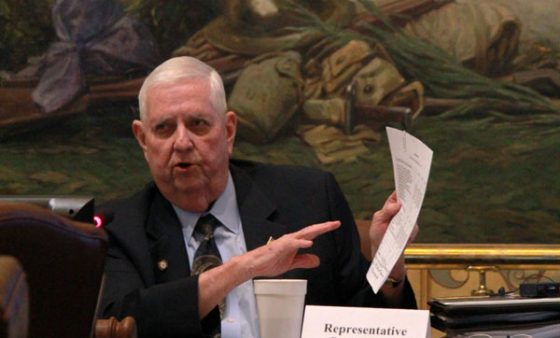 The Task Force is Done, But the Tax Credit Battle Has Just Begun 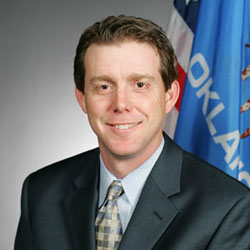