Crews pulling in to remove drilling equipment damaged during a deadly explosion and fire at a natural gas well near Quinton, Okla. 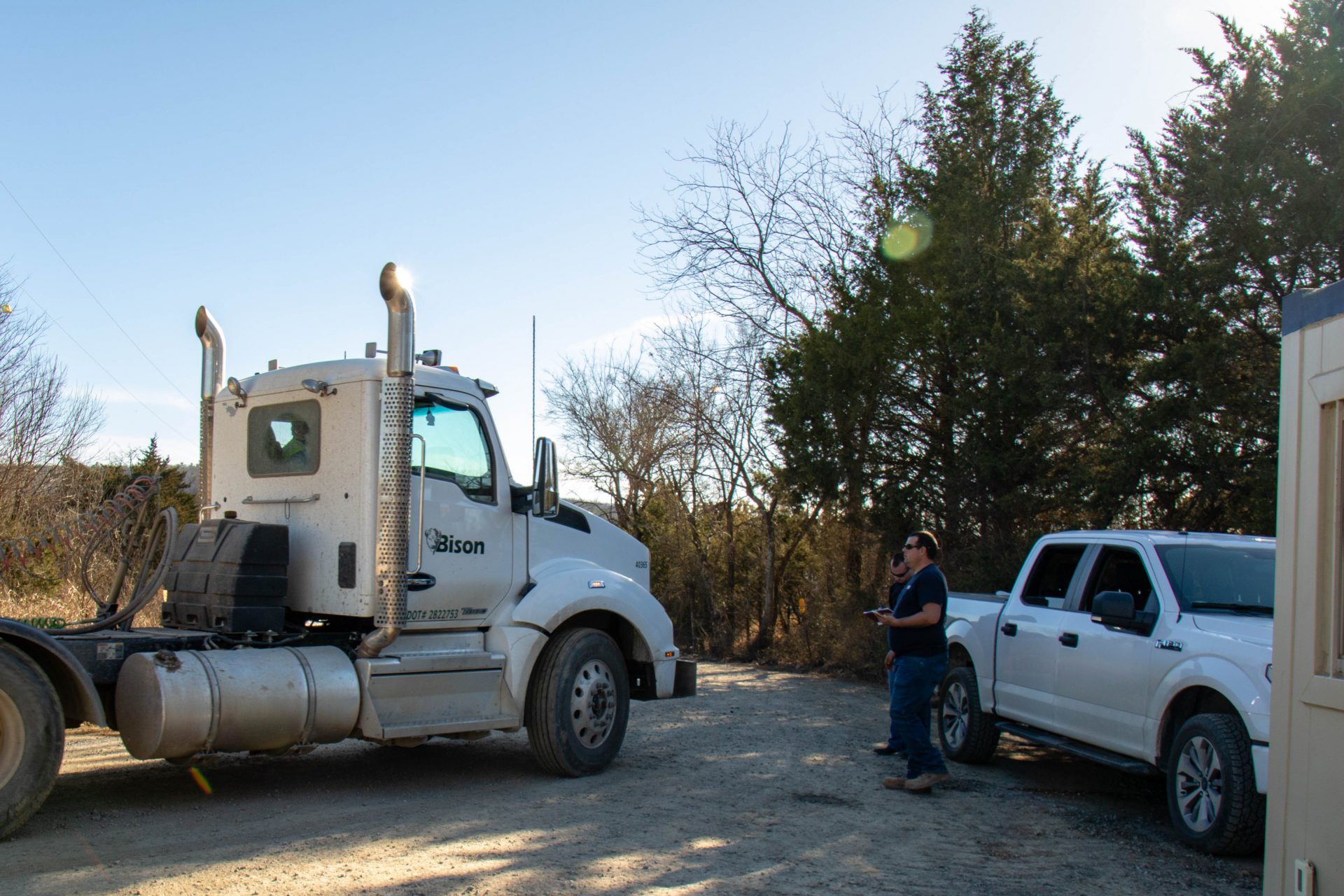 Crews pulling in to remove drilling equipment damaged during a deadly explosion and fire at a natural gas well near Quinton, Okla.

Federal authorities cited and fined three oil and gas companies for exposing workers to dangerous hazards after a deadly explosion and fire on a drilling rig in January.

The U.S. Department of Labor’s Occupational Safety and Health Administration cited Crescent Consulting of Oklahoma City and Patterson-UTI of Houston for not maintaining proper controls while drilling a well.

The two companies and a third, Oklahoma City’s Skyline Directional Drilling, were all cited for improperly using a heat lamp near the combustible opening of the well.

OSHA fined the companies a total of $118,643. The companies can challenge the agency’s findings. A spokesperson for Patterson-UTI said the company has filed a notice of contest with OSHA.

Crescent Consulting and Skyline Directional did not respond to requests for comment.

The explosion and fire at the natural gas drilling site near Quinton, Okla., kept emergency crews at bay for hours and created a black plume that was visible for miles. Five workers were killed; one worker was hospitalized with burns and 16 others escaped uninjured.

Editors note: Story was updated with comment from Patterson-UTI.