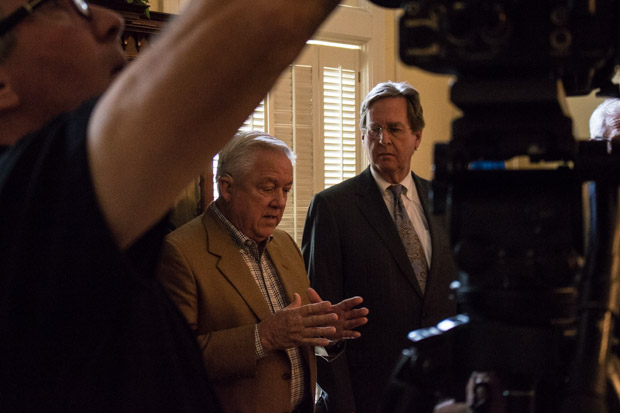 Oklahoma oil executives have argued for years over a new law that would let companies drill and frack longer horizontal wells in new areas.

Right now, companies with leases in non-shale rock formations can’t drill horizontal wells more than a mile long. This one-mile limit is frustrating many of the most active drillers in Oklahoma who say companies, shareholders, mineral owners and the state’s tax coffers are missing out on millions in new development from booming oil fields. The potential is a promising political incentive, given the state’s nearly $900 million budget hole.

The state’s two largest industry groups and an organization representing surface and mineral owners this week reached a compromise on legislation to allow these longer horizontal wells, known as “laterals,” and larger horizontal drilling units, but the move is dividing Oklahoma drillers.

“We’ve got companies that say, ‘We are sitting here waiting. We are ready to go,’” says Terry Stowers, the surface and mineral group’s executive director. 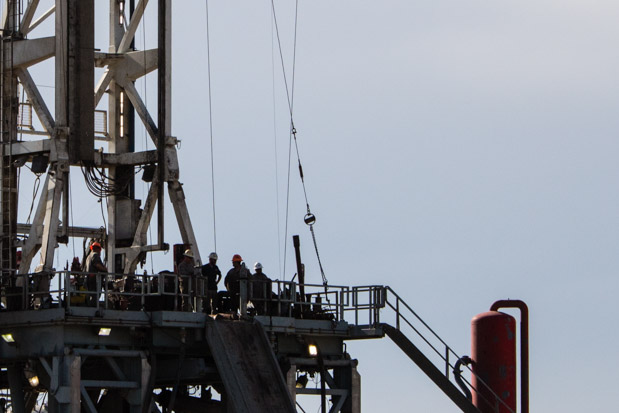 Workers assemble a horizontal drilling rig in southwestern Oklahoma's Grady County, near a booming oil play known as the SCOOP.

The pursuit of longer laterals created a schism within the Oklahoma oil industry, which is often aligned in its legislative and regulatory policy efforts. A group of oil executives left the OIPA earlier this year over that group’s support of the legislation and formed their own industry organization, the Oklahoma Energy Producers Alliance, to further policies they say will better protect vertical well interests.

The Energy Alliance is small, but the group includes respected oil industry veterans and high-profile executives like former Tulsa Mayor Dewey Bartlett, president of Keener Oil and Gas Company. The nascent organization lacks the size and financial lobbying power of the other industry groups, but co-chair Mike Cantrell says its members are working around the clock to block the legislation.

“We’ve stopped a Speaker-Pro Tempore bill two years in a row,” he said at a media event this week. “And we’ve done it one member at a time. It’s the only way we can do this.”

The dispute at issue in the long lateral debate is an evolution of an essential conundrum at the center of arcane oil and gas law: How should a government divide and share valuable property that’s underground, moves and has multiple owners? 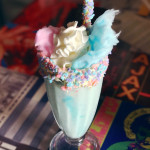 Common source of supply? Rule of capture? Confused? StateImpact’s explains it all with an 8-year-old — and a milkshake. Listen here! [/module]

Companies drilling horizontal wells often drill through shallower formations tapped by vertical wells to reach formations and mineral interests deeper underground. The owners of those vertical interests say horizontal drilling and fracking reduces flow to their wells, and can even damage their wells. This problem is acknowledged throughout the industry, but vertical and horizontal producers disagree on how often it occurs.

Under a legal doctrine known as “rule of capture,” horizontal drillers are allowed to produce oil and gas even if their well or completion technology — such as fracking — pulls in crude or natural gas that might otherwise migrate to a vertical well.

States have adopted laws and rules to balance such capture — which incentivizes mineral owners to drill lots of wells and pump quickly — with other concerns, including the impact of drilling on land, water and wildlife. Such conservation laws leave less waste and reduce the likelihood that too much drilling in an oil field can reduce flow and change pressures, which can  harm the entire pool of oil and gas and impede all owners’ ability to pump it out.

Disputes between drillers and different mineral owners with adjacent or overlapping oil and gas interests are common and are often settled at the Oklahoma Corporation Commission, where producers with vertical interests say they’re outgunned. The OEPA wants to kill the legislation unless it’s changed to protect vertical interests or makes horizontal drillers more likely to seek deals and operating agreements.

If a long-lateral bill does pass the 2017 legislative session, the OEPA has vowed to fight any rules regulators write to carry out the law.

“We’re for horizontal drilling,” member Pete Brown of energy firm Brown & Borelli said at an OPEA media event this week. “We just want to do it where we’re fairly compensated.”