Pennsylvania will take steps to join the Regional Greenhouse Gas Initiative (RGGI) — a consortium among Northeastern states that requires polluters to pay for their emissions. 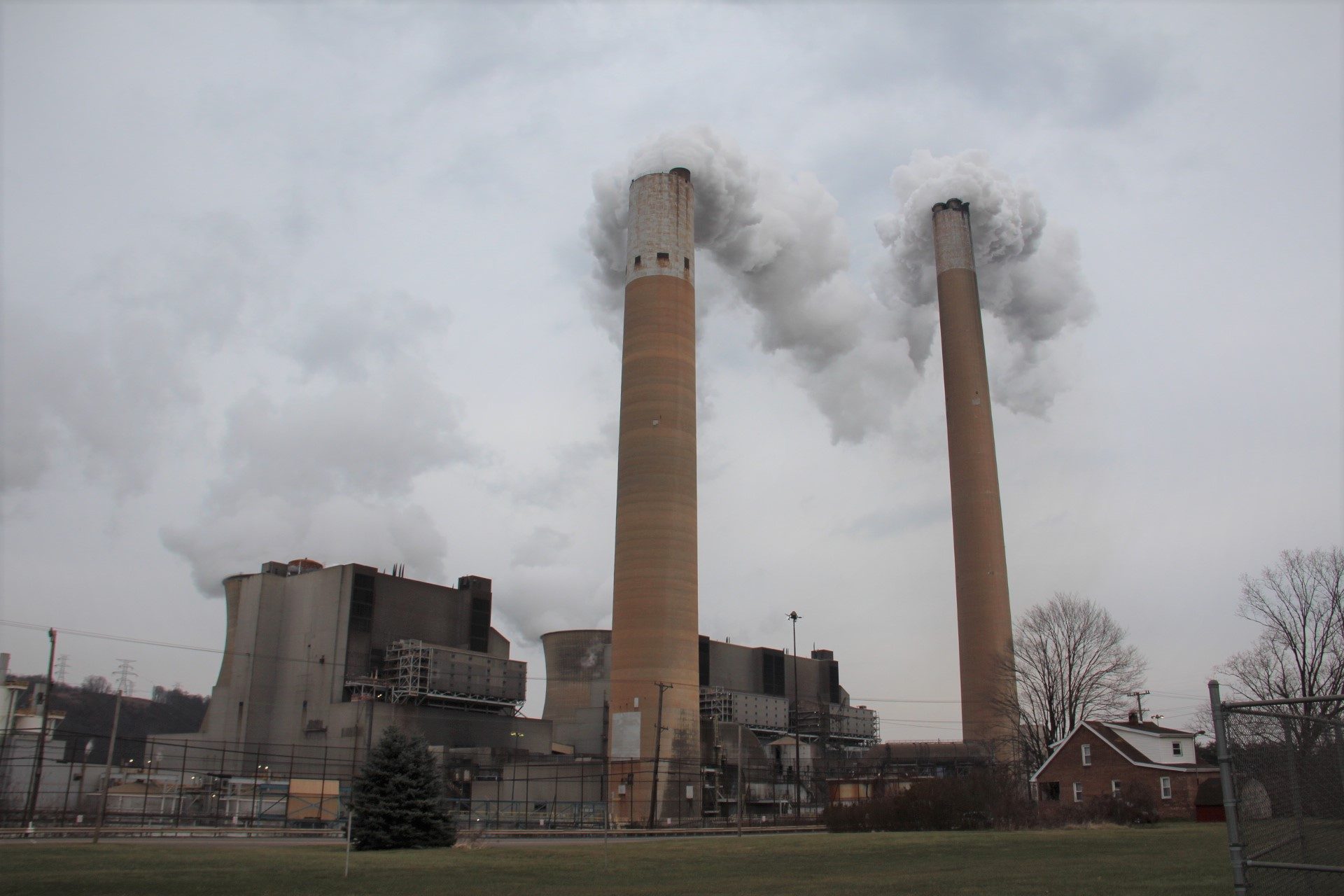 RGGI is a cap-and-trade program intended to limit emissions from power plants. Nine states, either through legislation or regulation, have agreed to set up such programs. They are Connecticut, Delaware, Maine, Maryland, Massachusetts, New Hampshire, New York, Rhode Island and Vermont. Department of Environmental Protection Secretary Patrick McDonnell said New Jersey and Virginia are expected to join within the next two years.

Following the signing of an executive order by Gov. Tom Wolf on Oct. 3, DEP will “draft a regulation to present before the Environmental Quality Board for approval,” followed by a public comment period, according to a news release. At a news conference, Wolf said he expects a “robust” conversation with legislators, who could approve legislation for a cap-and-trade program.

In announcing his executive order, Wolf said climate change is a crisis, that carbon emissions must be lowered, and that RGGI has been effective in reducing emissions.

McDonnell said the cap-and-trade program works because power plants have to buy allowances if they exceed state-set emissions levels, and have to factor that cost in when they provide bids to PJM Interconnection, which manages the flow of wholesale electricity in all or part of 13 Mid-Atlantic and Midwestern states and the District of Columbia. Because PJM buys the cheapest electricity first, McDonnell said, it will encourage emissions reductions.

It’s “a low-cost solution to a very high-cost problem of climate change,” he said.

Scientists say governments around the world need to quickly and dramatically cut greenhouse gas emissions to keep global warming below 1.5 degrees Celsius — a threshold seen as necessary to avoid the worst effects of climate change, including extreme weather, droughts, and food shortages.

Among states, Pennsylvania is the fourth-biggest carbon polluter. The state is already experiencing climate-related impacts, including increased precipitation. 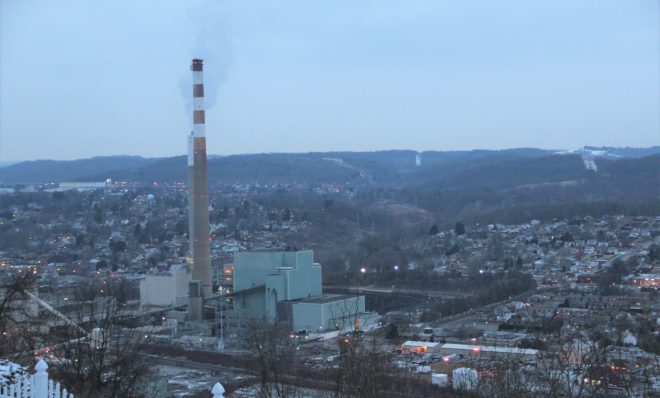 The team at Penn State found that the commonwealth could reduce health impacts caused by power plant pollution by between $18 and 40 billion dollars over the next nine years. 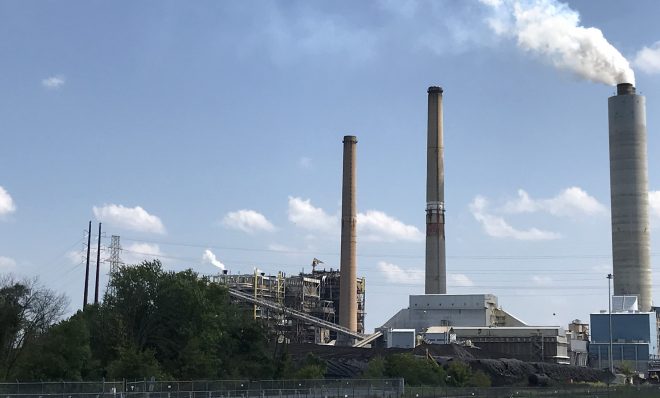 The vote starts a clock of either 30 calendar days or 10 legislative days — whichever is longer — for the full House and Senate to each send a disapproval resolution to the governor. 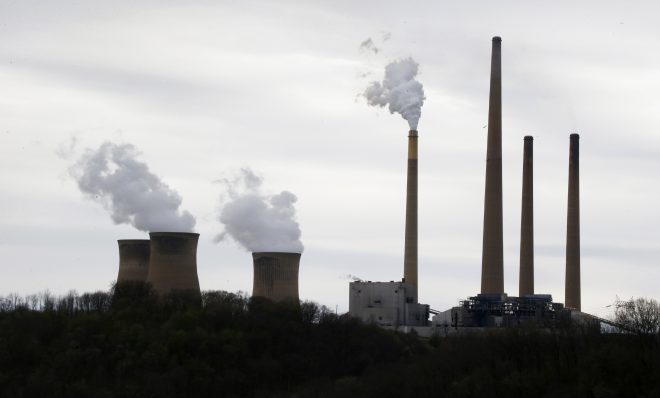 Pa.’s RGGI rule, which would put a price on carbon dioxide, nears finish line after oversight board vote

The Regional Greenhouse Gas Initiative, a cap-and-trade program among 11 northeastern and mid-Atlantic states, aims to cut carbon emissions by charging power plants for each ton of pollution they emit. 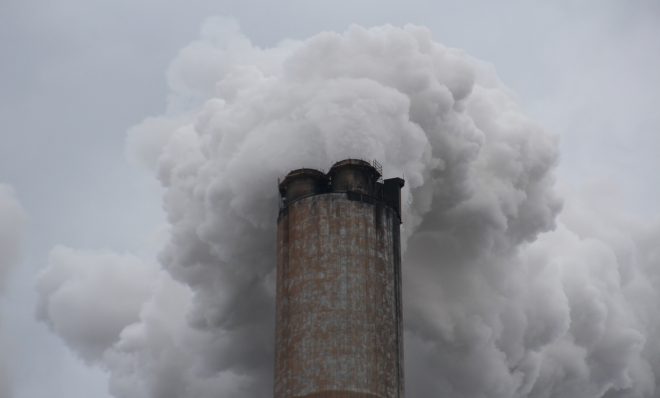 The rule still needs approval from the Independent Regulatory Review Commission and the Attorney General’s Office. But Tuesday’s vote was a key step in the regulatory process. 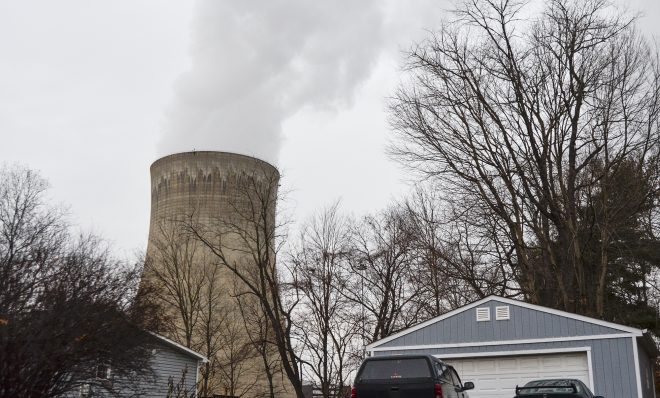 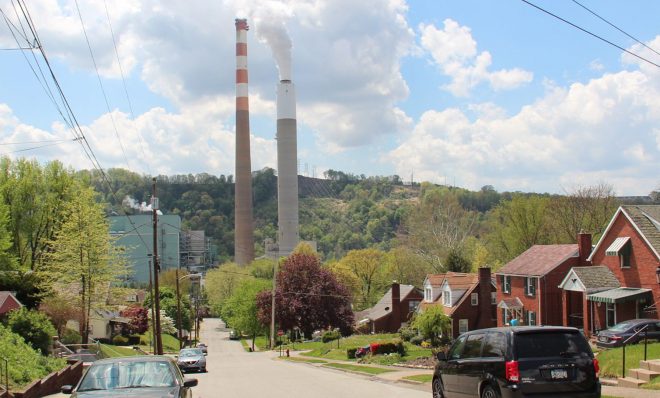 Report offers case studies for how Pa. could help areas affected by RGGI

The report from the Ohio River Valley Institute outlines what’s been done in four states, two in the Regional Greenhouse Gas Initiative and two outside RGGI. 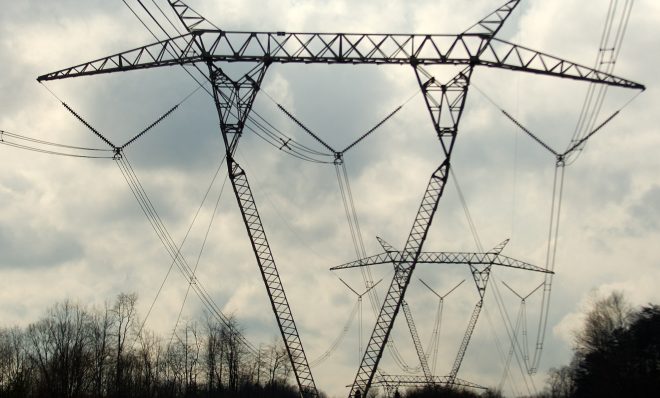 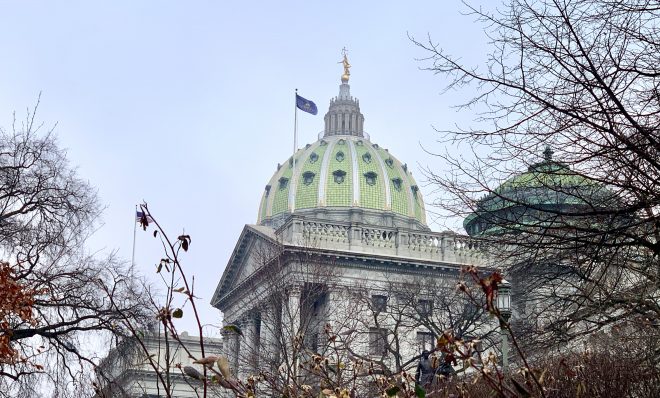 Supporters of RGGI say it’s an important tool to help address climate change and the energy transition. Opponents call it a scam.

Last week’s votes mark a shift in attitude from last year, when none of the committees voted to recommend the draft rule. 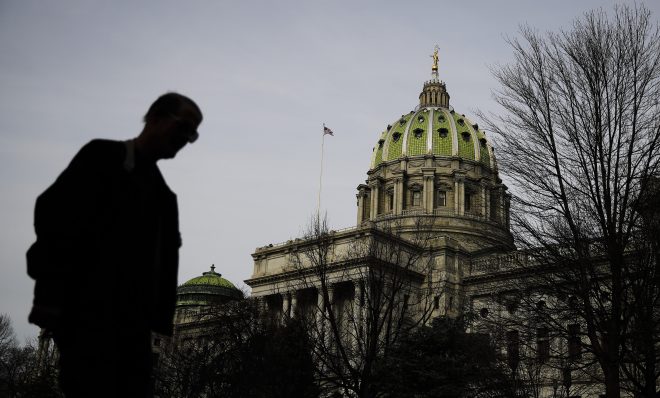 Wolf’s candidate is leading the administration’s effort to have the state join the Regional Greenhouse Gas Initiative which Republican lawmakers oppose.