Range Resources drilled Pennsylvania’s first Marcellus Shale well back in 2004, striking gold long before “fracking” or “severance tax” became household terms. With more than a million acres leased in the Marcellus Shale region, Range is one of the most active natural gas drilling companies in the state. Based in Texas, Range pulled up stakes in the Barnett Shale in order to concentrate their operations in the Keystone state.

In December 2014, the company announced that one of their test wells into the Utica Shale formation produced a whopping 59 million cubic feet of gas a day.

Range was also the first company to reveal the fracking chemicals used in each well. But environmentalists say the information is not detailed enough to determine the risk.

In September 2014, the Department of Environmental Protection slapped Range Resources with a $4.15 million fine for leaking wastewater impoundments. It was the highest fine ever issued by DEP.

In August 2011, a Washington County family settled a high-profile nuisance case against Range Resources for $750,000. Chris and Stephanie Hallowich had been outspoken critics of fracking, saying the family became sick from the gas drilling activity surrounding their Washington County home. According to court testimony released last summer, the settlement placed a gag order on the couple’s two young children. Range Resources seems to now be distancing itself from its lawyer’s remarks, insisting the gag order applies only to the parents.

Company did not disclose that wells weren't producing gas, should have been plugged 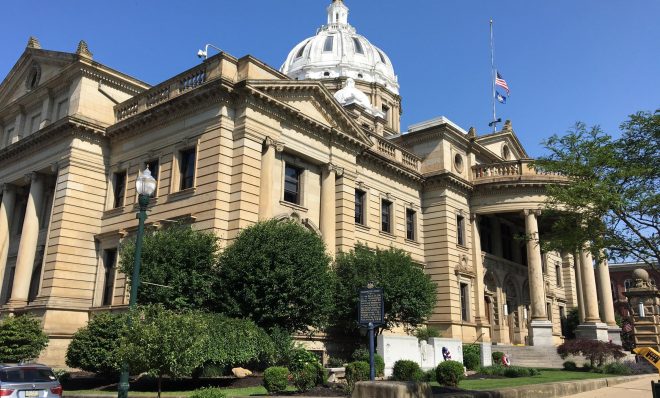 Media law experts say that such gag orders — which exercise what is called “prior restraint” on material before publication — are exceedingly rare.

A judge’s order to resolve an impasse in the case revealed details of the settlement terms. StateImpact Pennsylvania and The Allegheny Front discovered the document, which was publicly available at the Washington County prothonotary’s office. 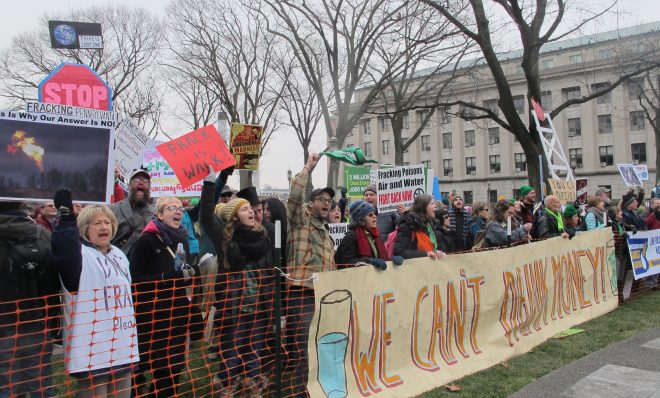 The attorney general, and local district attorneys, are digging into the conduct of drillers and a pipeline company. Subpoena power allows them to get past non-disclosure agreements. 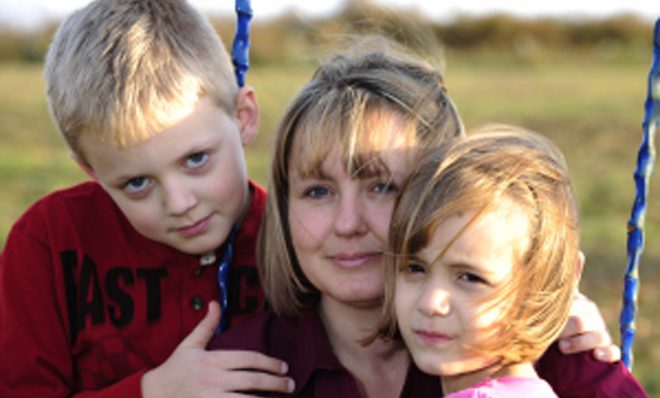 Stephanie Hallowich’s settlement with Range included a non-disclosure agreement. But her lawyer said she was free to comply with the subpoena.