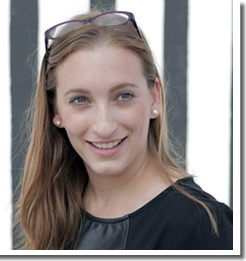 State Board of Education

A State Board of Education member is questioning the number of sexual assaults reported on state college campuses.

Rebecca Fishman Lipsey believes it is unlikely that there were only seven forcible sexual assaults reported by the 28-college sytem with more than 400,000 students. Those figures do not include crime data for the dozen schools in the state’s university system.
Fishman Lipsey began Wednesday’s board meeting by handing out pages of state college system crime data. Notice anything unusual she asked?

“It’s just a string of zeroes,” she said of the column tallying forcible sexual assaults. “Initially, for maybe half a second, my brain could go ‘Wow, how wonderful there’s not a single rape at any of our campuses. That’s an incredible thing.’

But Fishman Lipsey said she doubts the news is that good. She asked the Florida Department of Education to look into the accuracy of the figures.

“Is there a massive amount of underreporting or something,” she asked, “that’s not enabling us to get a real picture? Because I can say without a shred of doubt that there’s no way that [with] 400-plus thousand students, there’s only seven forcible offenses in the entire state. That’s not realistic. “

“They may be more accurate than we recognize,” Stewart said, “because, remember, these are day schools – unlike universities.”

Polk State College president Eileen Holden said federal rules require accurate reporting and did not question the figures. She said college presidents would talk about the issue when they meet this summer.