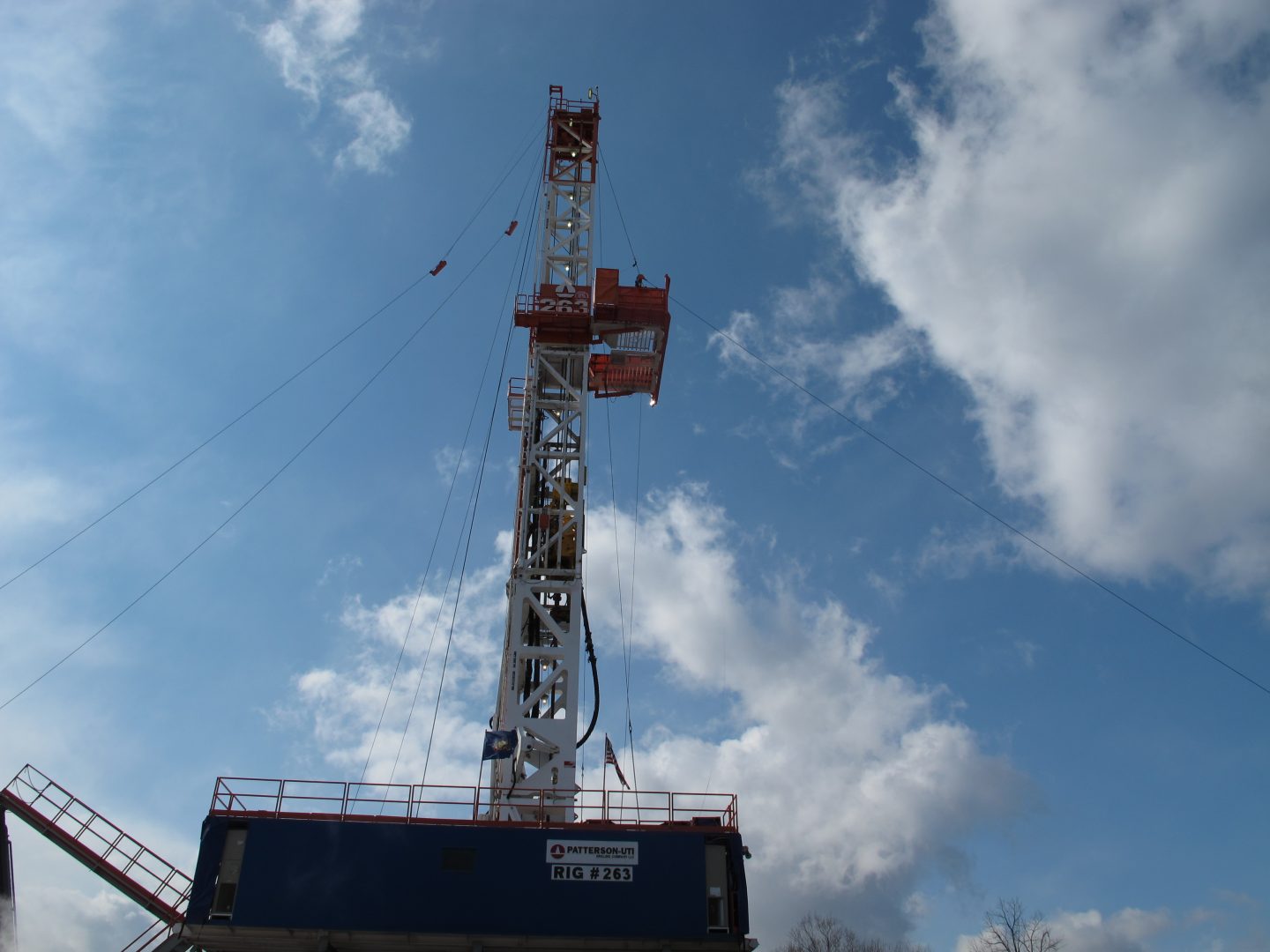 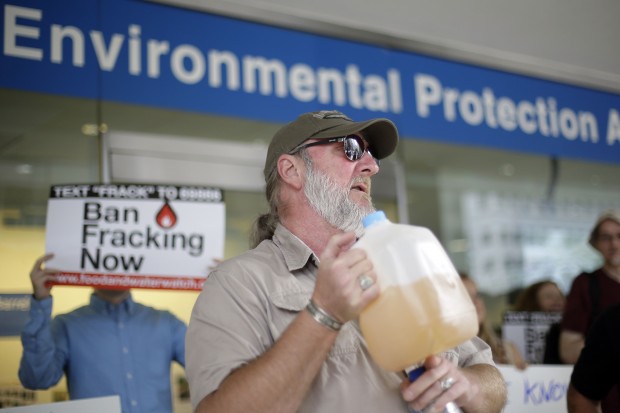 A gas driller argued in court Monday that it’s entitled to monetary damages from a Pennsylvania homeowner who continued bad-mouthing the company after settling his water-contamination lawsuit against it more than five years ago.

Cabot says the claims in Kemble’s suit were the subject of a 2012 settlement between Cabot and dozens of Dimock residents, including Kemble. Cabot’s suit also claims Kemble has repeatedly breached the 2012 agreement by publicly talking about the company.

The company is seeking monetary damages against Kemble and his former lawyers. The first hearing in the case was held Monday.

Kemble and his new lawyer said Cabot is trying to use the legal system to chill dissent and discourage attorneys from taking on contamination cases.

“This is just a way to shut the people up of the county and of the state, and I just don’t think it’s right,” Kemble told reporters. “We the people have the right to talk.”

Cabot’s lawyers said the company merely wants Kemble to abide by the terms of the settlement, which forbids him from talking to the media about his water supply.

Kemble, who’s long been one of the most outspoken anti-drilling activists in Pennsylvania, disparaged Cabot by making “false, unsubstantiated claims,” company lawyers said in a filing.

Pennsylvania regulators previously held Cabot responsible for polluting residential water wells in Dimock, a tiny crossroads that has long been one of the central battlegrounds in the fight over gas drilling and fracking.

Cabot remains banned from drilling in a 9-square-mile area of Dimock, which is in the heart of the gas-rich Marcellus Shale rock formation in northeastern Pennsylvania.

Cabot won a default judgment against Kemble in October because he failed to respond to the company’s lawsuit in time. Kemble asked the judge Monday to set aside the judgment, saying he’d been rejected by 30 lawyers and was forced to represent himself before attorney Rich Raiders recently agreed to take the case.

Kemble also asked the judge to rule that he’s entitled to immunity under a Pennsylvania law that affords liability protection to individuals seeking enforcement of state or federal environmental laws.

The judge did not immediately rule.

The federal government returned to Dimock over the summer to investigate ongoing complaints about the quality of the drinking water. Government scientists collected samples from 24 homes, including Kemble’s, testing the water for bacteria, gases and chemicals and the indoor air for radon.

Homeowners got the first batch of results — for methane — in October. The Agency for Toxic Substances and Disease Registry, a federal public health agency, told homeowners that in all but two homes, the tests either failed to detect methane or detected it at low levels. The agency noted that methane levels can fluctuate from day to day.

Time running out to save Three Mile Island from early closure