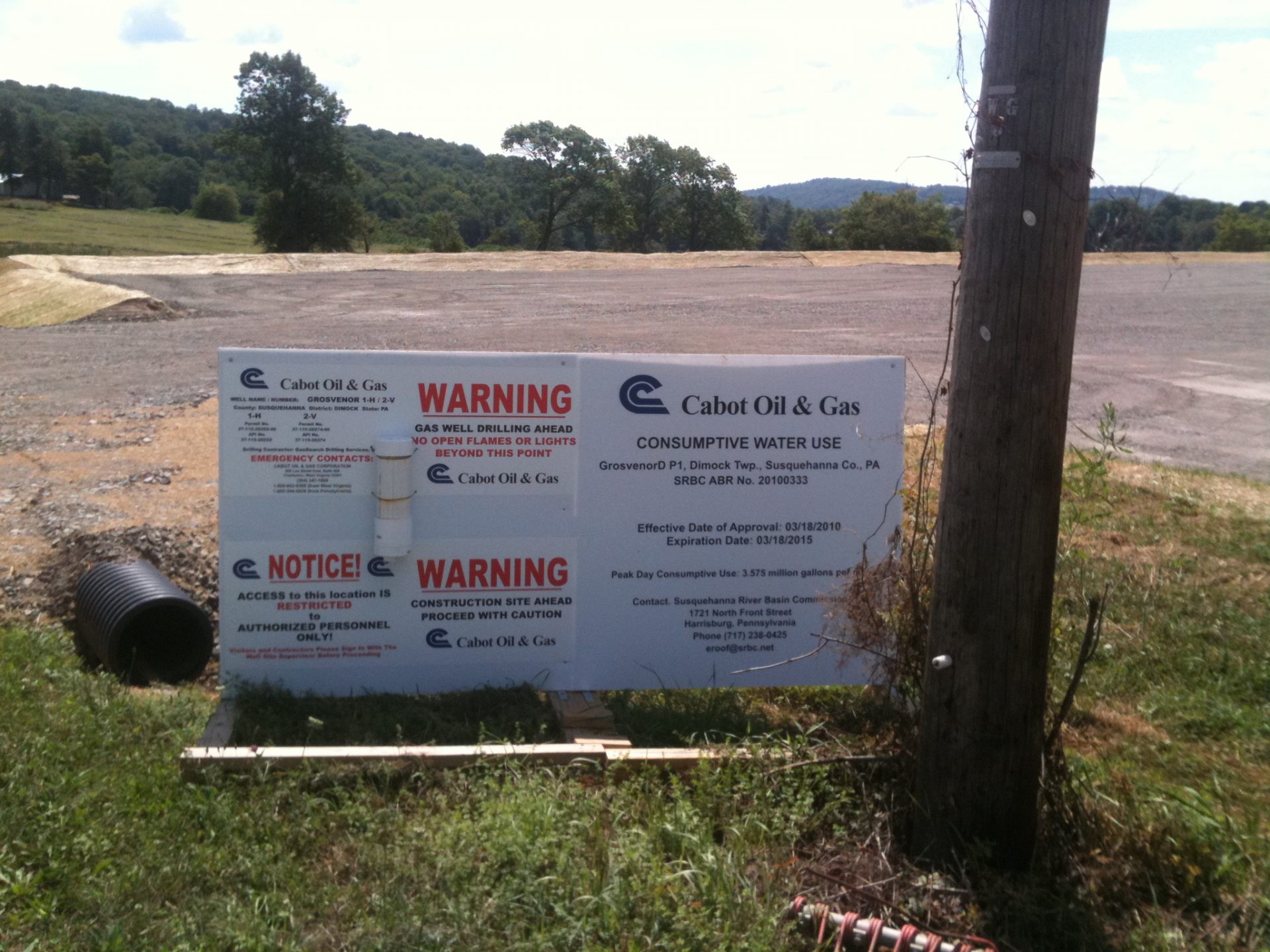 A clearing marks the spot where a Cabot oil and gas well pad would be built.

In September 2017, two families from Dimock settled a lawsuit against Cabot Oil and Gas, whose drilling they blamed for contaminating their well water.

At one point, a jury awarded those families $4.24 million in damages. But a federal judge struck that down, saying the evidence in the case didn’t warrant that amount.

Those families were the last of 15 that had sued Cabot in 2009 over polluted water wells in the northern Pennsylvania town. Previously, the other 13 families had settled with the Houston-based company.

In 2010, the company disagreed with findings by the Department of Environmental Protection, but abided by a plan negotiated with DEP to fix what went wrong in Dimock.

Cabot’s history in Pennsylvania has included fines for underground methane leaks and air quality violations. It has been one of the top gas-producing companies in Pennsylvania. 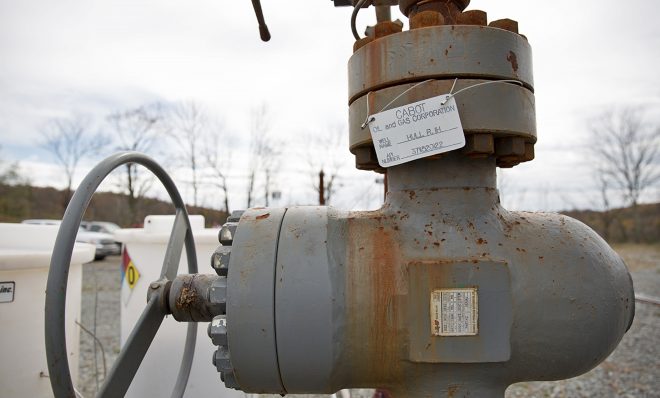 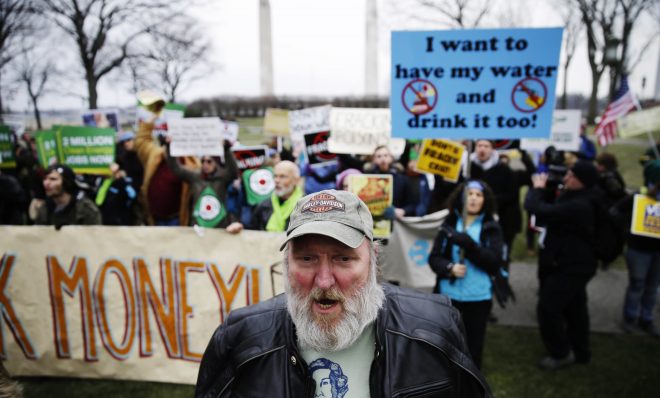