Mark Eichmann has been covering news in Delaware for more than 10 years. In addition to writing about Delaware for WHYY.org, Mark is co-host of WHYY’s Delaware focused newsmagazine, First. First airs Friday nights at 5:30 and 11 p.m.

After starting as a general assignment reporter for WILM News Radio in Wilmington in 2000, Mark worked his way up to Legislative Correspondent, Managing Editor, and eventually News Director. He joined WHYY in 2008.

When not covering the news, Mark enjoys playing guitar and cheering for Philly sports teams (especially the Flyers) with his wife (and high school sweetheart) Ivy and his two sons, Drew and Landon.
Email: meichmann@whyy.org 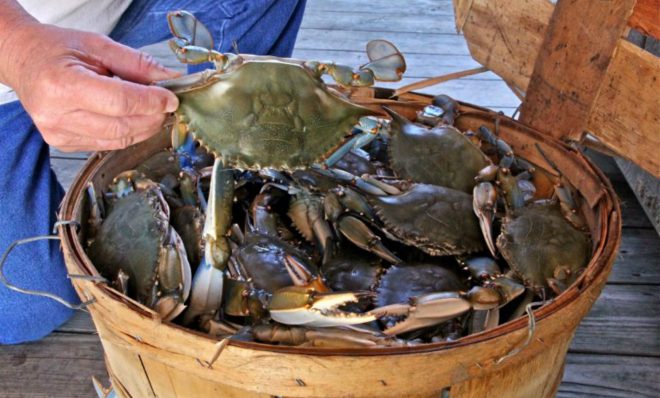 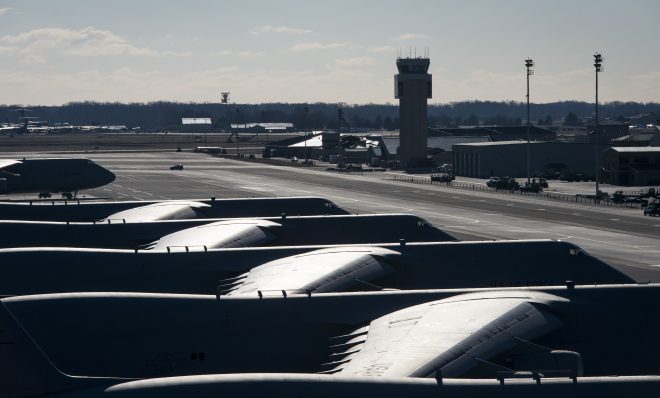 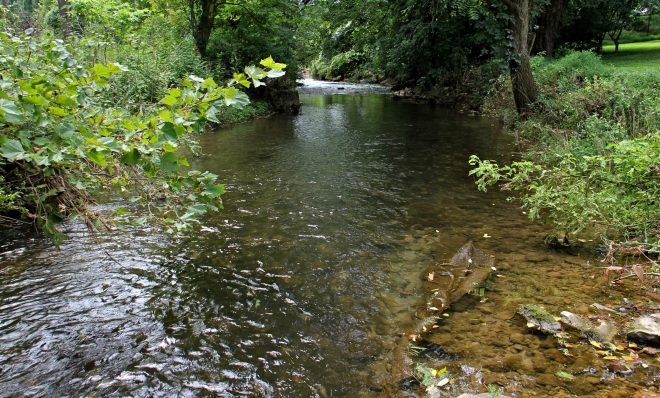 Some work includes an effort in Delaware, New Jersey and Pennsylvania to reduce microplastics in the Delaware Estuary