Kristen Lombardi is an award-winning journalist who works for the nonprofit investigative organization, Center for Public Integrity, covering environmental and social justice issues. She has been a journalist for more than 20 years. Her investigation into the Environmental Protection Agency's lackluster civil-rights record for the Center won the top investigative prize from the Society for Professional Journalists and a special citation by Columbia University's Paul Tobenkin Award, among other recognition. Before the Center, Lombardi was an investigative reporter for the Village Voice, where she provided groundbreaking coverage of the 9/11 health crisis. Her investigative reports as a staff writer for the Boston Phoenix were widely credited with helping to expose the clergy sex-abuse scandal in that city. Her work for the Center has received national and regional awards, including the Robert F. Kennedy Award, the Dart Award and the Sigma Delta Chi Award for Public Service. Lombardi was a Nieman Fellow at Harvard University, in 2011-12. She graduated with high honors from the University of California at Berkeley and has a master's degree in journalism from Boston University. Currently, she serves as an adjunct master’s adviser and professor at Columbia University’s Graduate School of Journalism.
Email: klombardi@publicintegrity.org 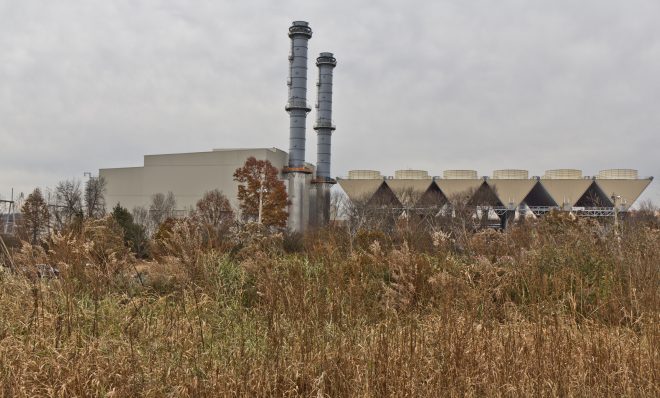 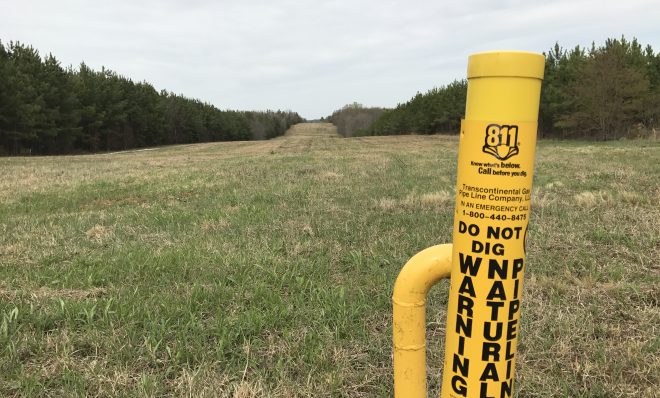