Julie Grant got her start in public radio at age 19 while at Miami University in Ohio. After studying land ethics in graduate school at Kent State University, Julie covered environmental issues in the Great Lakes region for Michigan Radio’s Environment Report and North Country Public Radio in New York. She’s won many awards, including an Edward R. Murrow Award in New York, and was named “Best Reporter” in Ohio by the Society of Professional Journalists. Her stories have aired on NPR’s Morning Edition , The Splendid Table and Studio 360. Julie loves covering agricultural issues for the Allegheny Front—exploring what we eat, who produces it and how it’s related to the natural environment.
Email: 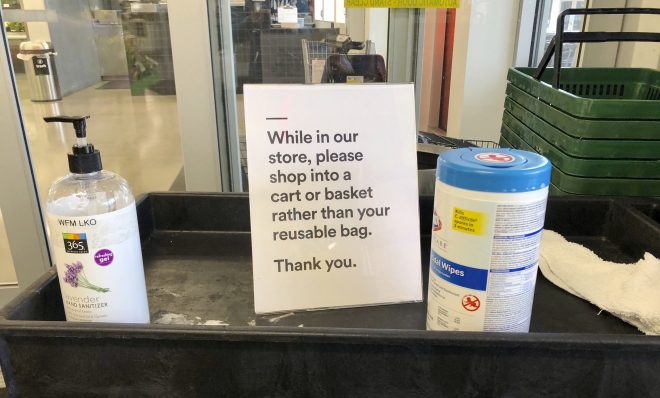 In the early days of the pandemic, many plastic bag bans were put on hold. As the months have passed, there’s now a push to reinstate them. 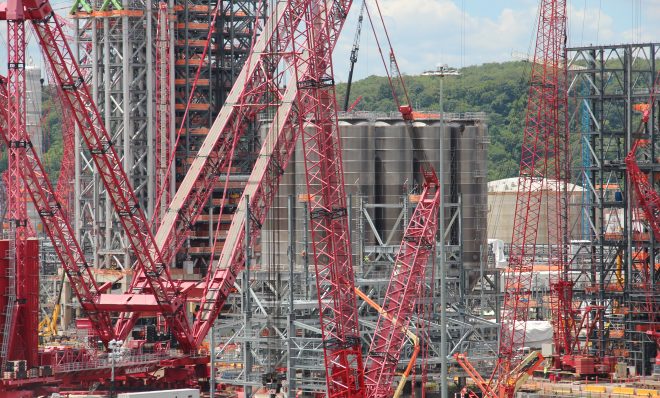 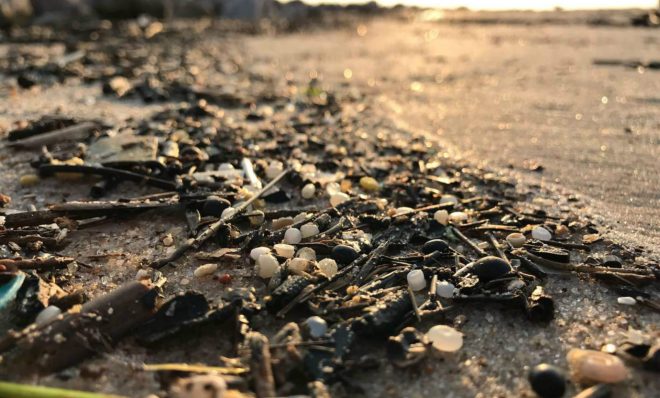 The plant being built near Pittsburgh will produce potentially trillions of little plastic pellets every year. Some will escape into the environment. 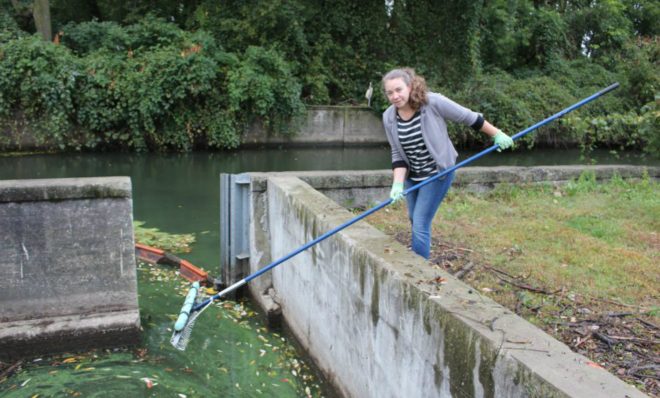 Sherri Mason said policymakers ask how much of plastic pollution comes from bags or bottles — and she can’t answer. So she’s working to find out. 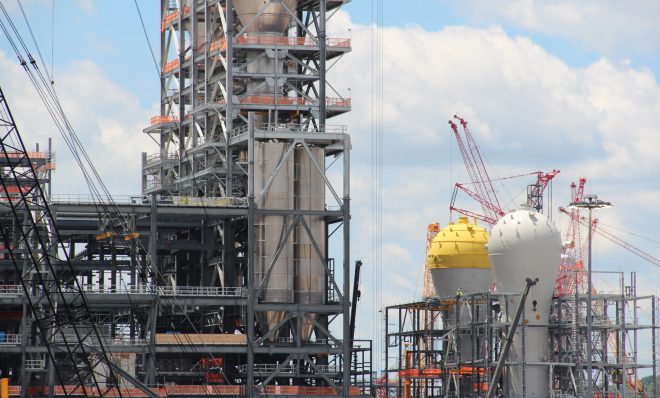 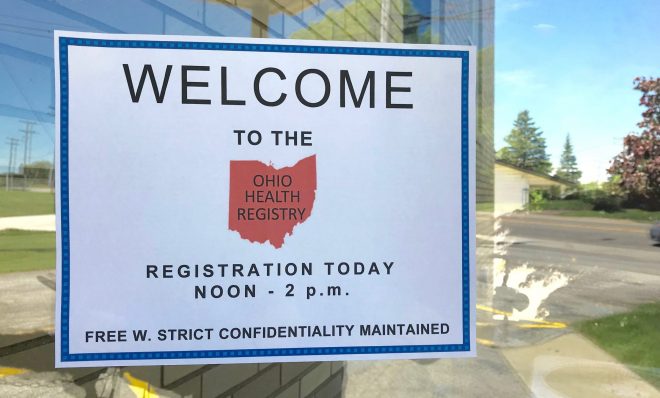 It’s an “attempt to collect the contacts of people who live close enough to any aspect of shale development, that they might be affected,” said the physician leading the effort. 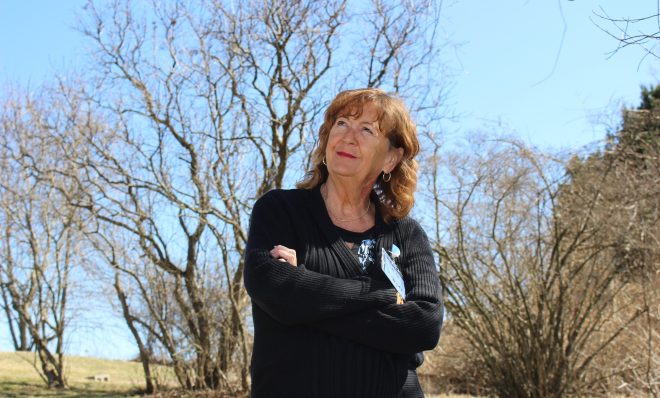 Fracking in Ohio: Citizens stepped in to protect water when the state did not 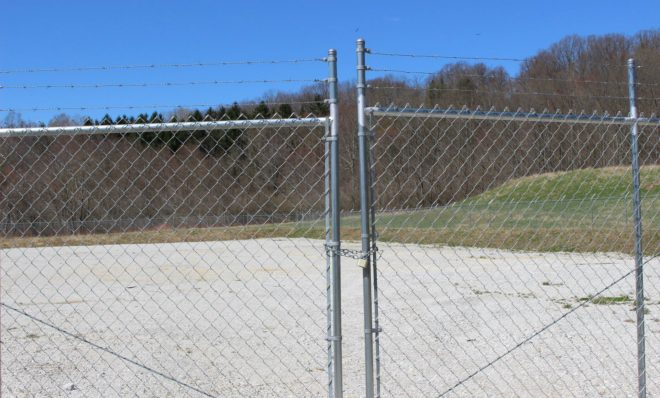 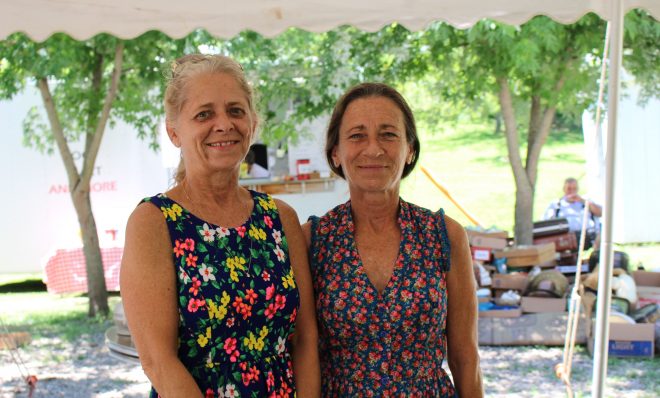 Fracking in Ohio series: Some Ohio residents who complained about oil and gas feel ‘abandoned’ by the state

People have filed thousands of complaints with the Ohio Department of Natural Resources about everything from gas leaks and crumbling roads to odors and noise they blame on energy development.