Williamsport native John Beauge obtained a bachelor’s degree in journalism from Penn State and a master’s from Northwestern University. He was photo editor of the Daily Collegian his senior year at Penn State. He worked for the Williamsport Sun-Gazette from 1963 to 1983, rising to the position of city editor. He has been a correspondent for the Harrisburg Patriot-News since 1983.
Email: jbeauge@uplink.net 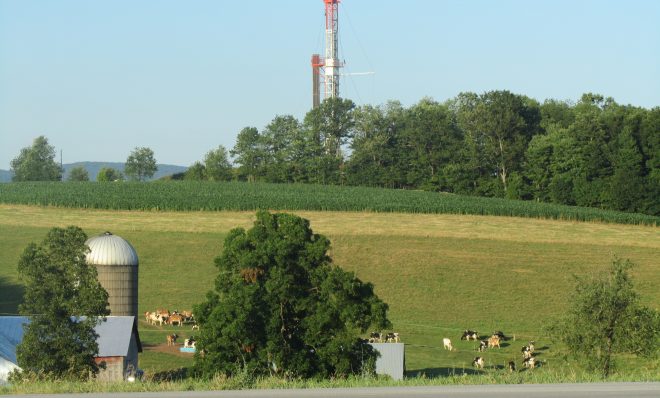 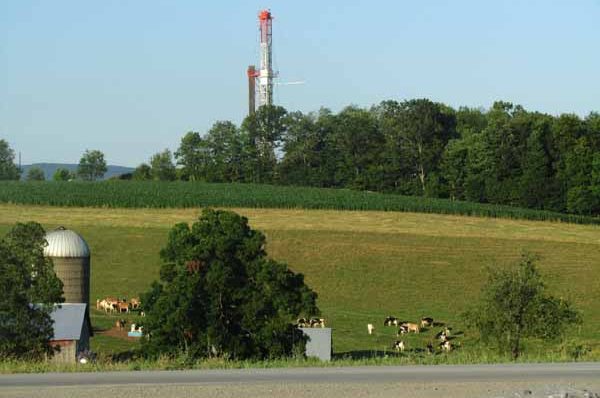