Emily is a reporter for WITF who’s been covering voting and elections since July 2019 as part of her former role with statehouse accountability news organization PA Post. She was the senior reporter for statewide public media collaboration Keystone Crossroads. Previously, she covered city hall for PennLive/The Patriot-News (Harrisburg, Pa.), was a watchdog and city hall reporter at The Press of Atlantic City and reported for the Northwest Herald. She is a graduate of the University of Pennsylvania.

See other articles by Emily Previti for WITF.
Email: 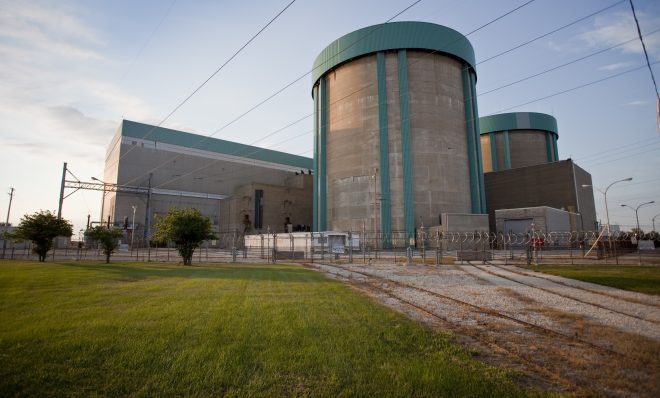 The city of close to 25,000 took a hit when it lost the property taxes its plant provided. In central Pennsylvania, a potential TMI closure likely wouldn’t hit quite as hard.