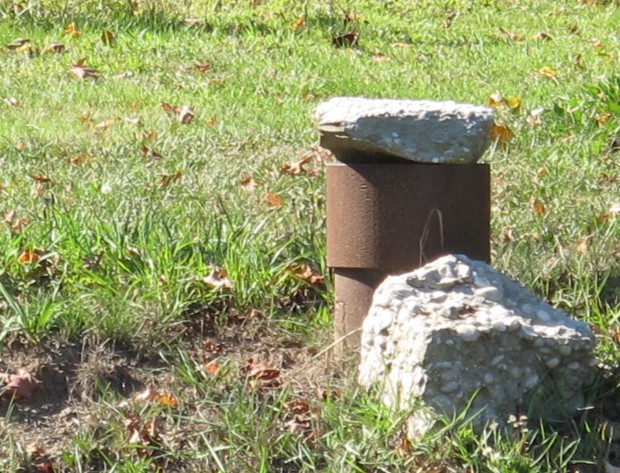 Pennsylvania has more abandoned oil and gas wells than previously thought, and some are leaking large amounts of climate-damaging methane gas, according to a new study published Monday in the Proceedings of the National Academy of Sciences.
Researchers from Princeton and Stanford combined field observations with old books, literature, historical documents and modern databases to estimate there are likely between 470,000 to 750,000 abandoned wells, up from prior estimates of 300,000 to 500,000. As StateImpact Pennsylvania has previously reported, only a small fraction of these wells are tracked by the state.
The study found these abandoned wells collectively account for 5 to 8 percent of Pennsylvania’s annual man-made greenhouse gas emissions. As other scientists have found while looking at methane emissions in the oil and gas sector, the biggest problems often come from a subset of “super-emitters.”
“A few wells, just 10 percent, contribute about 90 percent of all the emissions we measured,” says study co-author Rob Jackson of Stanford University.
The researchers found high-emitting wells tended to be unplugged gas wells, and gas wells in coal areas that have been plugged but require venting. These high-emitting wells do not seem to be related to the presence of underground natural storage areas or unconventional oil and gas production.
Jackson says prioritizing these super-emitters would help control the source of a potent greenhouse gas that is often overlooked.
“No state, and not even the EPA inventory, includes methane emissions from abandoned wells,” he says. “These are emissions that are outside our current framework. They keep emitting year after year, decade after decade. That’s the best reason for identifying them and plugging them.”