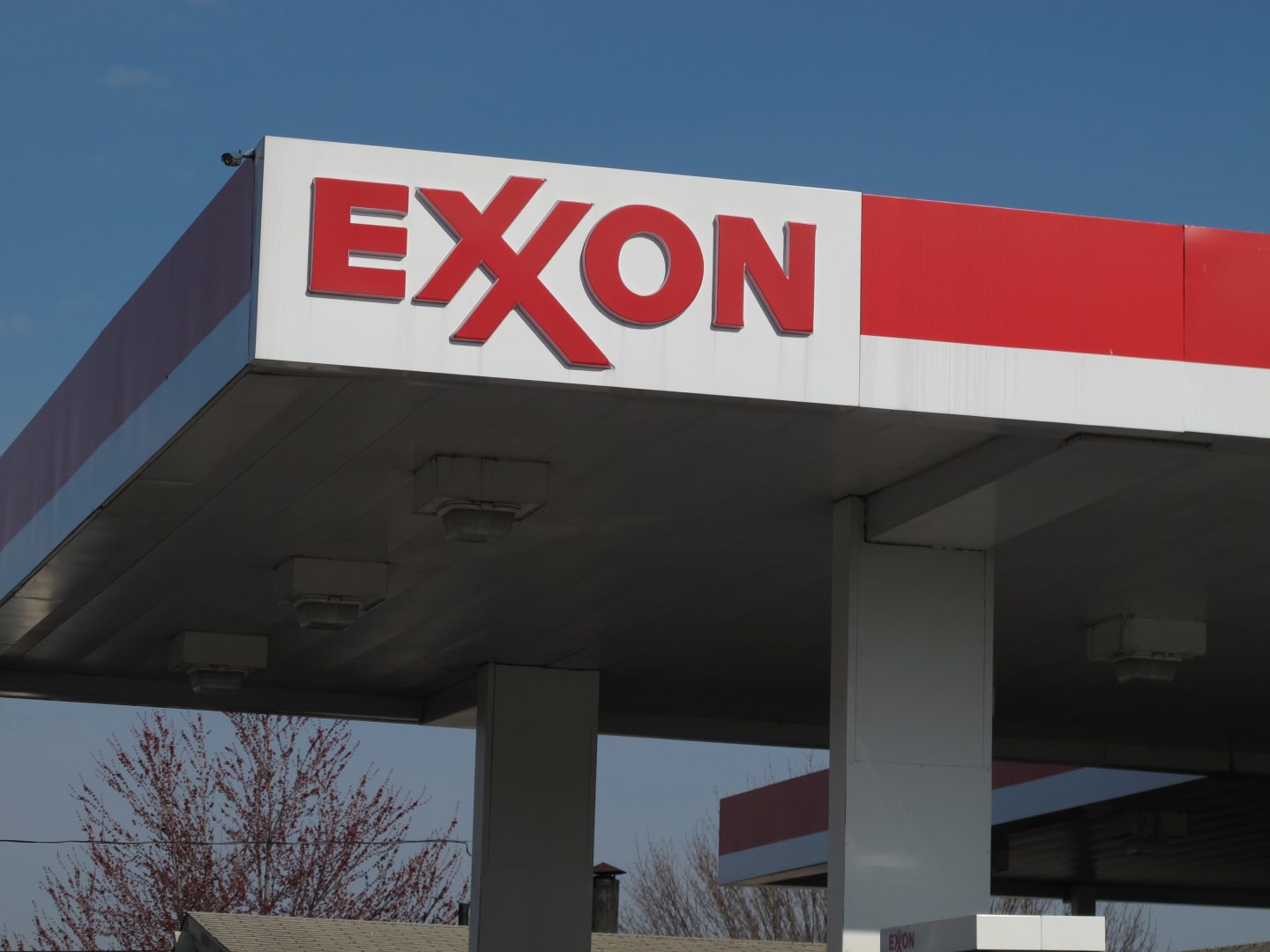 Pennsylvania’s gas prices are inching closer and closer to the $4-a-gallon mark. According to AAA, the average price of gas in the Keystone State was $3.77 last week.
What sets the price you pay at the pump?
You start with the oil.  “It’s the crude, it’s the crude,” explained Rayola Doughr, a senior economist at the American Petroleum Institute. “And we’re in a global crude oil marketplace. So that price of the crude is determined every day by all the buyers and sellers in that marketplace.”
But not all crude is created equal.

Oil runs about $125 a barrel on the East Coast, where it’s shipped in across the Atlantic. It’s much cheaper in the Midwest and mountain states, where crude oil pumped out of North Dakota and Canada sells for about 75 dollars a barrel.
Here in Pennsylvania, eastern crude oil  is going for about $2.50 a gallon.  Add in Pennsylvania’s state and federal taxes, and “you’re already at $3, before you’ve refined it, transport it or brought it to the retail station,” said Doughr.

Pennsylvania levies a 32.3 cent state tax, on top of the 18.4 cent federal rate. That’s good for the fifteenth-highest rate in the county.  Of the six states that border Pennsylvania, only New York (49 cents) and West Virginia (33.4 cents) have higher rates.
Pennsylvania’s eastern neighbor, New Jersey, boasts the 48th-lowest gas tax in the country. Only Alaska and Wyoming charge lower per-gallon rates than New Jersey’s 14.5 cents.
[spreadsheet key=”0AirC4nWDeIFTdGRiV0RZN0JYNTNXR1hST2Z0SzUweUE” source=”” sheet=0 filter=0 paginate=0 sortable=0]
So why is Pennsylvania’s average gas price lower than most of those surrounding states, even when its taxes are higher?
Tom Kloza, the chief analyst for the Oil Price Information Service, said the state has one of the most competitive gasoline markets in the country. “That’s because you have companies like WaWa, Sheetz. There’s Turkey Hill,” he said. “There’s a lot of independent chains where the business model isn’t so much about making money on gasoline at the pump. It’s about getting the customers to come inside and buy deli items.”
So stores don’t need to mark up their gas prices to make money. “You’re breaking even on gasoline. But the customer’s coming inside for a doughnut, or a sandwich, or a sandwich, or a candy, snack, soft drink. That’s where the real profit lies,” explained Kloza. Pennsylvania customers also catch a break because they live near major refineries in the Philadelphia area. These are the places that concert crude oil into gasoline.
But two of those refineries closed in recent months, because of that growing disparity between East Coast and Midwest crude oil prices.
Another Philadelphia refinery, operated by Sunoco, processes about a quarter of the east coast’s gasoline, but may shut down in July. Kloza said that may send the region’s gas prices soaring. “Closing down that refinery in the middle of the summer is a little bit like an airline going on strike Thanksgiving weekend. That would be the worst-possible scenario,” he said.
The Department of Energy warns regional gas prices could “spike” if the refinery closes.
In Pittsburgh, though, the closures might have the reverse effect. State and federal regulations require Pittsburgh drivers to use a special blend of gasoline during the summer, to cut down on pollution. It comes from the Sunoco refinery, so state lawmakers are now pushing to eliminate that mandate.
That would shave about a dime off Pittsburgh-area gasoline costs.
The bill passed the Senate last week, and is now in front of the House.
Want more information on what sets gas prices? Check out this NPR infographic.