Burning Question: What Would Life Be Like Without the Halliburton Loophole? | StateImpact Pennsylvania Skip Navigation

Burning Question: What Would Life Be Like Without the Halliburton Loophole? 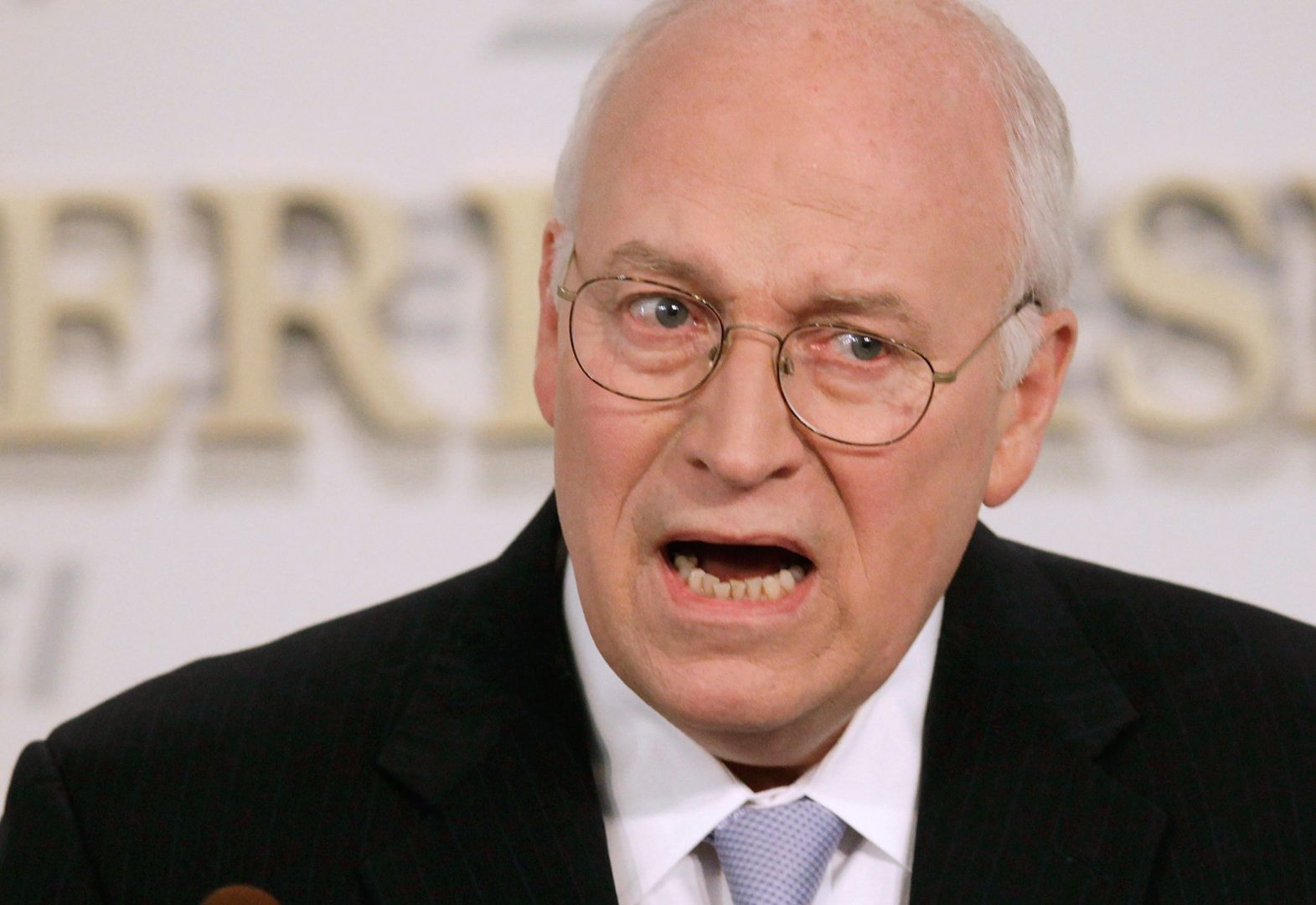 Our most popular Burning Question, as voted on by  StateImpact readers, is one that came from Howard Weissman. Weissman wants to know what the impact would be if federal regulations that apply to other industries were applied to the natural gas industry. Here’s Howard’s query:

Even though I don’t live in Pennsylvania (I’m in Delaware) I have a question regarding the Marcellus Shale drilling. At one time I heard that while V.P. Dick Cheney pushed through some legislation that exempts the companies doing the Marcellus shale drilling from having to meet the requirements of the Clean Water Act. So my first question is: Is this true? If it is true, … then, if I were a news reporter I would definitely make a huge front page story out of that!! If the companies were required to meet the Clean Water Act standards, would that pretty much solve the water pollution problems that the drilling is causing? Thank you.

In fact, a lot of attention and press coverage over the so-called “Halliburton Loophole” exists.
It is true that some federal environmental statutes do not apply to gas drilling. Some of those exemptions date back long before Dick Cheney became Vice President in 2000. But the loophole refers to the Energy Policy Act of 2005, which exempts the hydraulic fracturing process, also known as fracking, from federal oversight under the Safe Drinking Water Act of 1974. Then Vice President Dick Cheney did have a hand in getting the exemption put into the Energy Policy Act. He chaired President Bush’s Energy Policy Task Force, which recommended fracking be excluded. And Cheney is a former Halliburton executive. Halliburton, by the way, began fracking in the 1940’s to extract for oil. But the use of fracking, combined with horizontal drilling, has only recently been used to mine shale gas.


The loophole does have an exception.  If drilling companies use diesel fuel to frack a well, they do have to get a federal permit.
Also amended in the 2005 Energy Policy Act was the Clean Water Act. Congress enacted the CWA back in 1972 as a way to regulate discharges into the country’s rivers and streams. The CWA was amended in 1987 to include storm water run-off. But oil and gas production are exempted from those regulations. And in the 2005 Energy Policy Act, those exemptions included oil and gas construction. Environmentalists worry about run-off from well pads, pipelines and construction sites.
Without federal oversight, it’s up to the states to regulate gas drilling. In fact, some call the “Halliburton Loophole” a misnomer because states have their own rules in place. Pennsylvania’s Department of Environmental Protection Secretary Michael Krancer recently testified in Congress that federal oversight is unnecessary because the states are better equipped to implement and enforce their own rules.
Krancer pointed out in his testimony that the Energy Policy Act of 2005 had bipartisan support. And he’s right. Even the Chairman of Philadelphia’s Democratic Party, Congressman Bob Brady, voted for it, along with then-Senator Barack Obama. But the EPA has since revisited its original position to stay out of fracking oversight and is conducting a study of the practice. EPA Administrator Lisa Jackson has said federal standards are needed. And Pennsylvania Senator Bob Casey has introduced the FRAC Act, which would eliminate the gas drilling exemptions from the Clean Water Act, and the Safe Drinking Water Act.
In his recent testimony to Congress, Secretary Krancer argued that current rules do a good job overseeing oil and gas production, which makes the Frac Act irrelevant.

“The Energy Policy Act of 2005 has no impact whatsoever on the state and federal laws that prohibit oil and gas extraction operations from causing surface water or ground water pollution. The whole of oil and gas operations are subject to the federal Water Pollution Control Act and is prohibited from causing pollution to the waters of the United States. In Pennsylvania, all aspects of oil and gas exploration and extraction, including drilling and fracing operations, are regulated by the state’s Oil and Gas Act, the Clean Streams Law and our water protection regulations. The fact is that the so-called and misnamed “Halliburton Loophole” in no way diminishes the statutory and regulatory coverage of our laws as applied to gas extraction.”

The federal Water Pollution Control Act regulates municipal waste treatment facilities, not gas drilling per se. Earlier this year, Governor Corbett asked Pennsylvania’s drillers to stop using those facilities to treat drilling waste water. Harrisburg lawmakers are currently updating some aspects of the Oil and Gas Act through the Impact Fee bill.
And it’s not just the Clean Water Act, and the Safe Drinking Water Act that exempt the oil and gas industry. The Clean Air Act, passed by Congress in 1970, exempts oil and gas wells from aggregation. That means, each well site is considered an individual source of pollutants, and does not take into account all of the well sites in a specific area.
When it comes to the handling of waste water, or frack water, that too is exempt from a federal statute called the Resource Conservation and Recovery Act. The RCRA tracks industrial wastes from “cradle to grave.” But when it comes to the oil and gas industry, as long as the waste water is on the drill site, or being transported, it is not considered hazardous. This also applies to drilling mud. That’s why trucks carrying waste water, which contains high levels of salts, toxic chemicals, as well as radioactive material, may be labeled “residual waste.”
The National Environmental Policy Act, or NEPA, requires federal agencies to do environmental impact statements if major industrial projects would impact the environment. But the Energy Policy Act of 2005 relegated oil and gas operations to a less stringent process.
Finally, the Toxic Release Inventory requires industries to report toxic chemicals to the EPA. But the oil and gas industry are exempt from this reporting.
So, would regulating the gas industry under these federal statutes solve the problems Howard refers to? It’s hard to say, because laws need enforcers. And whether the EPA can regulate more effectively than the states, and whether they even have the staff to track the rapidly growing gas industry, is up for debate.